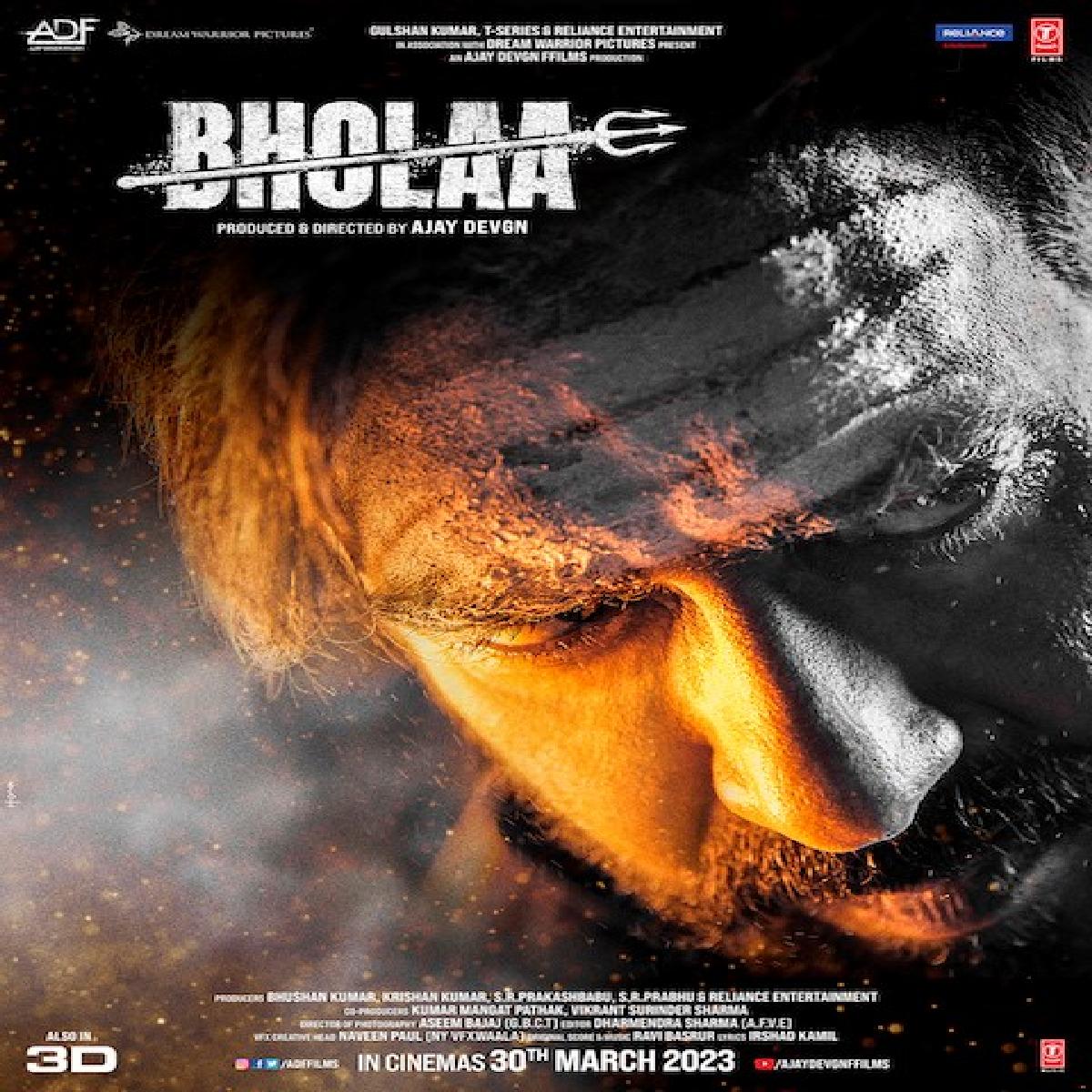 After dropping an early teaser, actor Ajay Devgn drops a stunning new poster and teaser, along with release date of his forthcoming action thriller Bholaa.

The film stars Ajay Devgn and Tabu in the lead roles, along with Amala Paul and Abhishek Bachchan in special appearances. The Hindi screenplay and dialogues have been adapted by Aamil Keeyan Khan, Ankush Singh, Sandeep Kewlani and Shriidhar Dubey.

Bholaa is a saga a man who is fearless. He is undaunting as he sets out to combat drug-lords, corrupt forces and a multitude of setbacks that crop up in his 24-hour rough-ride. Fighter on the outside, protector on the inside. A father who will fight anyone who comes in the way of his quest to reach his young daughter.