Ajay Devgn Drops Mitra Re From Runway 34, On His Birthday 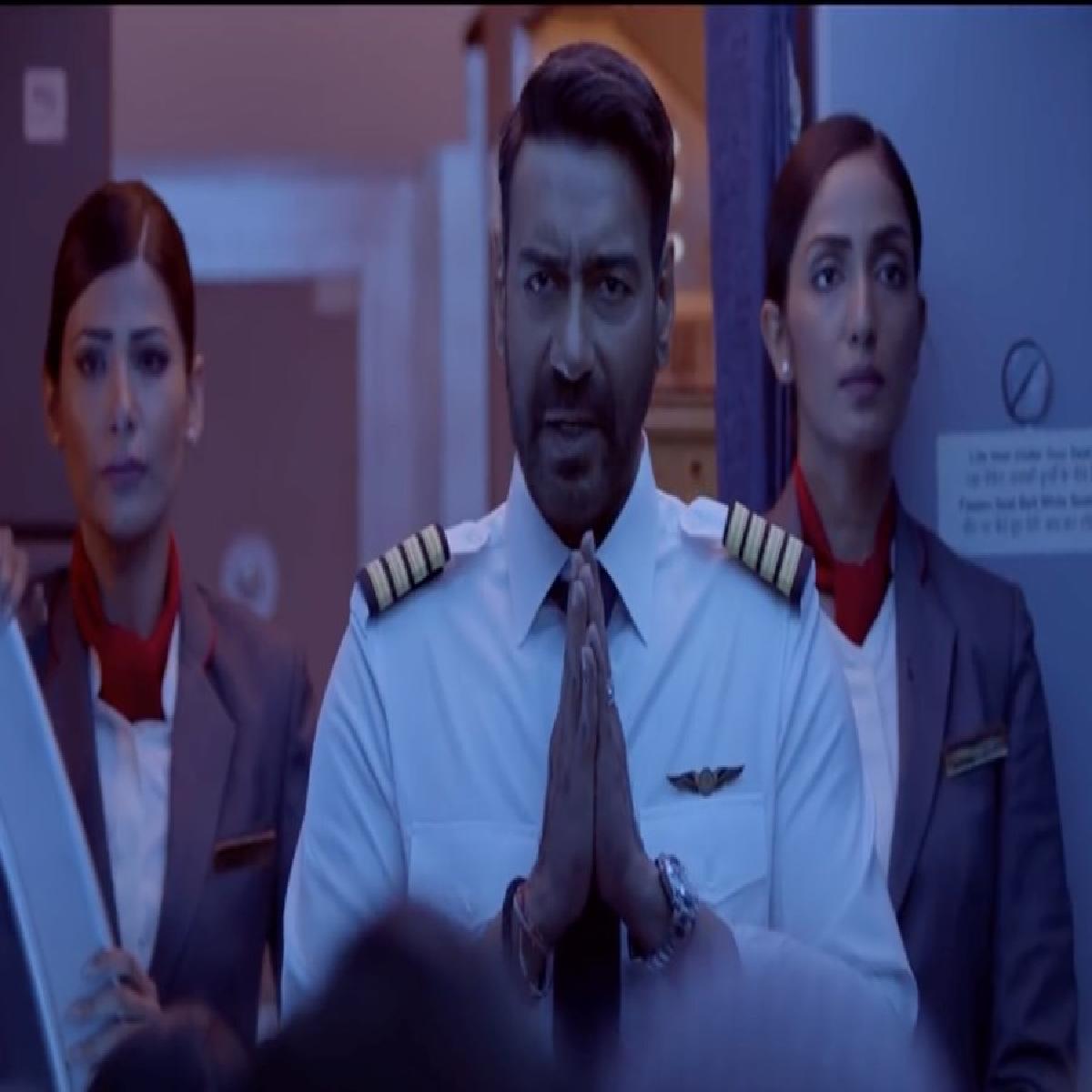 Marking his birthday super special for his fans, actor Ajay Devgn unveils the first single, Mitra Re, from the forthcoming Runway 34.

The heartfelt number is composed by Jasleen Royal, and sung by Arijit Singh and Jasleen Royal. The song chronicles Ajay Devgn’s journey from being a flamboyant pilot, who travels in style. His home life, where is married and enjoys his time with his daughter. And eventually, the hard-end inquiry, where he is grilled for a crash landing a passenger plane, costing a life.

The film is inspired by the true event of the Jet Airways Doha to Kochi flight 9W 555, a Boeing 737–800 aircraft that had a narrow escape on 18 August 2015, after facing difficulties landing at the Cochin International Airport due to bad weather and unclear visibility at 5:45 in the morning.

Apart from Runway 34, actor Ajay Devgn is also busy with a slew of projects, such as Maidaan, Cirkus, Thank God, Bholaa, Drishyam 2, and more.