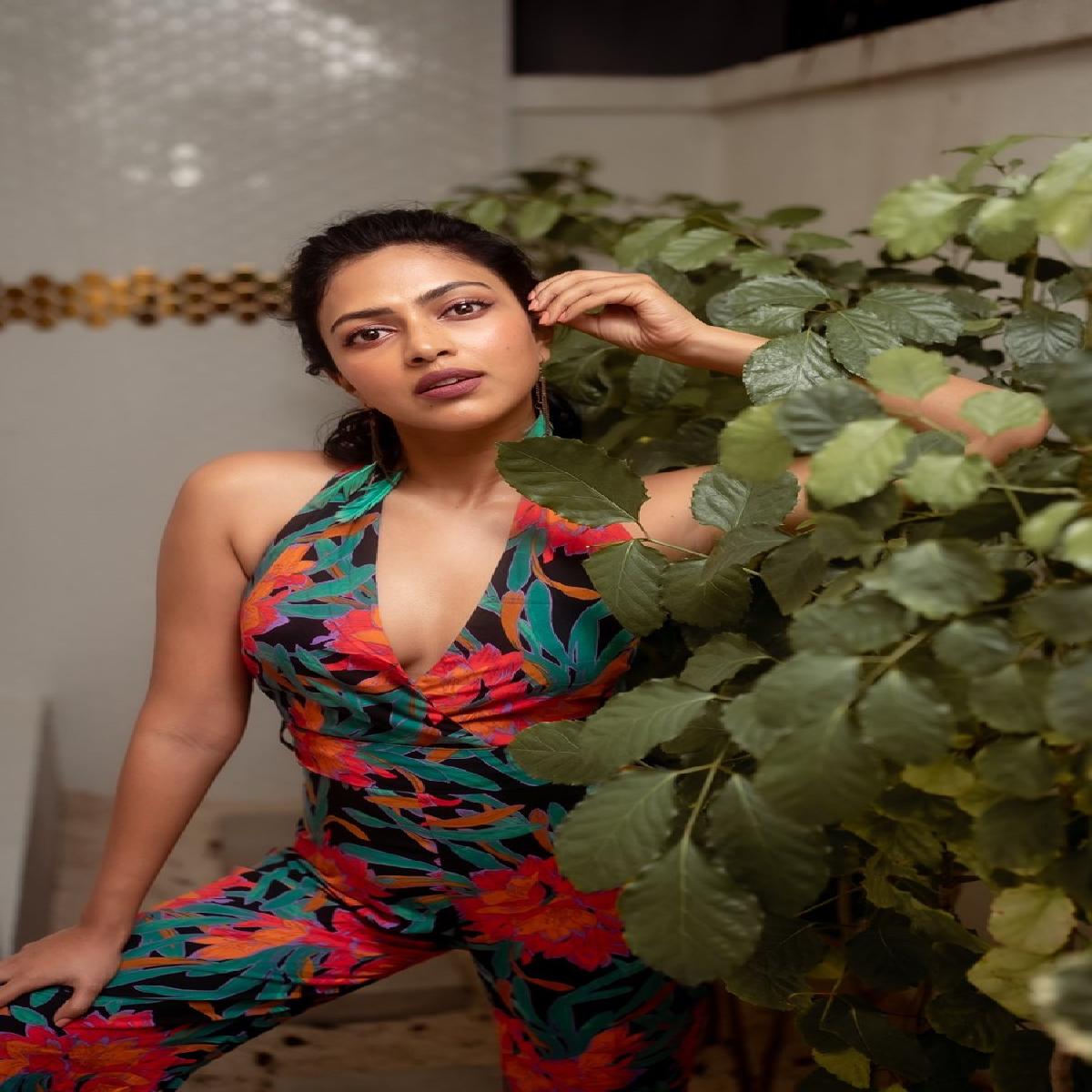 Bholaa is Ajay Devgn’s fourth directorial, the original Tamil film, which was written and directed by Lokesh Kanagaraj, focussed on an ex-convict (played by Karthi) who decides to meet his daughter for the first time after being released from prison but gets caught in a face-off between police and drug mafia.

Amala will be joining the film’s team in the next schedule, which is being planned for December this year. She will be appearing in a special role.