Ajay Devgn Looks After Every Actor In His Film Says Tabu 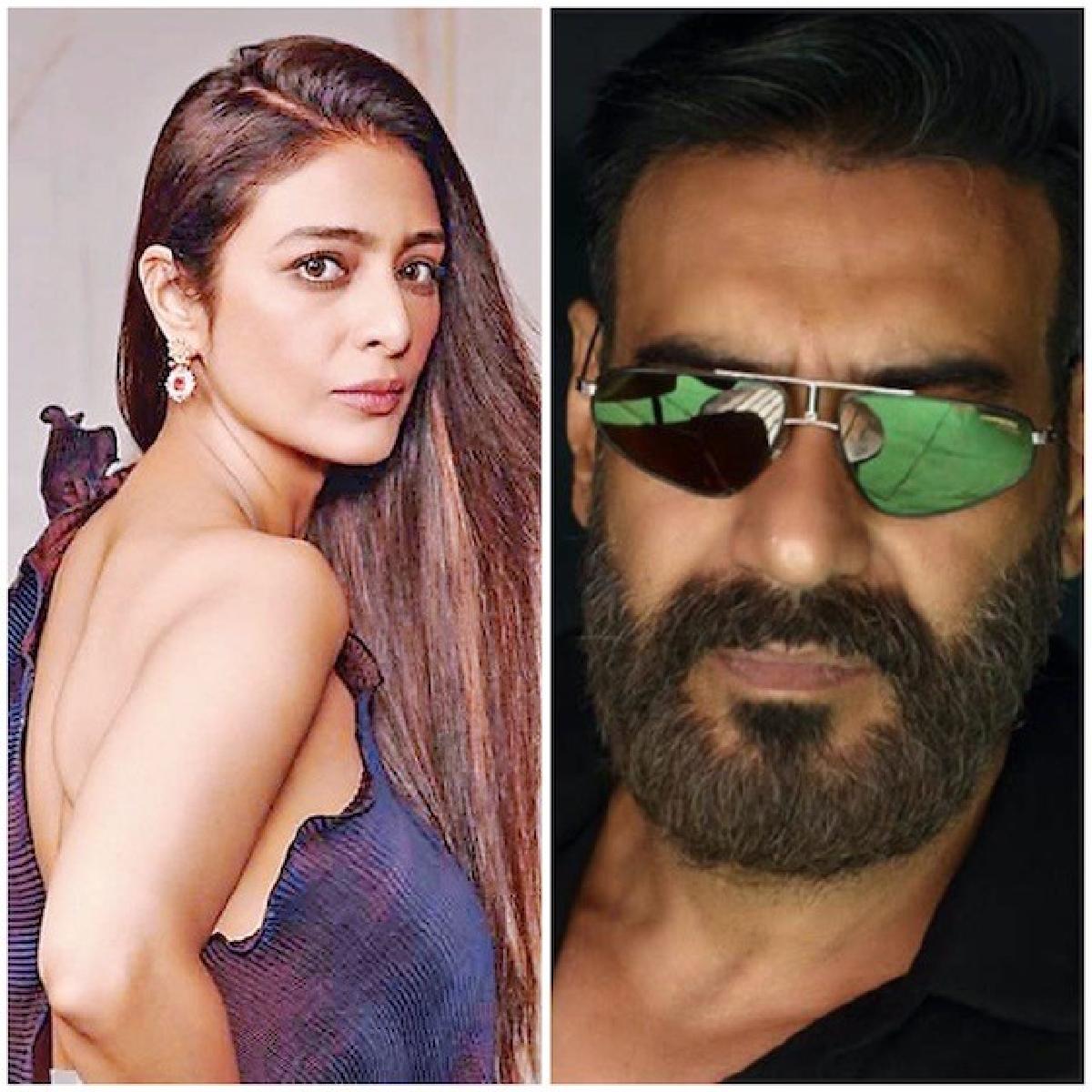 When asked about working Ajay Devgn as a filmmaker, Tabu said, “I’ve worked with Ajay in 9 films, and this is first time I have worked with him, where he has directed the film, and let me tell you, he is not the same person when he is directing. He doesn’t talk to anyone, he doesn’t laugh or smile, as it is he is talks less or laugh a little, so when he is directing, don’t go close to him”.

“Sometimes he would even forget to tell me what to do in the shot, but he is an amazing director, and he is very clear about what he wants, and he is an actor himself, so he looks at everything from actor’s perspective, and he takes good care of every actor in his film” added Tabu.