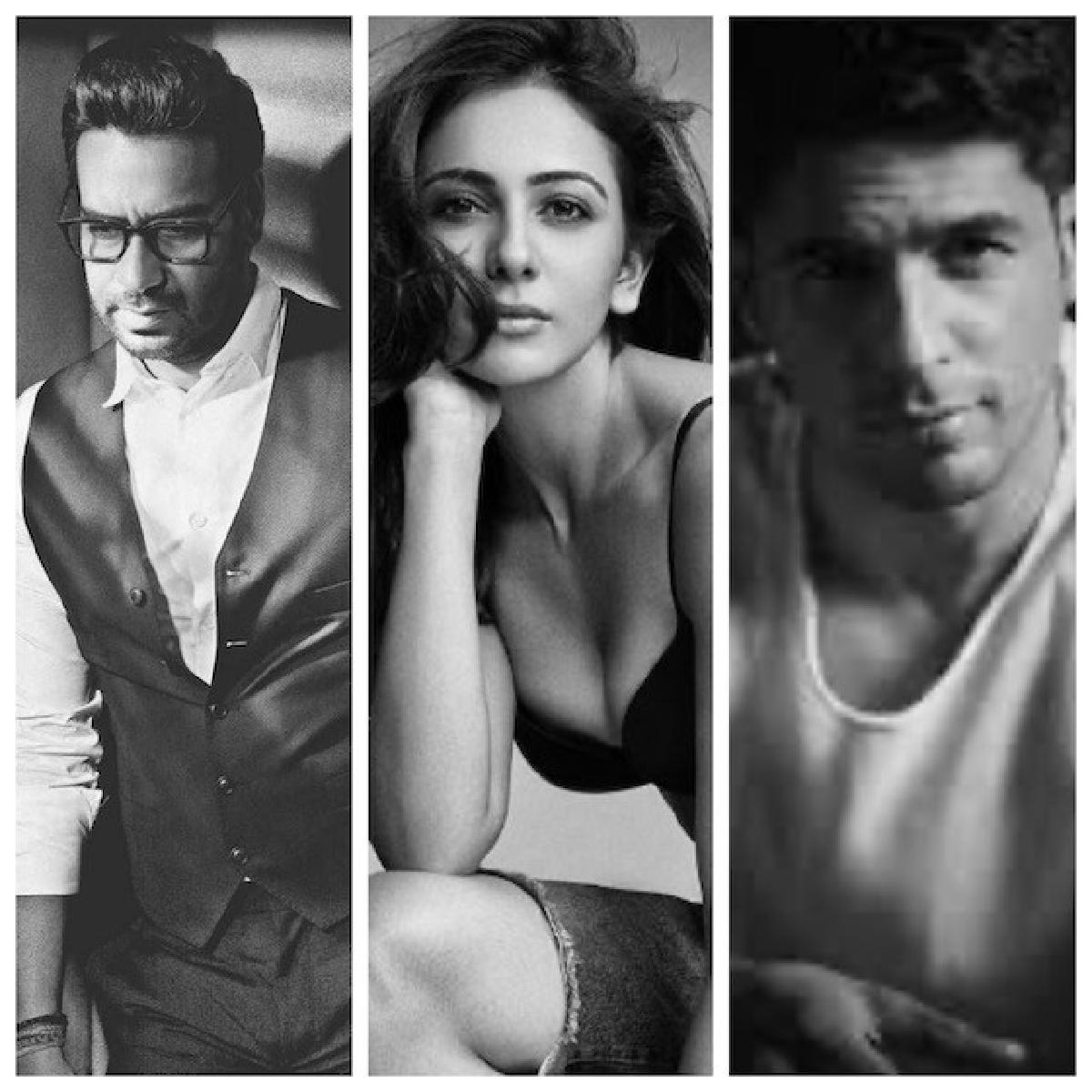 The slice of life comic caper, Thank God, starring Ajay Devgn, Sidharth Malhotra and Rakul Preet Singh will release on Diwali. The makers of the film just announced the release date of the movie.

Written and directed by Indra Kumar with production by T-Series and Maruti International. The film was earlier scheduled for release on 29 July 2022 but due to production issues, it got pushed and now it is slated for Diwali release.

It also reported that singer Yohani will sing her famous song Manike Mage Hithe Hindi version for this film and Nora Fatehi will be seen shaking a leg on the song.