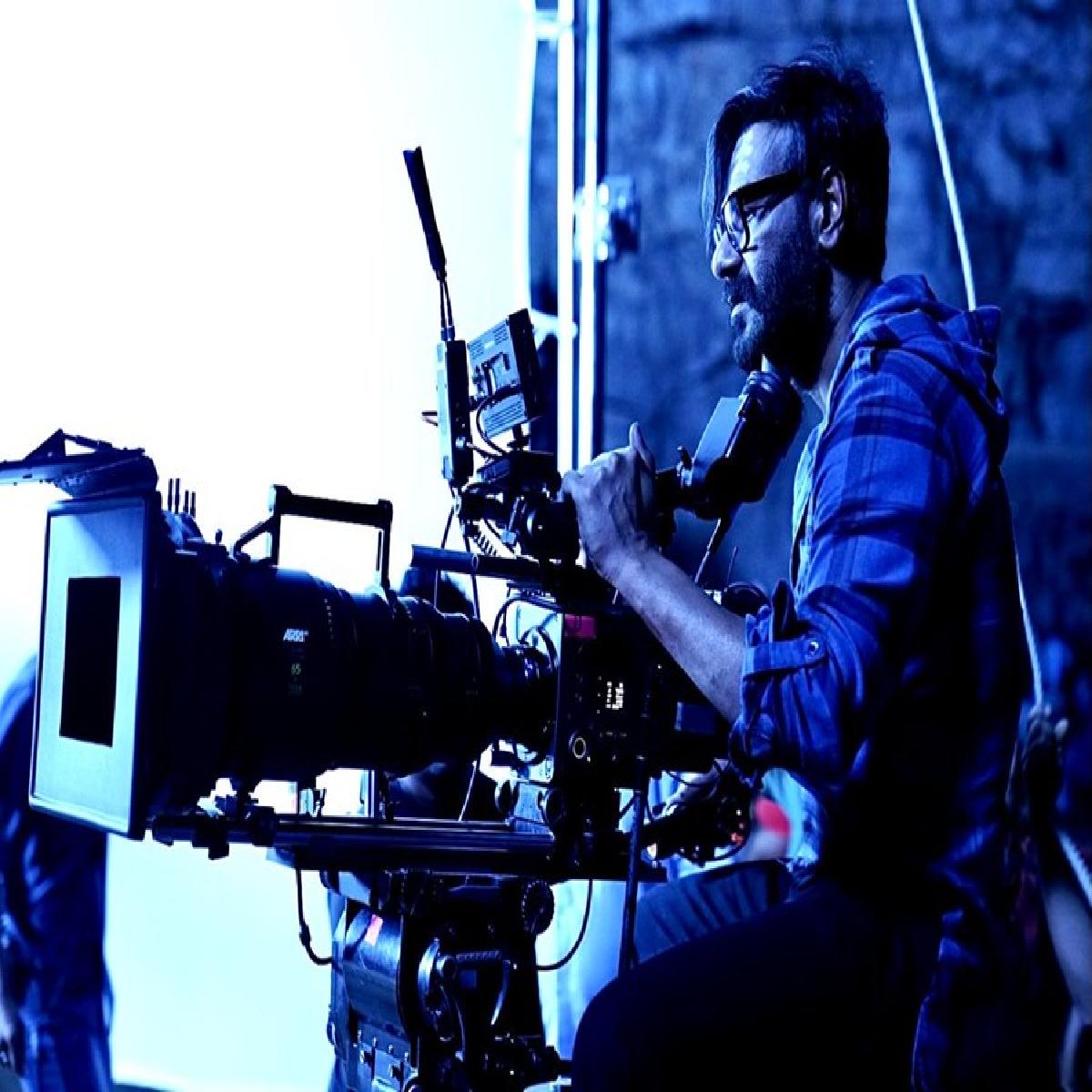 Actor Ajay Devgn is back on the sets as director, starts shooting for Hindi remake of Kaithi.

After U, Me Aur Hum, Shivaay and Runway 34, Ajay Devgn is set to director a high-octane emotional drama Bholaa which will star him and Tabu.

Sharing a picture of himself handling the camera, Ajay Devgn wrote, “It's time to say ACTION again! Bholaa releasing on March 30th, 2023”

The high-octane, strongly-emotional drama Bholaa is the remake of the Tamil blockbuster Kaithi, which starred Karthi in the lead. Directed by Lokesh Kanagaraj, the 2019 action thriller was about a prisoner who helps the police when they are attacked by a gang of smugglers. The cops then help him reunite with his daughter.

Apart from Bholaa, actor Ajay Devgn has an interesting line-up of releases, movies such as Maidaan, Thank God, Drishyam 2 and Cirkus, to name some.

The comic caper, Thank God is helmed by Indra Kumar. The film is produced by T-Series and Maruti International, it also stars Sidharth Malhotra and Rakul Preet Singh.

Drishyam 2 is directed by Abhishek Pathak and produced by T-Series, Panorama Studios and Viacom18 Motion Pictures. It is the remake of the 2021 Malayalam film of the same name and sequel of the 2015 film Drishyam. The film also stars Tabu, Shriya Saran, Akshaye Khanna, Ishita Dutta, Mrunal Jadhav and Rajat Kapoor.      https://Runway