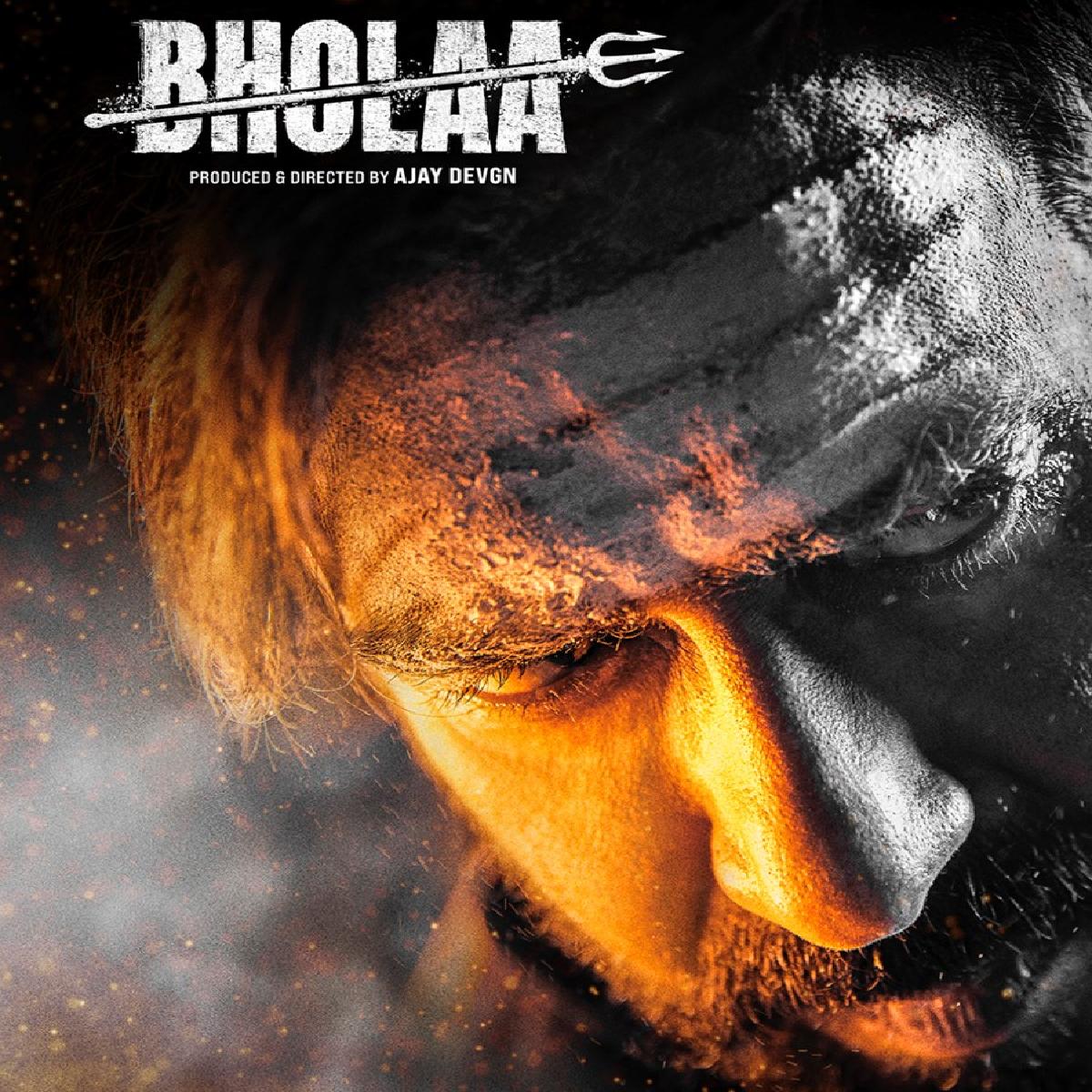 Taking to his social media profile, Ajay shared a video which he captioned, “The year of Bholaa begins! Wishing everyone a happy new year. #SetsOfBholaa #BholaaIn3D”

The video is from the sets of 'Bholaa' in which the 'Golmaal' actor showcases his intense eyes on a camera screen.

'Bholaa' is an official Hindi remake of the Tamil hit 'Kaithi' and Ajay has directed it. It has been styled as the story of a "one-man army, set in one night, fighting a multitude of enemies in various forms, human and otherwise."

Apart from Ajay, the film also stars Tabu, Sanjay Mishra, Deepak Dobrial, Raai Lakshmi, and Makrand Deshpande in prominent roles and is all set to hit the theatres on March 30, 2023.

Ajay was last seen in the mystery thriller film 'Drishyam 2' alongside Akshaye Khanna and Tabu. Helmed by Abhishek Pathak, the film minted more than Rs 200 crore at the box office.

He will be next seen in producer Boney Kapoor's upcoming sports drama film 'Maidaan', besides in director Neeraj Pandey's upcoming film and in Rohit Shetty's 'Singham Again' opposite Deepika Padukone.