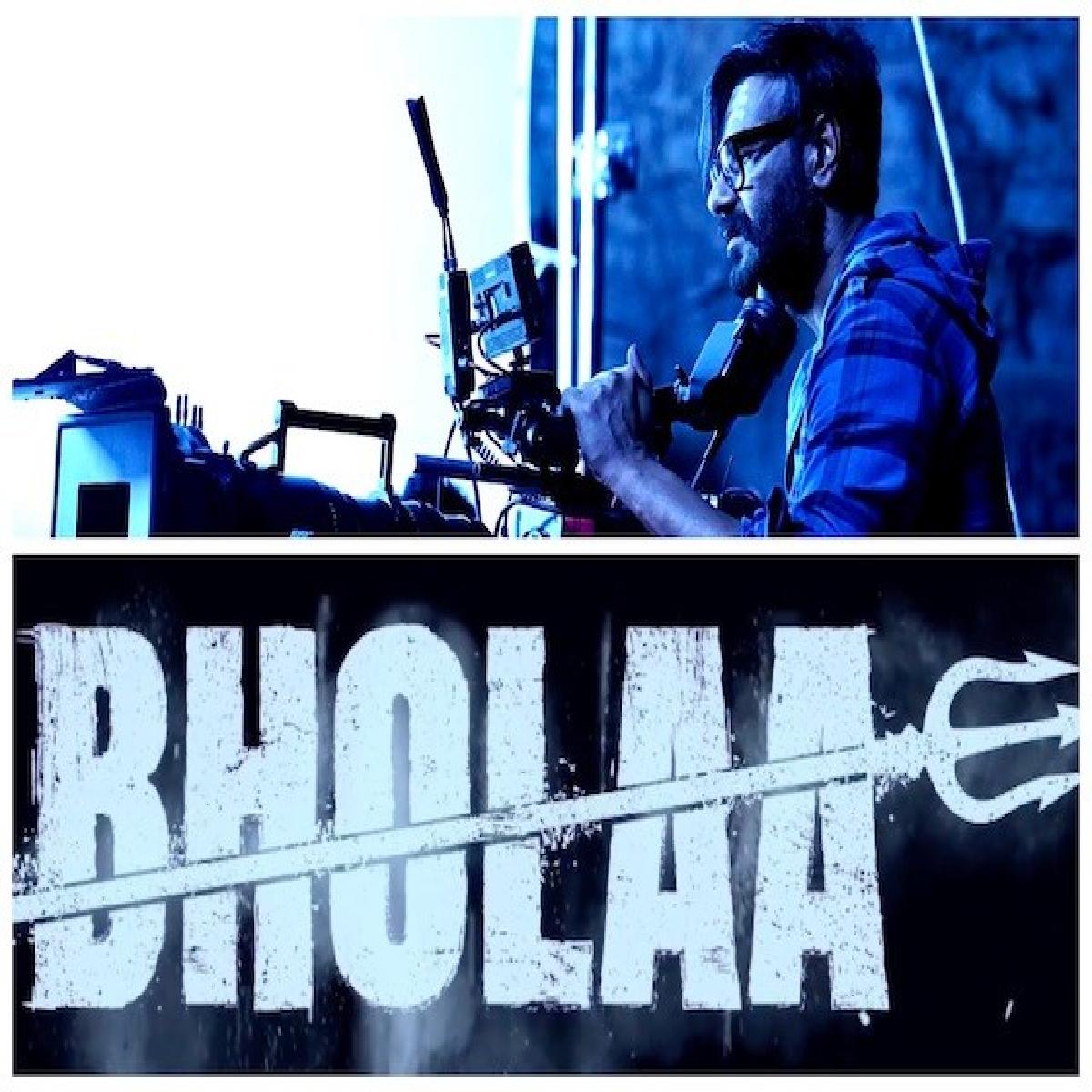 Ajay Devgn has released the motion poster of his upcoming directorial ‘Bholaa’. The actor took to his social media handles to drop the motion poster, he captioned it, “KAUN HAI WOH? An unstoppable force is coming! #BholaaTeaserOutTomorrow #BholaaIn3D @tabutiful @adffilms”

The motion poster opens with a text that read, ‘Kaun Hai Voh?’ Following this, a man can also be seen applying ash to his forehead. It then features a trident along with the name of the film. The teaser of the film will be released on Tuesday, November 22.

Back in 2020, producer Madhu Mantena and Reliance Entertainment bought the rights for Hindi remake of Tamil film Kaithi, and Bholaa is a remake of that film. The film stars Ajay Devgn, who is directing the film as well, also stars Tabu.

Apart from Bholaa, actor Ajay Devgn will soon be seen in Cirkus, Maidaan and Naam.

Maidaan is a biographical sports film directed by Amit Sharma and produced by Boney Kapoor and Zee Studios. Based on the golden era of Indian football (1952–1962), it stars Ajay Devgn as football coach Syed Abdul Rahim along with Priyamani, Rudranil Ghosh and Gajraj Rao.