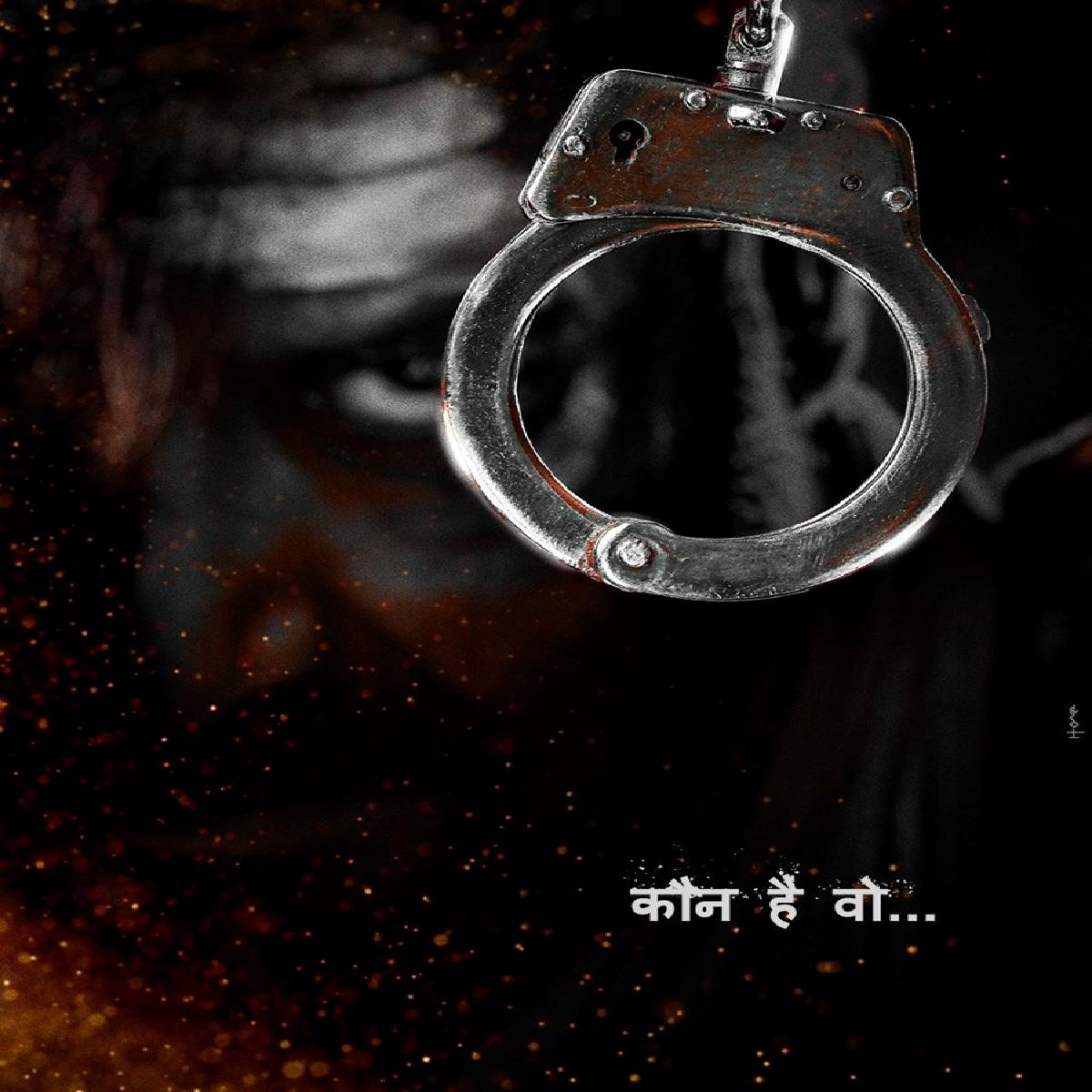 Bholaa is the official Hindi remake of the 2019 Tamil superhit Kaithi and features Tabu alongside Ajay, who has directed the film as well.

The teaser opens with a woman searching for a girl named Jyoti in an orphanage. The girl is told she must not stay up late as someone will come and meet her the next day.

We then get to see a prison as the titular character is introduced with an air of mystery and fear. Ajay can be seen reading the Bhagvad Gita in prison as the jailor tells him it is time to step out.

We also see a glimpse of the action as Ajay Devgn runs his bike into a car before jumping onto it with a Trident of Trishul. The film also features Amala Paul.

The original film revolved around an ex-convict who decides to meet his daughter for the first time after being released from prison but gets caught in a face-off between police and the drug mafia.

Meanwhile on the work front, Ajay also has a few other films in the pipeline including producer Boney Kapoor's next Maidaan and director Neeraj Pandey's next untitled film.