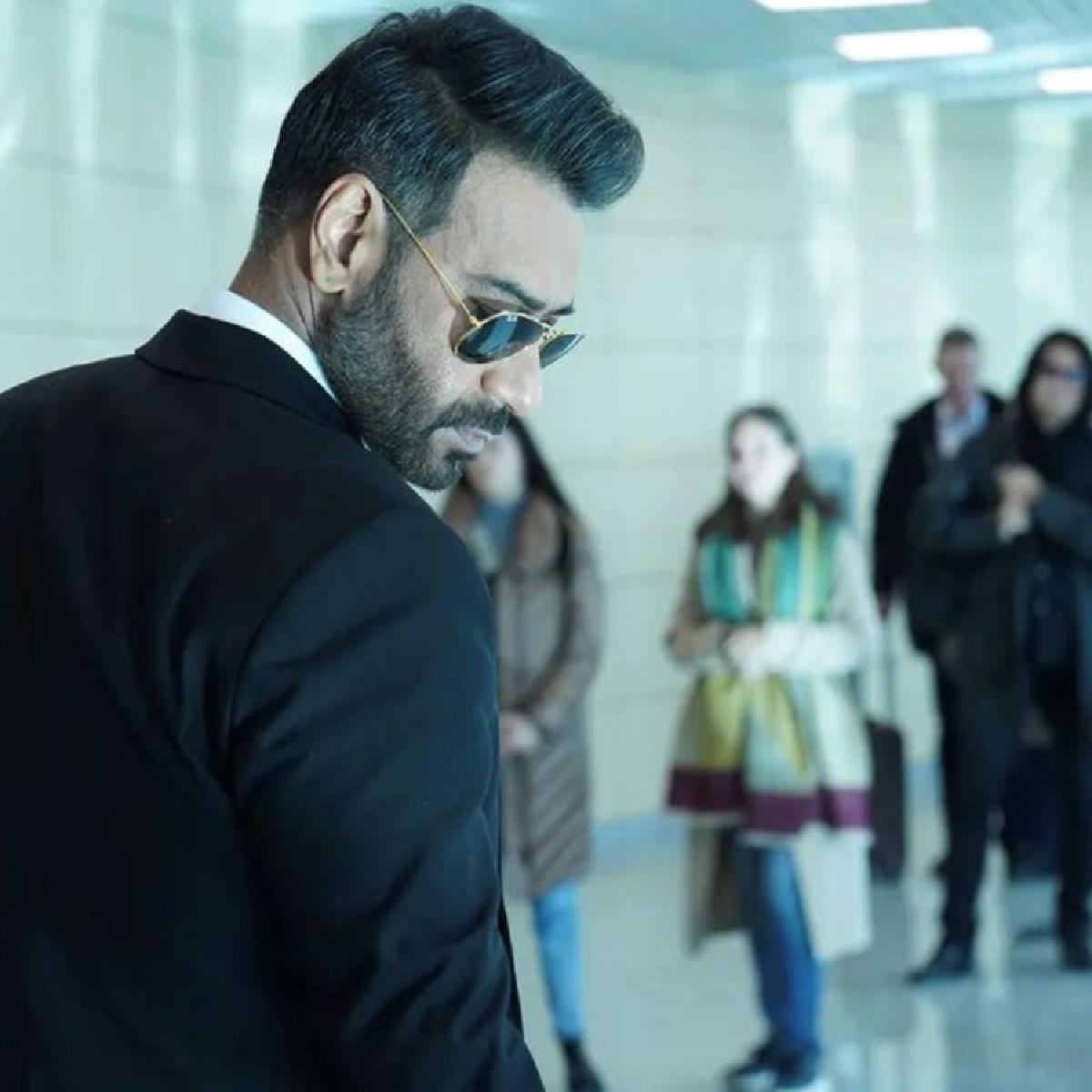 After setting the tone with first trailer, the maker of Runway34 drops a brand-new trailer, and this one is intense, intriguing, and gripping.

Runway 34 is inspired by the true event of the Jet Airways Doha to Kochi flight 9W 555, a Boeing 737–800 aircraft that had a narrow escape on 18 August 2015, after facing difficulties to land at the Cochin International Airport due to bad weather and unclear visibility in the morning.

The film is produced and director Ajay Devgn, who shared the second trailer. He captioned his post, “SAVIOUR or CULPRIT? Brace yourselves for the unexpected. The clash of two stalwarts begins. #Runway34Trailer2 will grip you! #Runway34 @amitabhbachchan @rakulpreet @boman_irani @carryminati @adffilms @panoramamusic”

The second trailer, highlight the plight of a pilot, who is facing criticism from all ends, despite his heroic deeds saved so many lives. Amitabh Bachchan as an investigator is amazing.

Earlier the makers dropped the first single, Mitra Re, which went viral within hours of its release. The film, which was earlier titled Mayday, is now titled as Runway34. It is scheduled to be theatrically released on 29 April 2022.