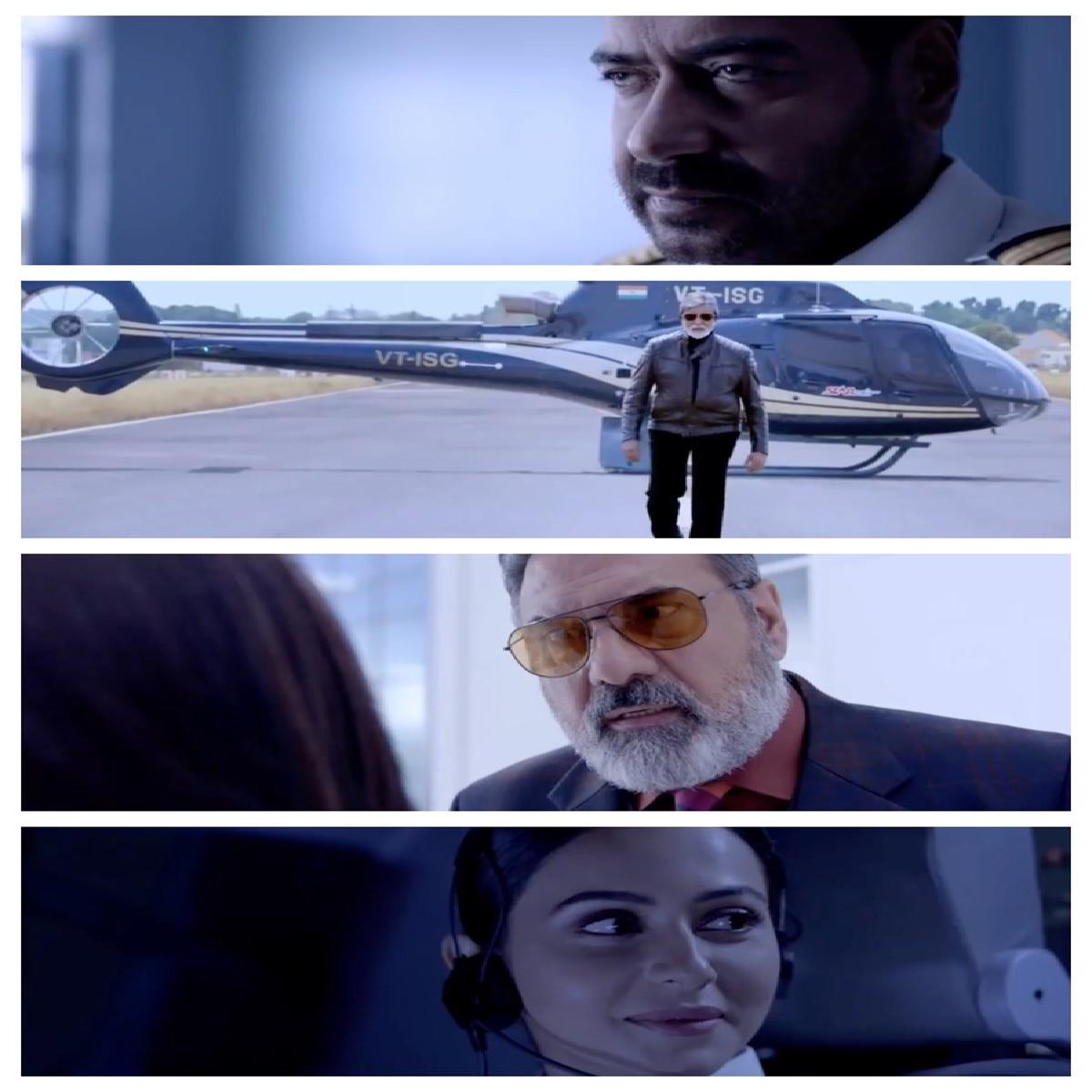 The first official trailer for Runway 34 is out, the film stars Ajay Devgn, Amitabh Bachchan, Rakul Preet Singh, Boman Irani and more in the lead roles.

Runway 34 is produced and directed by Ajay Devgn, tells the turbulent tale of Captain Vikrant Khanna, played by Ajay Devgn, a flying prodigy whose flight takes a stirring and mysterious trajectory after take-off from an international destination. Consequently, it follows the tenacious Narayan Vedant, played by Amitabh Bachchan, in his pursuit to uncover the truth.

The film does remind you of Denzel Washington starrer Flight, where a troubled and flamboyant pilot crash-lands a plane in field, saving hundreds of lives, despite being drunk at the time.

The film also stars Angira Dhar, Aakanksha Singh, with a cameo by CarryMinati aka Ajey Nagar.