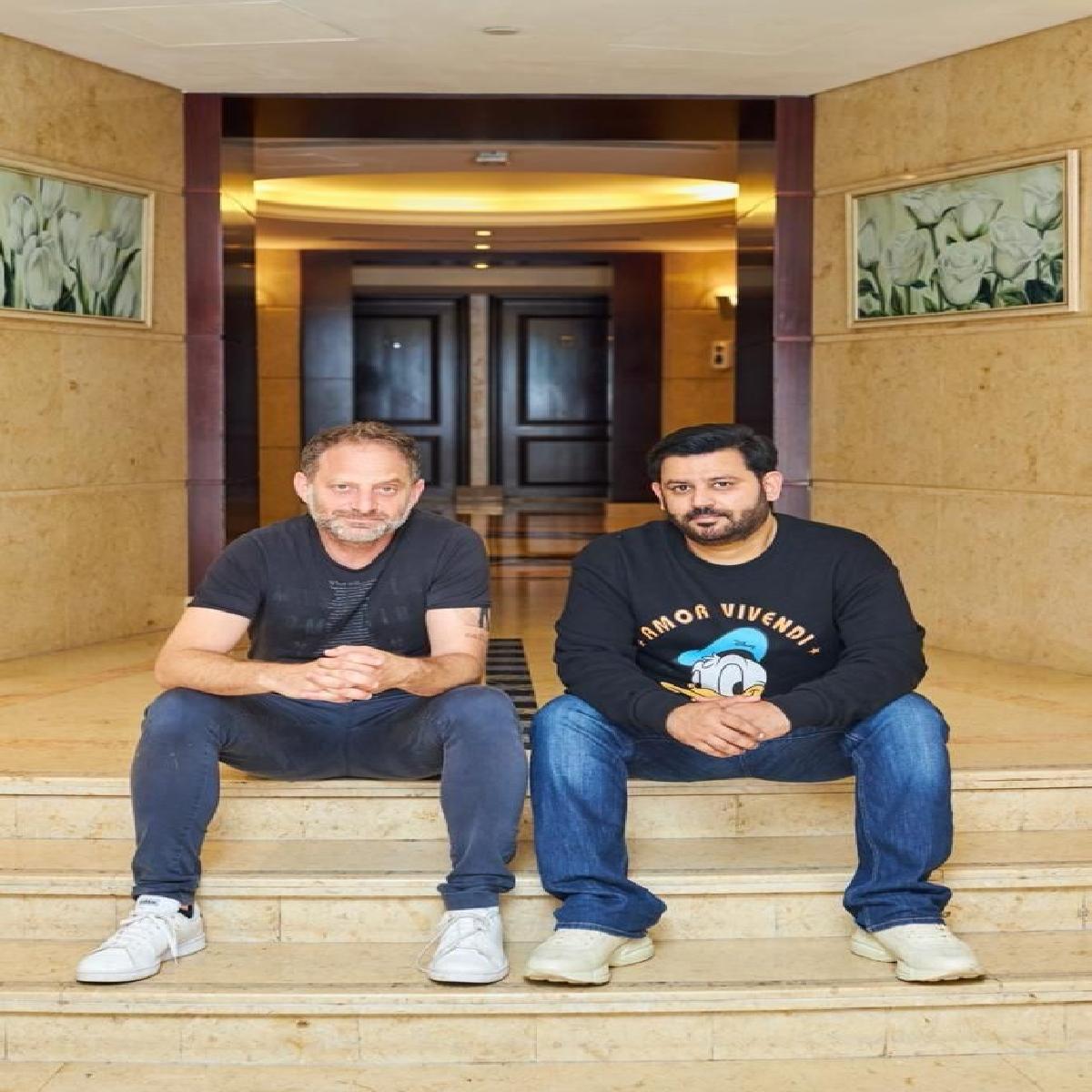 Film producer Ajay Kapoor, known for bankrolling projects such as Airlift, Baby, Bhootnath 2, Bhool Bhulayia, Yaariyan, RAW, Pramanu, Attack among other will be collaborating with international director Rotem Shamir on his directorial debut Garud, based on Afghan crisis.

Rotem Shamir is known for globally-acclaimed successes like Fauda and Hostages – will be making his Indian film debut with Garud, based on Afghan rescue crisis.

Trade Analyst Taran Adarsh confirmed the news on his social media profile, he shared, “INTERNATIONAL DIRECTOR ON BOARD FOR FILM ON AFGHAN RESCUE CRISIS... Well-known international director #RotemShamir - known for globally-acclaimed successes like #Fauda and #Hostages - makes his #Indian film debut with #Garud, based on #Afghan rescue crisis. Produced by #AjayKapoor [#Parmanu, #Attack] and #SubhashKale, the cast of #Garud will be announced shortly... #KGF and #KGF2 music composer #RaviBasrur will score music”

The film is bankrolled by Ajay Kapoor and Subhash Kale, the cast of Garud will be announced shortly, but the makers have roped in KGF music composer Ravi Basrur for the music department.

Ajay Kapoor has been a long and ardent fan of John Abraham and has collaborated on dozen on films with actor, chances are he will announce the same with him, but there is no official confirmation as yet.