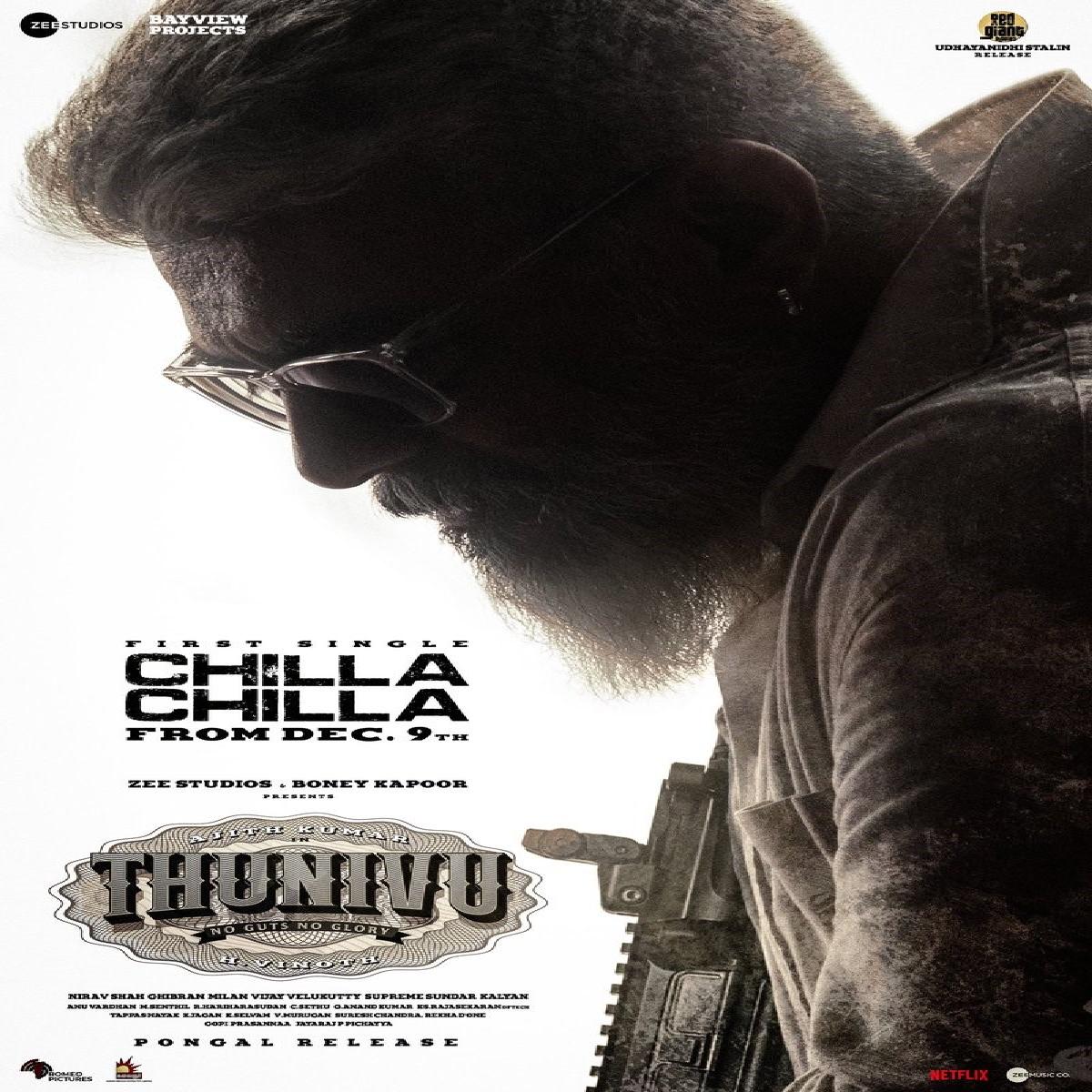 Helmed by H Vinoth, Thunivu marks the third collaboration of the actor-director duo after Nerkonda Paarvai and Valimai. Filmmaker Boney Kapoor is bankrolling the film, also starring Manju Warrier in a key role.

The film will be released by Red Gaint Movies banner owned by Udhaynidhi Stalin in Tamil Nadu. Meanwhile, the overseas distribution channel Radhakrishna Entertainments in association with IVY Productions has acquired the Telugu distribution rights of the film

Ghibran is the music composer for this intense action thriller. The film is scheduled to release theatrically on 11 January 2023, during Pongal.