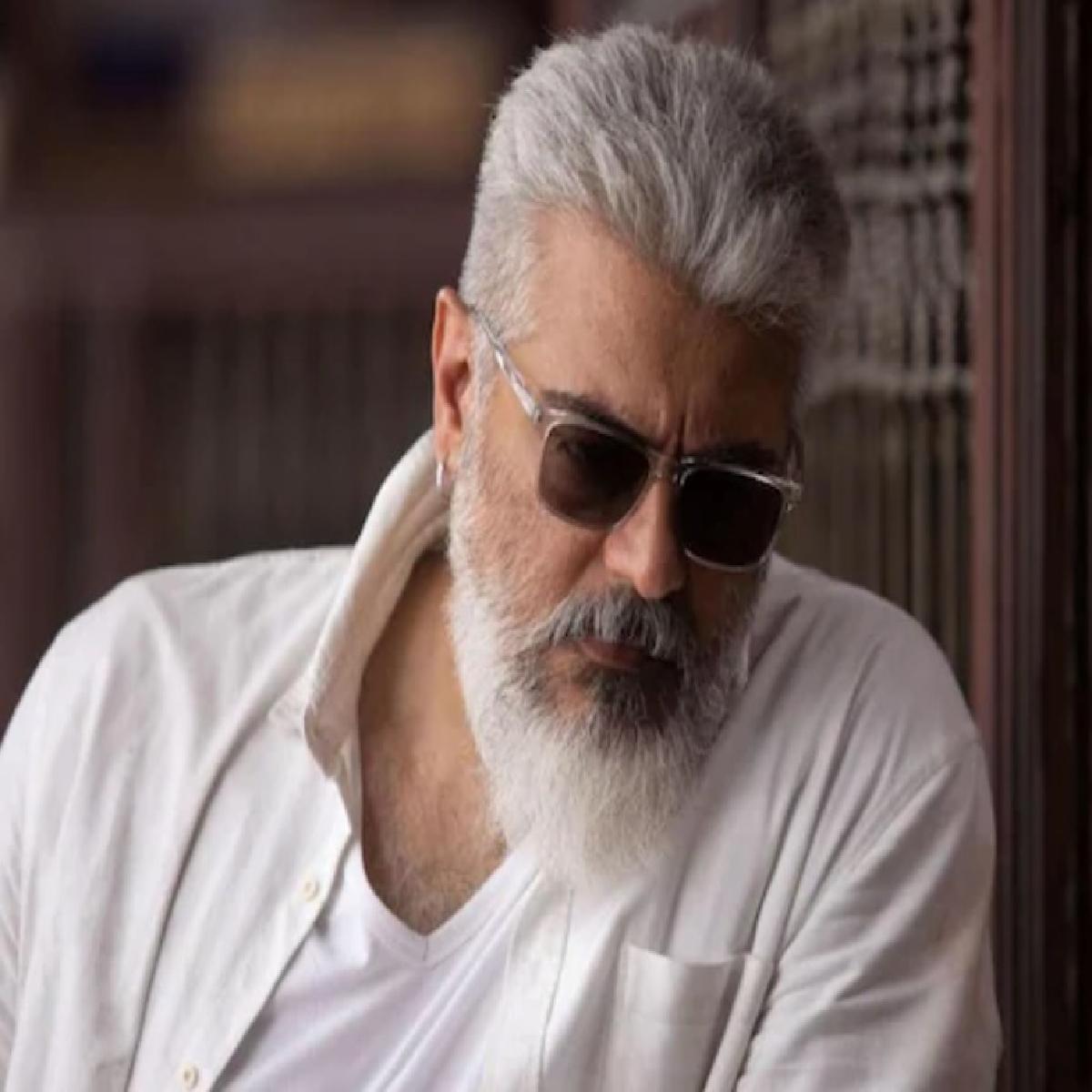 The film official synopsis reads, “in Chennai, an unnamed robber and his team hijack a bank and hold everyone in it as hostages. He forces the Government of Tamil Nadu to fulfil their demands and necessities in exchange for the safe return of the hostages.”

After delivering two clean hits with their last ventures: Nerkonda Paarvai and Valimai, the dream team of H Vinoth, Boney Kapoor and Ajith will be looking for a box office hat-trick.

Ghibran composed music for the movie with visuals by Nirav Shah, and stunts by Supreme Sundar. The movie is slated to hit the screens worldwide on Pongal 2023.