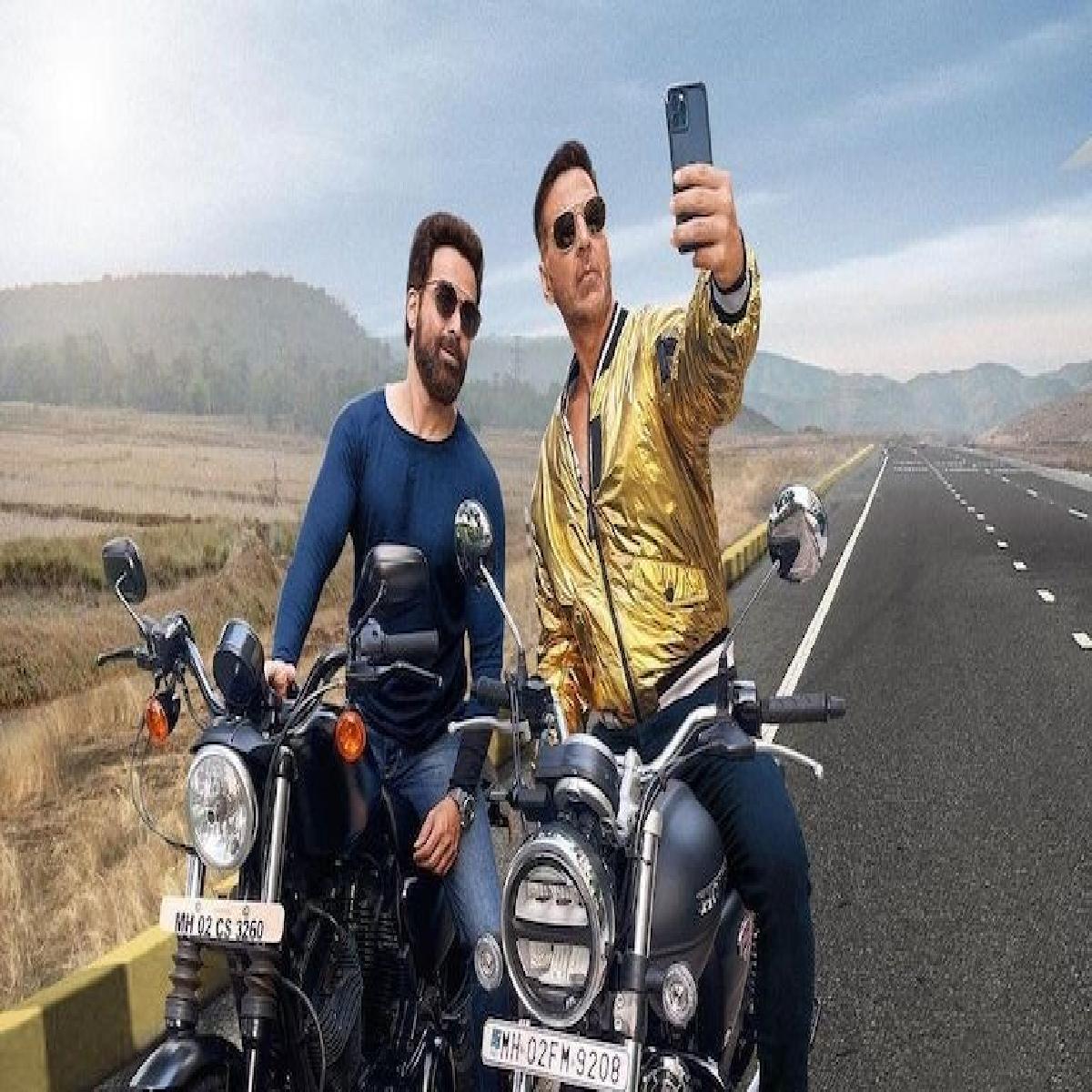 Superstar Akshay Kumar and Emraan Hashmi starrer Selfiee has been postponed to a new release date. The film is now slated for 24th February 2023 release.

The film is an official remake of the 2019 Malayalam film Driving License. The Malayalam film starred Prithviraj Sukumaran and Suraj Venjaramoodu. The Hindi remake will also star Diana Penty and Nushrratt Bharuccha in pivotal roles.

The makers announced that the film will release on February 24, 2023. The official statement by the makers read, “Dharma Productions, Prithviraj Productions, Magic Frames, and Cape of Good Films’ previously announced 'Selfiee', starring Akshay Kumar and Emraan Hashmi along with Diana Penty and Nushrratt Bharuccha will now release on February 24, 2023.”

The drama-comedy, is being directed by Raj Mehta, the film is produced Dharma Productions, Cape of Good Films, Prithviraj Productions and Magic Frames.

Akshay will be seen portraying the role of a superstar in this suspense thriller. On the other hand, Emraan will play a cop who will be a fan of the superstar.

Meanwhile on the work front, Akshay will next be seen in Raksha Bandhan, which is directed by Aanand L Rai, also starring Bhumi Pednekar, Sahejmeen Kaur, Deepika Khanna, Sadia Khateeb, and Smrithi Srikanth. The actor also has Ram Setu, OMG 2 Oh My God! 2, among other films.

As for Emraan Hashmi, he will be seen playing the antagonist in Tiger 3, also starring Salman Khan and Katrina Kaif.