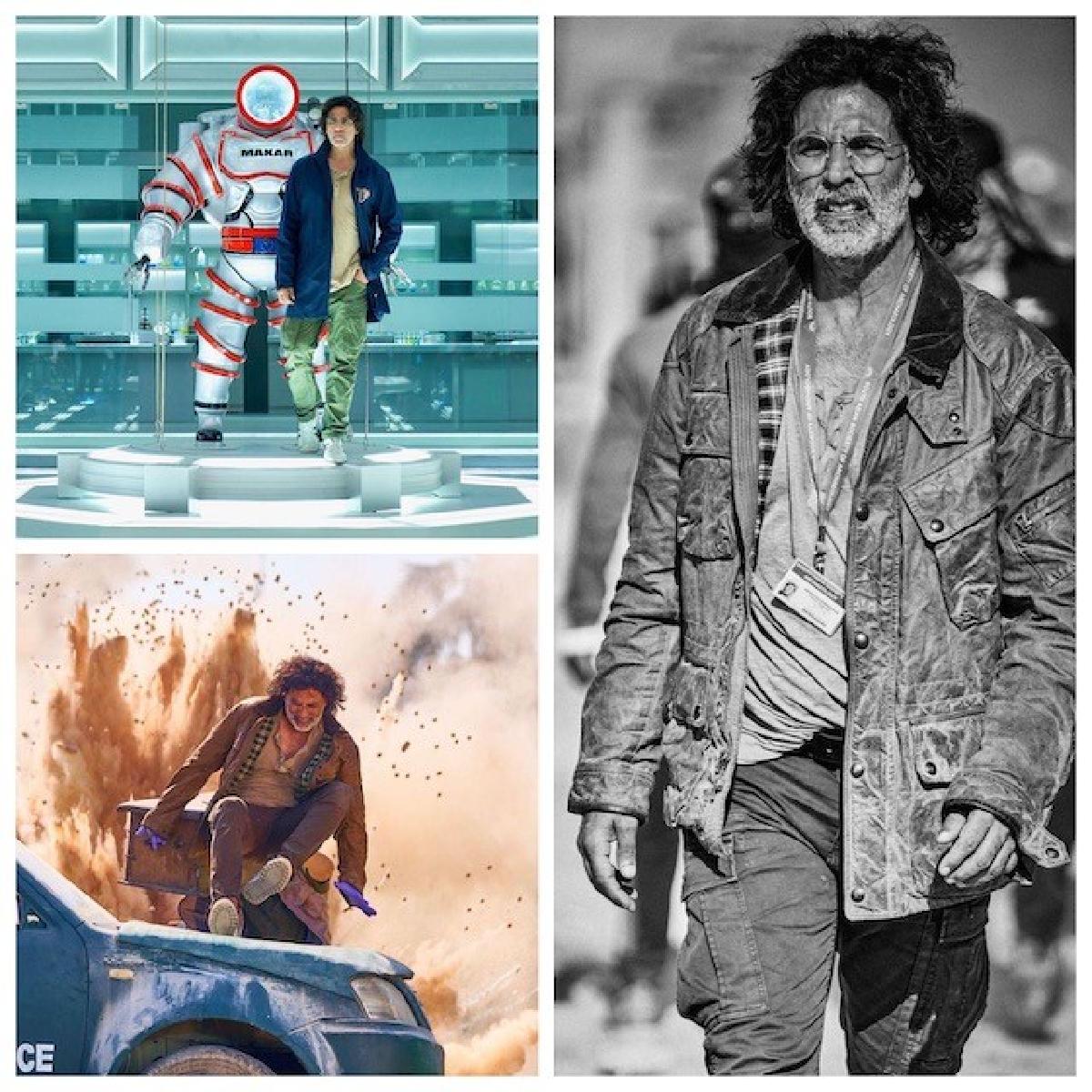 Actor Akshay Kumar took to his social media profile and dropped a series of pictures from his forthcoming release, Ram Setu, and expressed his gratitude and introduced some of the thrilling BTS pictures as well.

The teaser for Ram Setu is already out, the trailer for the same will be out on the 11th October, the film is an action adventure revolving around an archaeologist trying to save Ram Setu bridge, from dark forces.

The film also stars Jacqueline Fernandez, Nushrat Bharucha and Sataydev in the lead roles as well, along with veteran actor Nassar.

And finally, Akshay Kumar dropped a monochrome picures of himself and wrote, “You showered the Ram Setu teaser with so much love and we are grateful for that. The love and eagerness with which you are waiting for the Ram Setu trailer is making us work even harder. Now to answer the burning question. The trailer of Ram Setu will be out on 11th October. Brace yourself to deep dive into the world of Ram Setu! #RamSetu in cinemas, 25th October 22”

Helmed by Abhishek Sharma, the film is produced by Cape of Good Films, Abundantia Entertainment, Prime Video and Lyca Productions, it is slated for 25thOctober 2022 release.