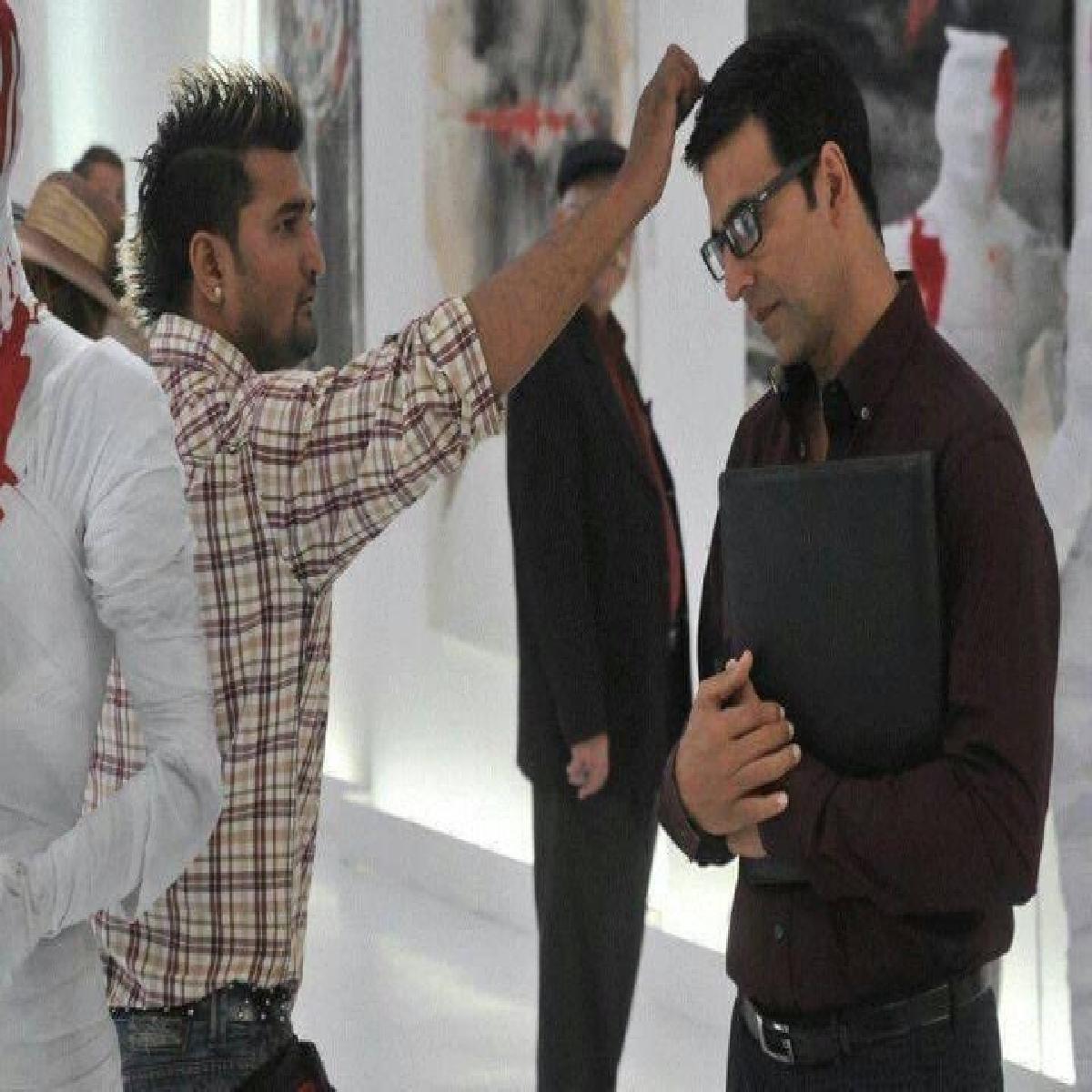 Actor Akshay Kumar mourns the demise of Milan Jadhav, his hairstylist for over 15 years.

Sharing a picture of his hair-stylish Milan, actor Akshay Kumar expressed his grief and wrote, “You stood out of the crowd with your funky hairstyles and infectious smile. Always ensured not even one hair of mine was out of place. The life of the set, my hairdresser for more than 15 years, Milan Jadhav. Still can’t believe you’ve left us…I will miss you Milano…Om shanti”

Actor Akshay Kumar didn’t shed in light the cause of his death but an emotional note, expressing his disbelief over his demise.

Meanwhile on the work front, Akshay Kumar had quite a bad run at box-office with Raksha Bandhan, Samrat Prithviraj and Bachchhan Paandey, but quickly bounced back with Pooja Entertainment’s Cuttputlli' with Rakul Preet Singh.

Akshay Kumar and Tiger Shroff will be teaming up for Ali Abbas Zafar's Bade Miyan Chote Miyan. The film is expected to go on floors from January 2023. Shot at an extravagant production level, the film is expected to be the biggest action entertainer of all time. This Pooja Entertainment production is set to release in five languages Hindi, Telugu, Tamil, Kannada and Malayalam.