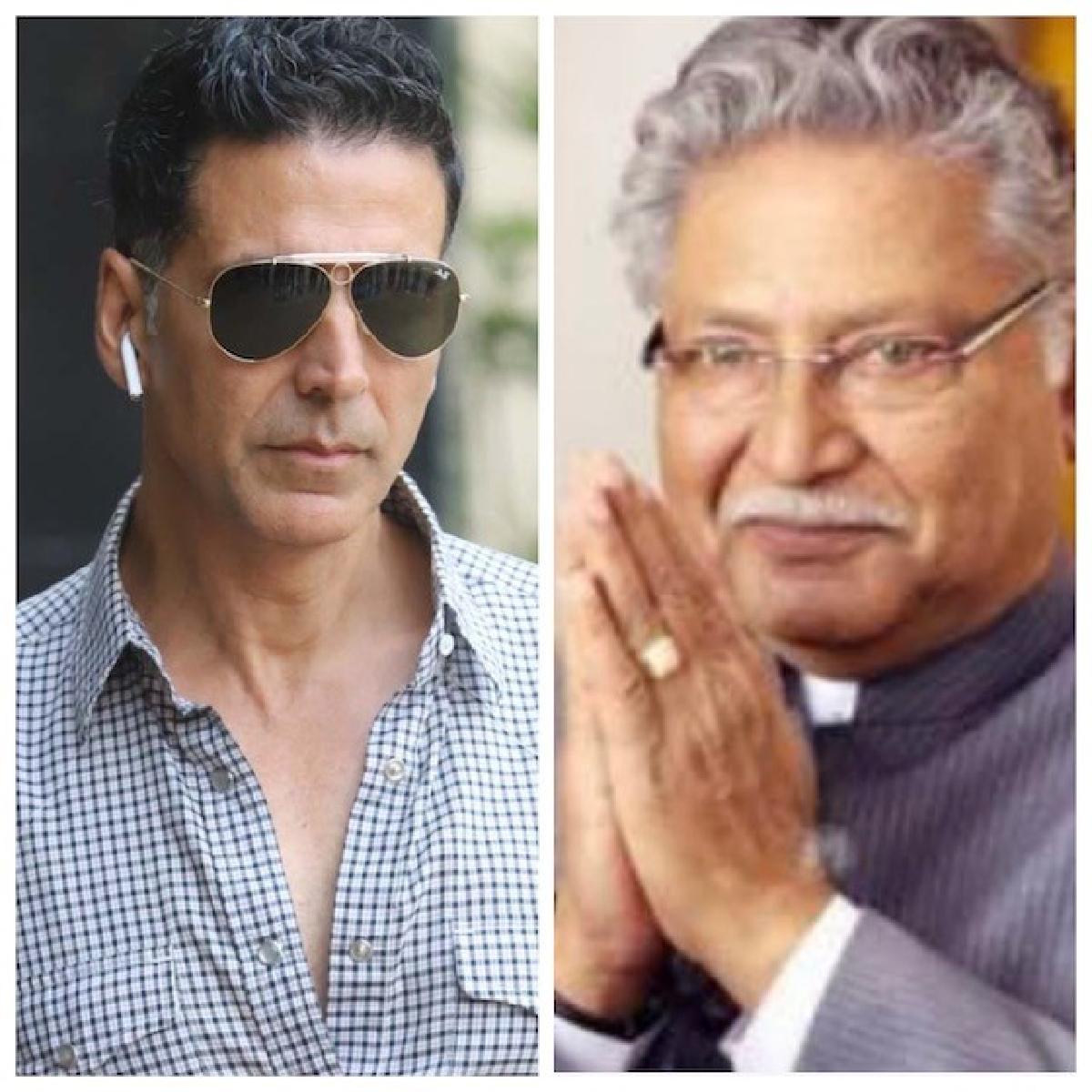 Expressing his grief on social media, actor Akshay Kumar who has worked with late actor in Mission Mangal, wrote, “Very sad to know of the demise of Vikram Gokhale ji. Worked with him in films like Bhool Bhulaiyaa, Mission Mangal, had so much to learn from him. Om Shanti”

Vikram Gokhale’s mortal remains will be kept at Balgandharva Rangmandir in Pune for family and friends to pay their last respects, post which the funeral will be held at 6pm at Pune's Vaikunth Smashan Bhumi.

Vikram Gokhale had a an acting academy in Pune, where he was based since the past several years with his wife. He is survived by wife Vrushali Gokhle and two daughters.

Meanwhile, Akshay Kumar is busy with movies such as Selfiee, OMG 2, remake of Soorarai Pottru, and Capsule Gill to name some.