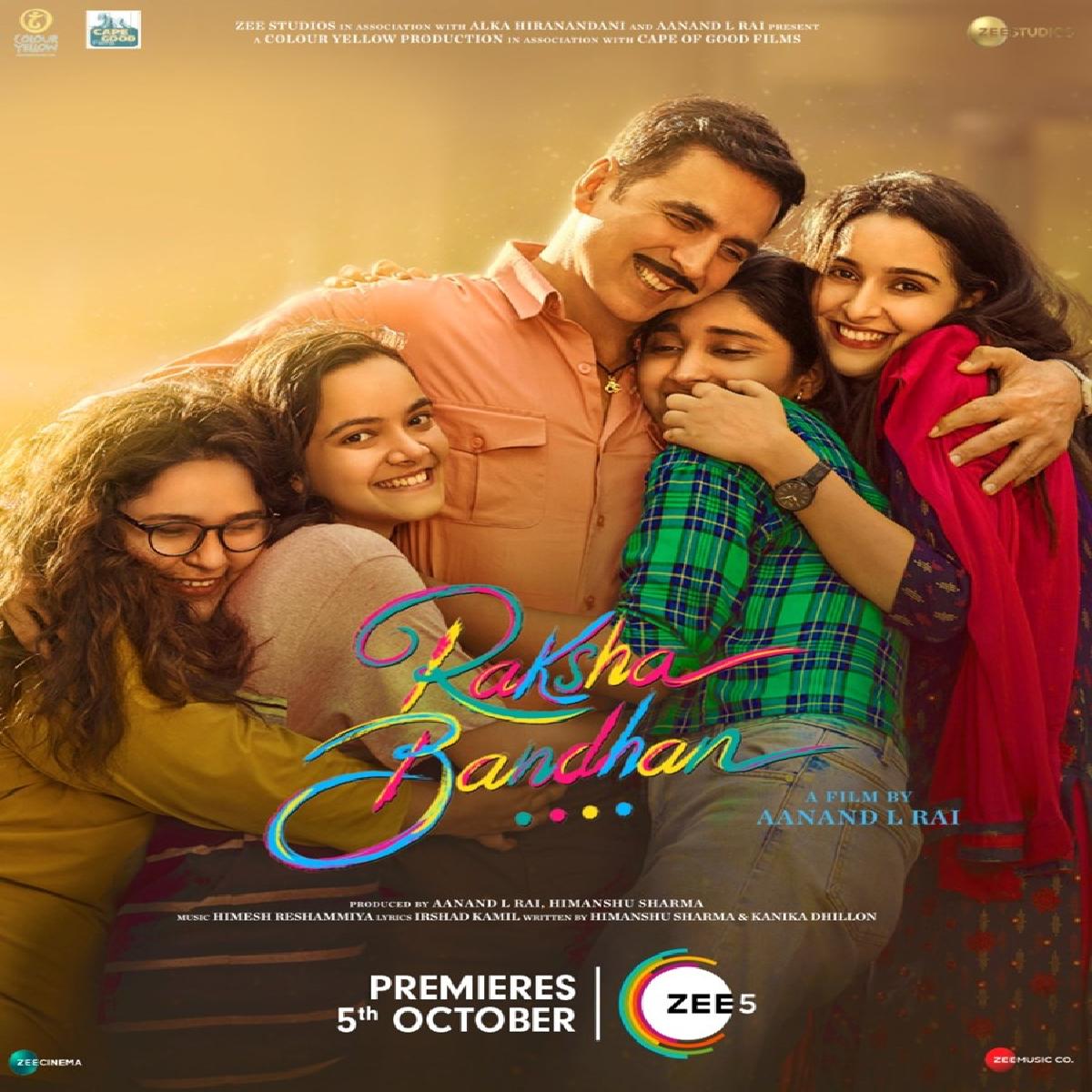 After an easy and mixed box-office run, Akshay Kumar starrer Raksha Bandhan is heading for digital premiere on ZEE5.

The film revolves around Lala Kedarnath and his four sisters, and their struggle of livelihood and finding the right match for the girls.

Meanwhile on the work front, Akshay Kumar was last seen in thriller Cuttputlli, next he has lined up Ram Setu for release, which is an action-adventure directed by Abhishek Sharma. The film follows an archeologist who is investigating the nature of Ram Setu, known in English as Adam's Bridge.