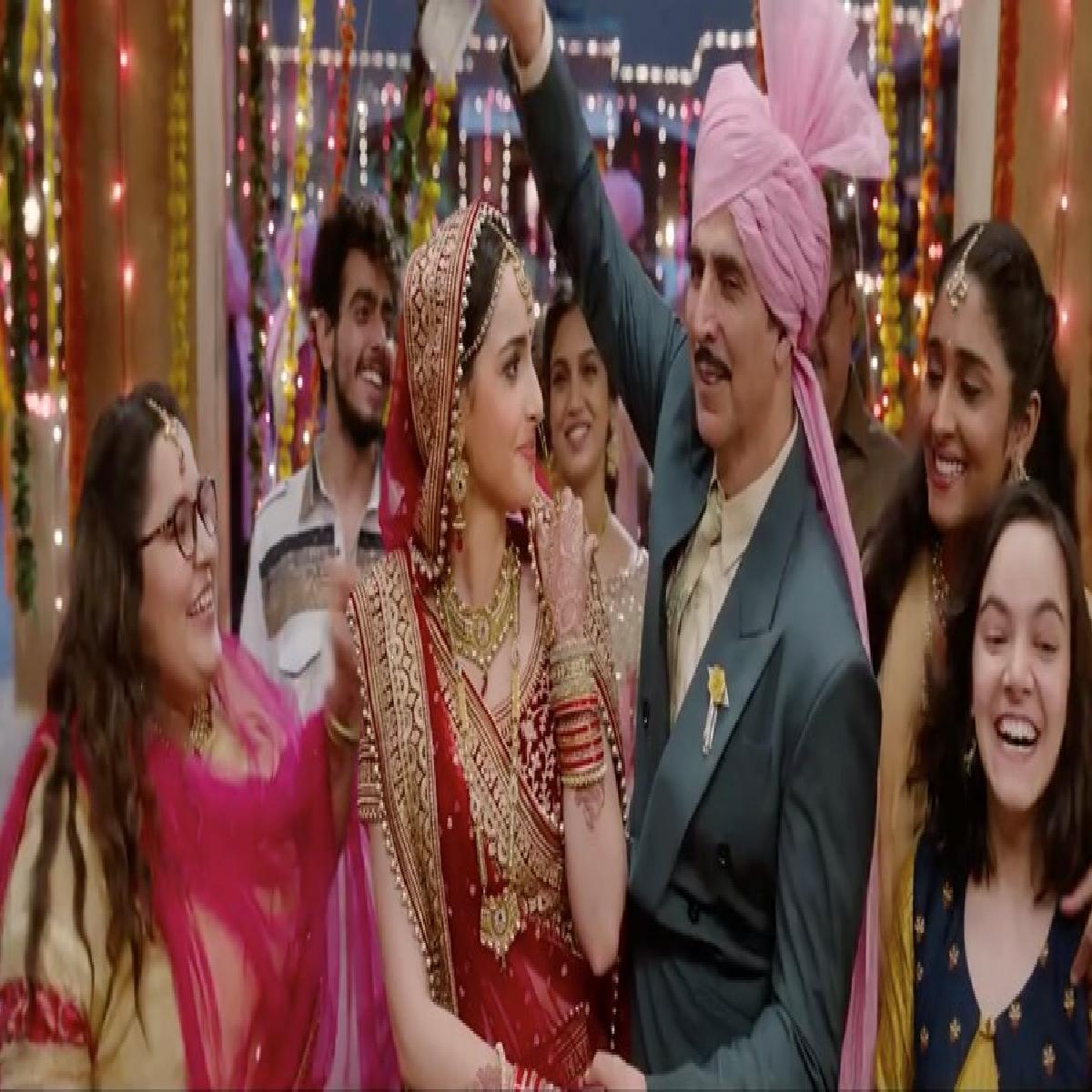 After a heart-warming trailer, the makers of Raksha Bhandan will release the first track, Tere Saath Hoon Main, tomorrow. The teaser for the song is out.

The song teaser captures a heart-warming moment when a brother sends off his sister after wedding, the moment is quite relatable and if you mix it with soulful voice of Nihal Tauro, the moment definitely become little misty!

Raksha Bandhan is directed by Aanand L. Rai and produced by Zee Studios, Colour Yellow Productions and Cape of Good Films. The story written by Himanshu Sharma and Kanika Dhillon revolves around the love, bonding and attachment between brother-sister.