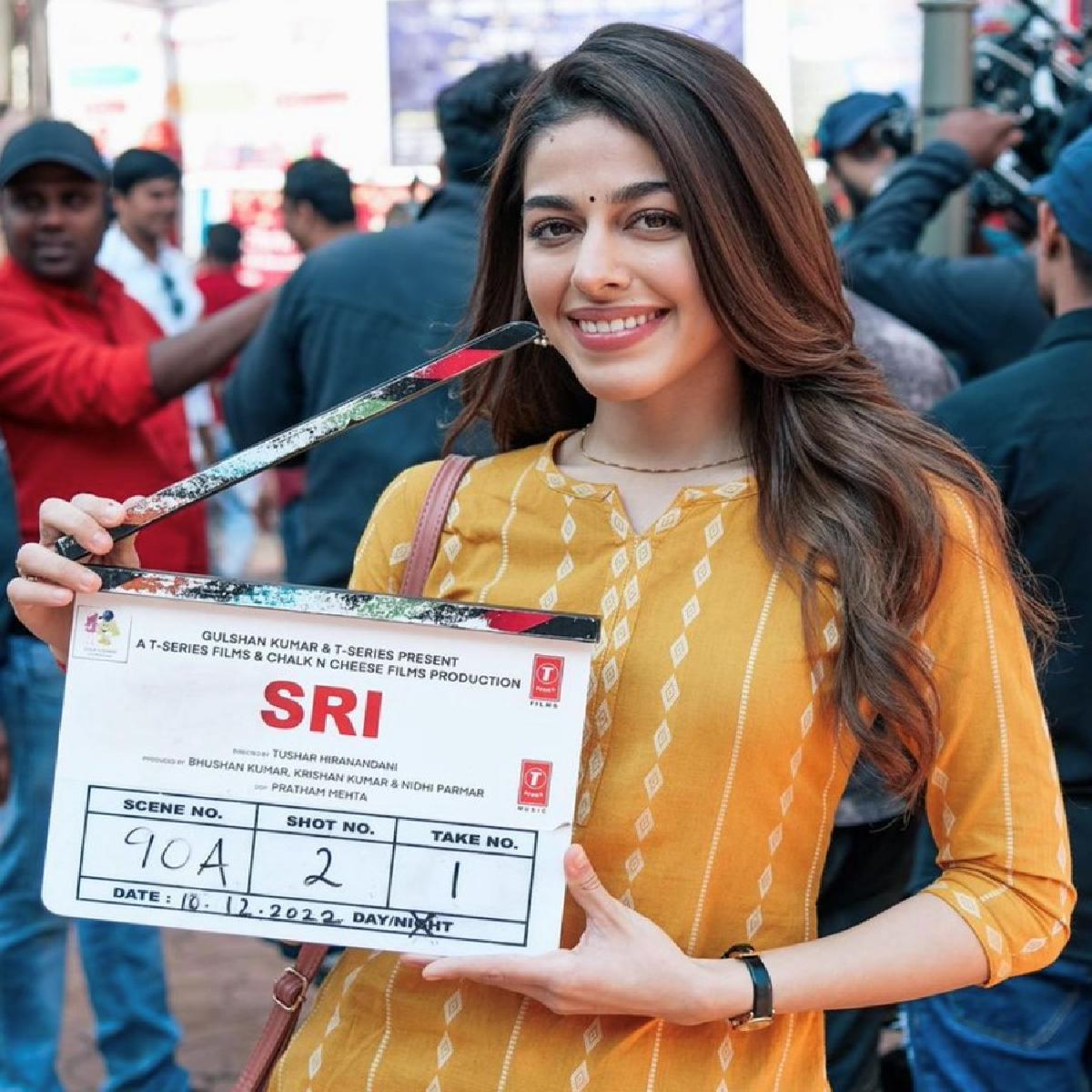 The film, backed by Bhushan Kumar and Nidhi Parmar, will have Rajkummar Rao essaying the leading role of Srikanth Bolla. Alaya along with him, actresses Jyothika and Alaya will play pivotal roles.

The prep work on the film has been going on for a while now and the team along with the actors have been doing multiple workshops and ice-breaking sessions over the last few weeks and now the shooting has started.

Srikanth Bholla, he hails from a small village in Andhra Pradesh and went on to become the first international blind student to study at the prestigious Massachusetts Institute of Technology, USA. The film will most likely release in 2023.

Alaya’s last outing Freddy with Kartik Aaryan opened with a bang on digital space. The movie got rave response from viewers praising Aaryan’s and Alaya’s performances, cinematography and background score.

Alaya is also busy with for U Turn and Almost Pyaar With DJ Mohabbat.