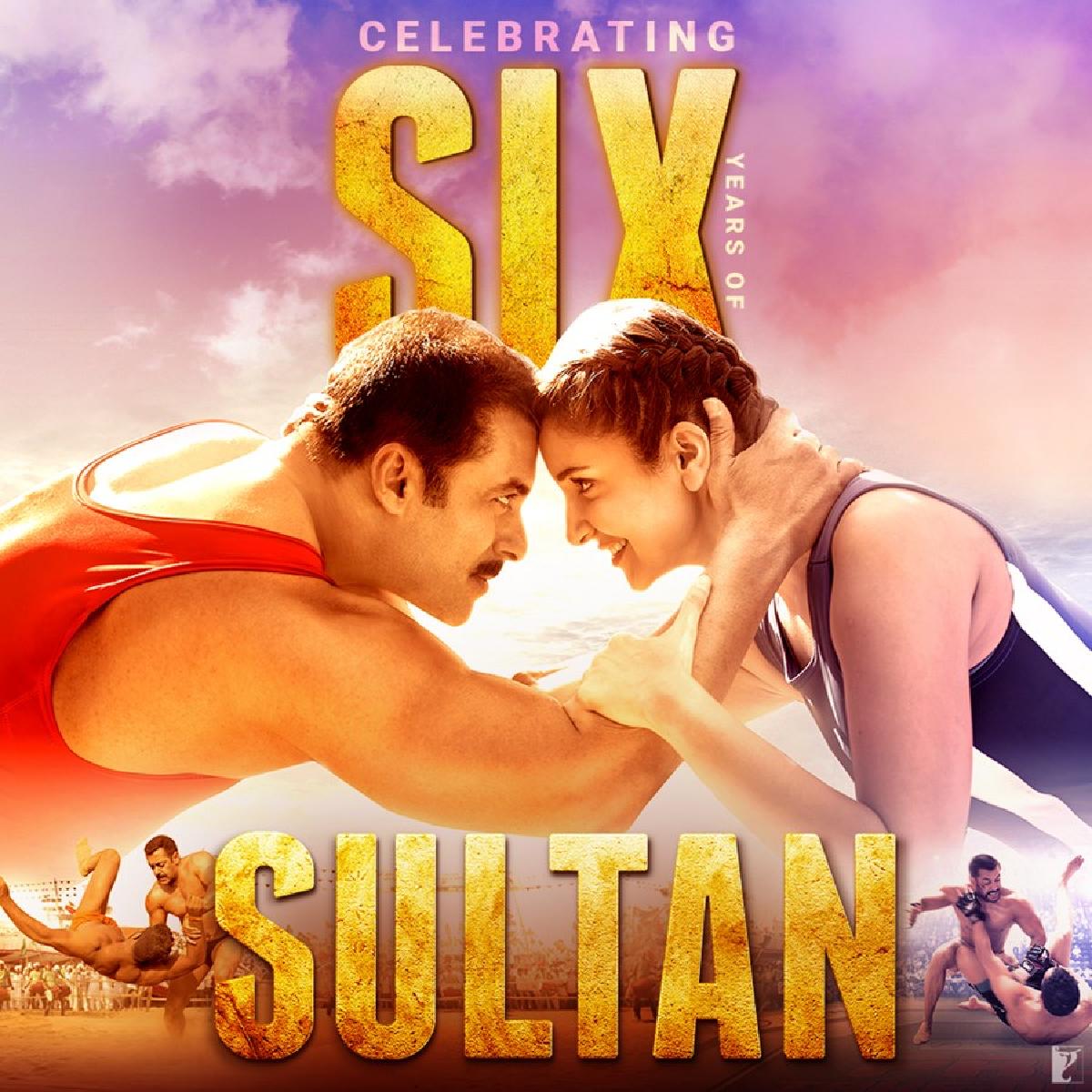 Filmmaker Ali Abbas Zafar helmed Sultan, starring Salman Khan and Anushka Sharma in the lead roles, clocks 6 years of its release and the director of the film expresses his gratitude to entire team for making the film and its success special.

Sharing a small video on his social media profile, which is probably from inside of a theatre hall, where the audience is going bonkers on Salman Khan’s entry, the filmmaker captioned it, “Sultan -6 years gone by but still so much love, @BeingSalmanKhan @AnushkaSharma @yrf and entire team. Thank you everyone specially audience and fans for making this one so special”

The story of Sultan, revolved around a wrestler Sultan Ali Khan (Salman Khan), a true champion living the dream, and Aarfa (Anushka Sharma), a feisty young wrestler with her own set of dreams. The duo falls in love and their dreams and aspirations become intertwined and aligned. However, the path to glory is a rocky one and one must fall several times before one stands victorious.

Produced by Aditya Chopra under the Yash Raj Films banner, the film was released worldwide in 2016. It has grossed 623.33 crore worldwide, and is one of the highest-grossing Indian films ever.

Sultan is a classic underdog tale about a wrestler's journey, looking for a comeback by defeating all odds staked up against him. But when he has nothing to lose and everything to gain in this fight for his life match.