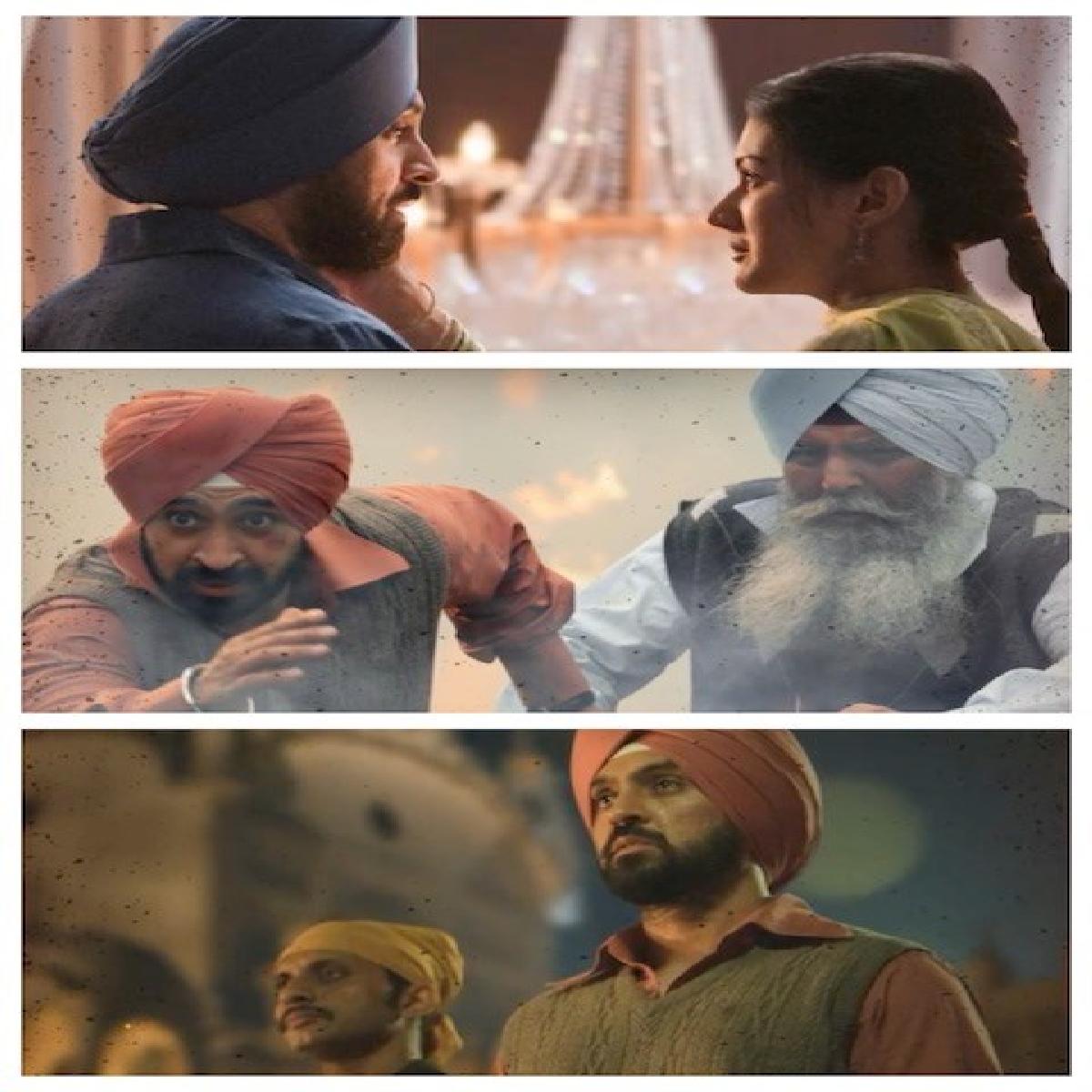 Singles such as Mittar Pyaare Nu, Saiyyaan Ve, and Tafriyan are part of the album of different mood and texture.

He will be seen playing the lead role in Jogi, set before and during the anti-Sikh riots in Delhi in 1984. The film, co-produced and directed by Ali Abbas Zafar, also stars Kumud Mishra, Mohammed Zeeshan Ayyub, Hiten Tejwani and Amyra Dastur.

The film is set in Delhi in 1984, the film unravels the story of a resilient friendship and courage in times of adversity. The film will be premiered on Netflix on 16thSeptember 2022.