Ali Fazal Drops The Trailer For The Underbug 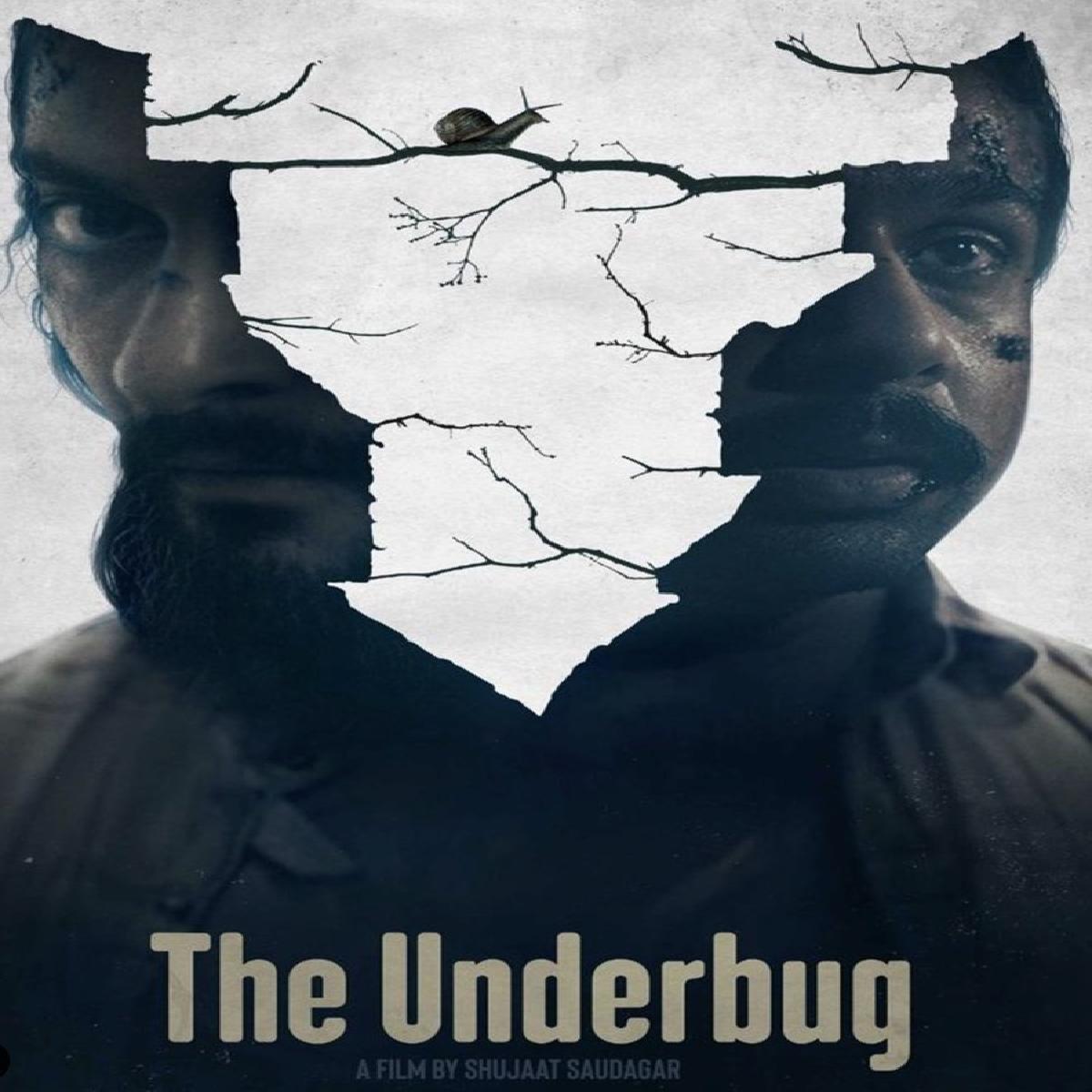 The first official trailer for The Underbug is out, starring Ali Fazal and Hussain Dalal in the lead roles. This one is a creepy, crawly and downright brutal trailer with communal undertone.

Sharing the trailer on social media, Ali Fazal captioned his post, “THE UNDERBUG” TRAILER IS OUT NOW. Gained a lot of pounds for this one. !!! Hehe check it out. Premiering at @slamogram 21st January”

As India is ravaged by sectarian violence on the eve of its Independence Day, two rioters take refuge in an abandoned house. An eerie presence in the house, however, haunts the men to the edge of sanity.

The film was shot in late 2020 and is currently in post-production. The film is a psychological thriller laced with communal riots and two men, trying to struggle and live through their misguided notion of faith.

Meanwhile, Ali has recently wrapped his maiden production 'Girls will be Girls', which is about the life of a 16-year-old girl in an elite boarding school in a small Himalayan town and how her rebellious coming-of-age phase is hijacked by her mother.