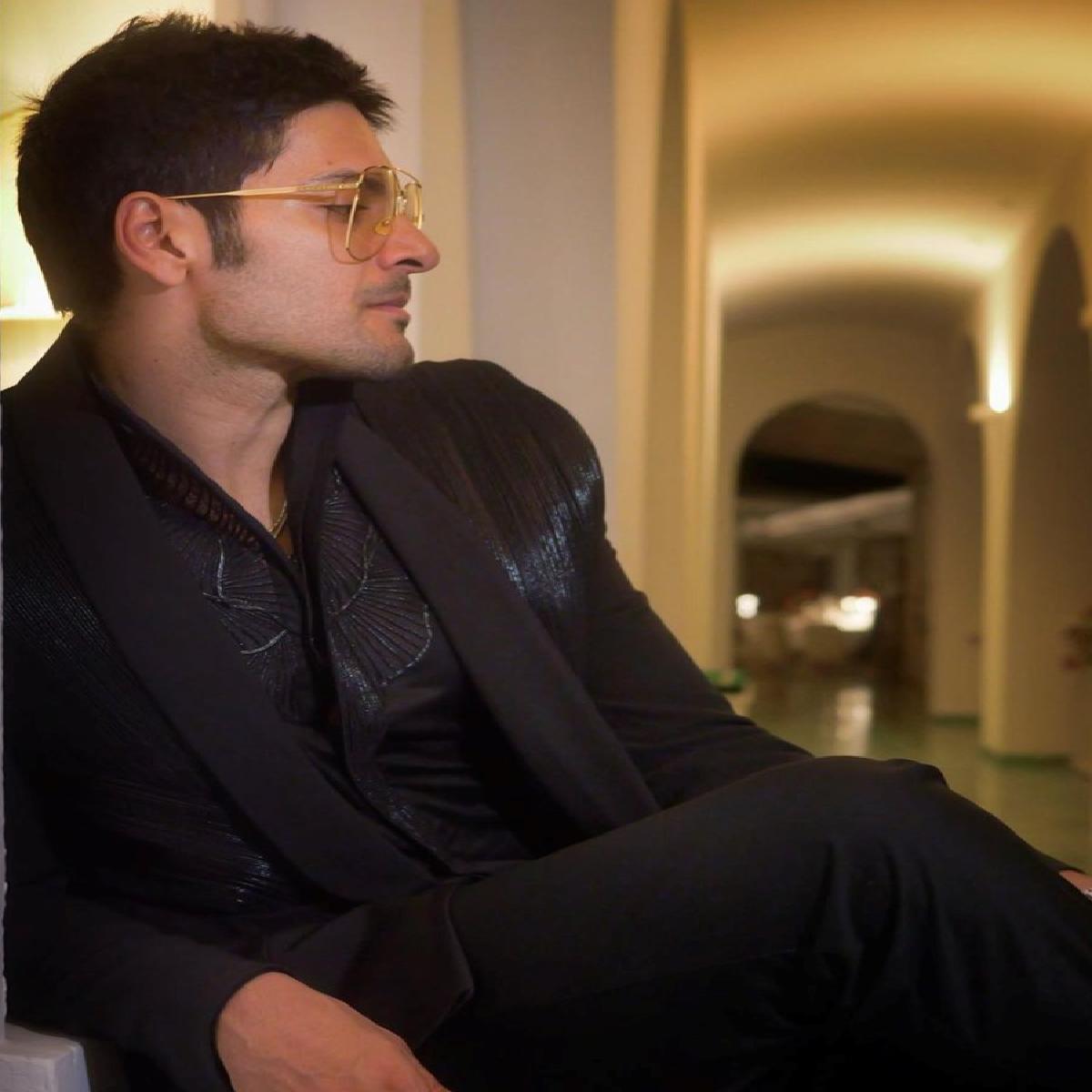 Mirzapur actor Ali Fazal is fast becoming popular among overseas filmmaker, after his stint in Fans and Furious and stellar performance in Death on the Nile and Kandahar, he has been roped in for a new Hollywood movie 'Afghan Dreamers', which is being directed by two-time Oscar-winning director Bill Guttentag.

Ali is set to essay one of the leads in the film based on the inspiring true story of the all-girls robotics team from Afghanistan. The shoot for 'Afghan Dreamers' recently began in Morocco and will be a 50 days schedule, with majority of the film being shot across Morocco and Budapest.

The film is the true story about the program that was started by Afghan tech entrepreneur, Roya Mahboob in 2017 as a way to help young women develop their skills in the field of science and technology, despite a heavily patriarchal society in the country they hail from.

The story tells the tale of the team of the Afghan girls who travelled across the world and participated in competitions, garnered global media attention and even met leading politicians from across the globe. The role of Roya will be essayed by Nikohl Boosheri.  The film is being produced by Laura Overdeck, Samudrika Arora and Bill Guttentag

Meanwhile on the work front, Ali Fazal and Richa Chadha starting shooting for their maiden production venture Girls Will Be Girls.