Alia Bhatt And Ranbir Kapoor Are Going To Be Parents Soon! 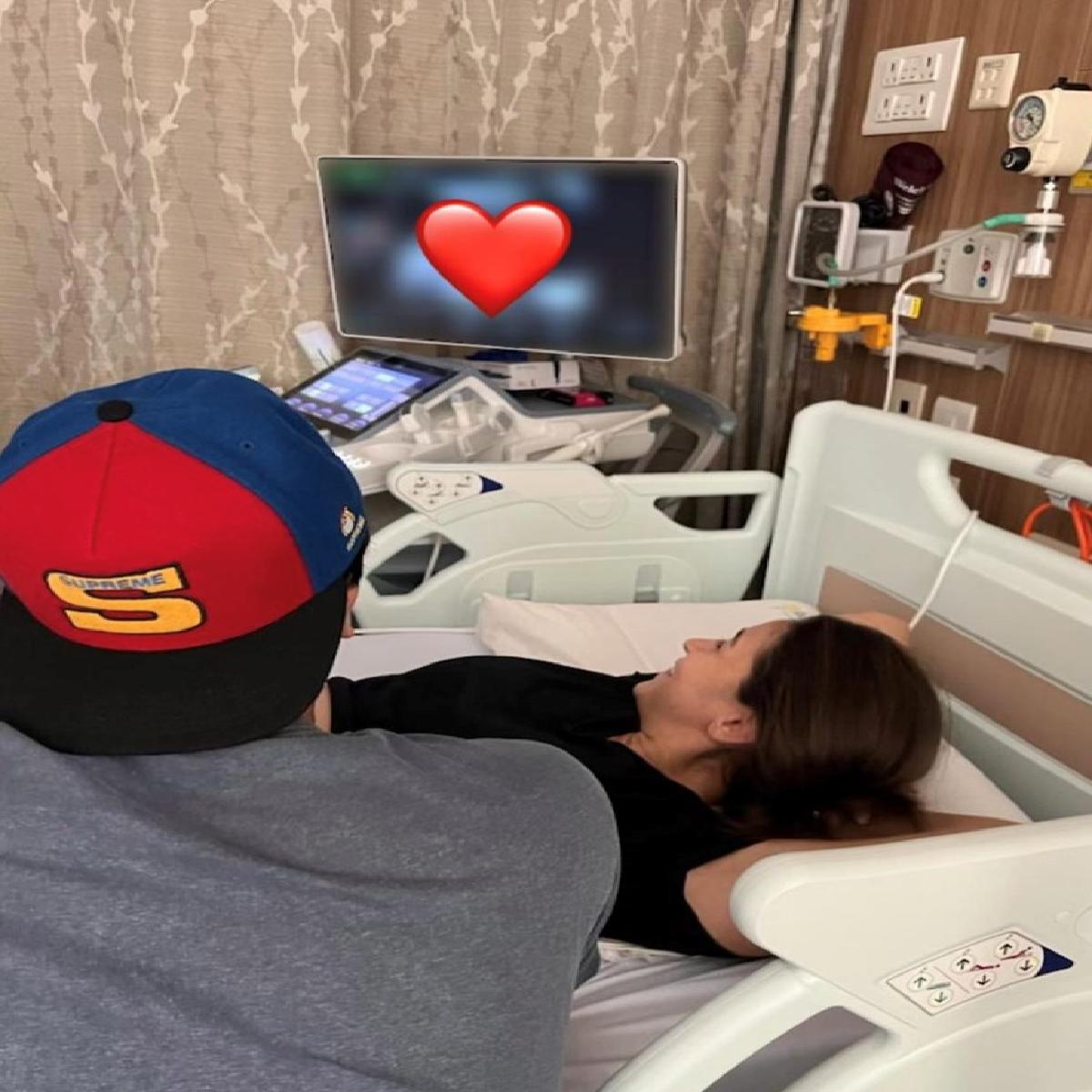 After getting married in April 2022, actress Alia Bhatt and Ranbir Kapoor are all set to turn parents. The duo is expecting their first child. Alia shared the news on social media with a picture of herself undergoing sonography.

Alia Bhatt and Ranbir Kapoor had a sweet surprise for fans on Monday morning as they announced that they would soon begin their new journey. In the picture, Alia can be seen undergoing sonography while Ranbir watches her.

She captioned it, “Our baby…coming soon”

Alia Bhatt and Ranbir Kapoor tied the knot at their Mumbai home on April 14, 2022. The duo's intimate wedding was attended by close family and friends.

Meanwhile on the work front, After a four-year absence from the screen, Kapoor will play a dacoit in Karan Malhotra's period adventure film Shamshera, alongside Vaani Kapoor and Sanjay Dutt.

He will then star opposite Alia Bhatt in Ayan Mukerji's fantasy film Brahmāstra, the first part in a planned trilogy, which took five years to film. He will then star with Shraddha Kapoor in Luv Ranjan's as-yet untitled romance, and with Rashmika Mandanna in Sandeep Vanga's crime drama Animal.

Alia Bhatt will reunite with Johar in his next directorial, the romantic comedy Rocky Aur Rani Ki Prem Kahani, co-starring Ranveer Singh. She will also produce and star in the black comedy Darlings, opposite Shefali Shah.

Bhatt will appear alongside Gal Gadot and Jamie Dornan in the Netflix spy film Heart of Stone, and alongside Priyanka Chopra and Katrina Kaif in Farhan Akhtar's buddy film Jee Le Zaraa.