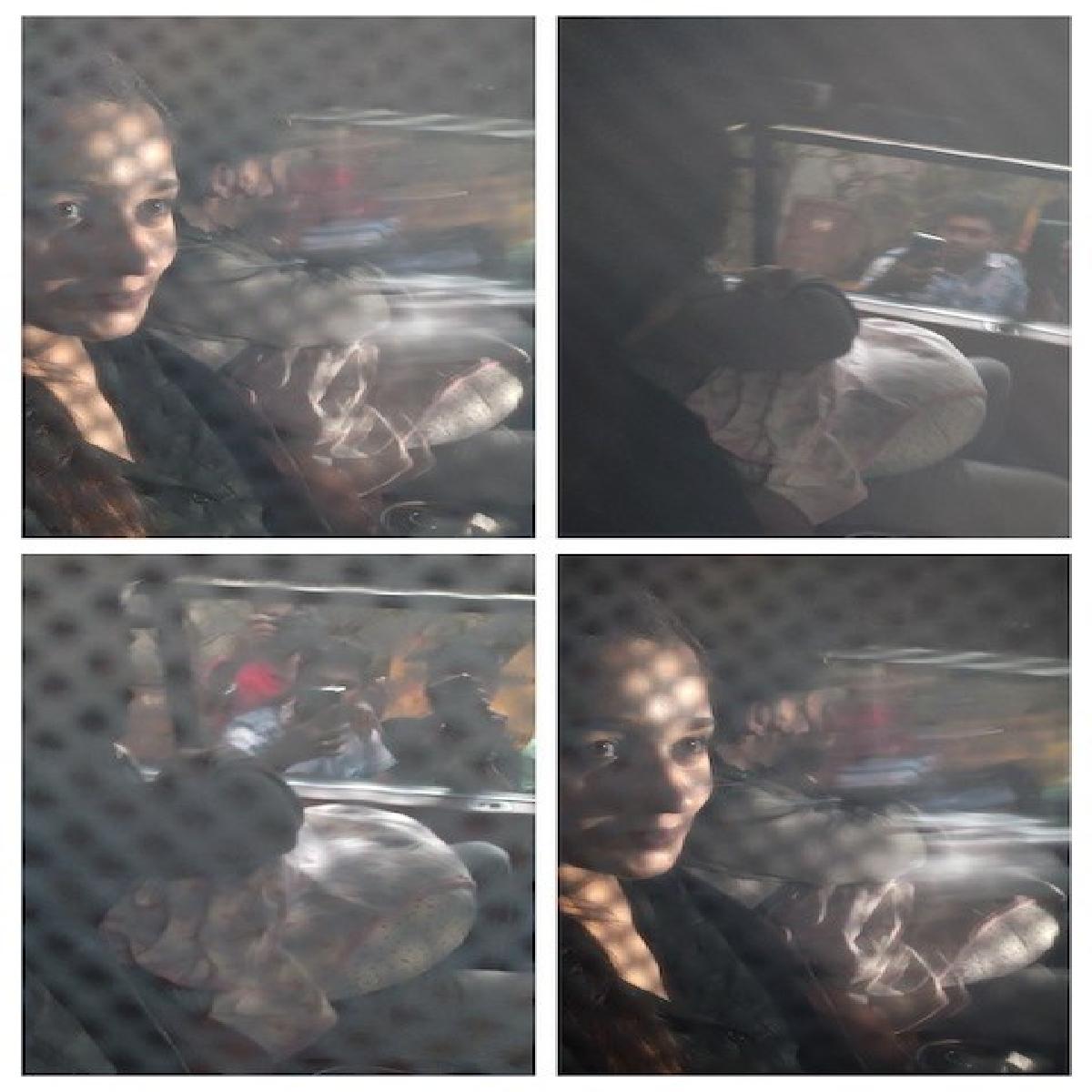 Actress Alia Bhatt and Ranbir Kapoor, along with their new-born baby girl, reached their home Vastu on Thursday morning.

Alia was seen in a black outfit and golden earrings as she sat alongside Ranbir in the car. He was seen holding the baby in his arms. They had welcomed their first child at Sir HN Reliance Hospital on Sunday.

Ranbir Kapoor’s mother Neetu was earlier spotted a couple of times post her visit to the couple and her granddaughter. In a chat with the paparazzi, she had said that Alia and her baby were ‘absolutely fine'. On being asked about her name, she had said that they are yet to decide it.

Meanwhile on the work front, Bhatt will next reunite with Johar in his directorial, the romantic comedy Rocky Aur Rani Ki Prem Kahani, co-starring Ranveer Singh.

She will also appear alongside Gal Gadot and Jamie Dornan in the Netflix spy film Heart of Stone, which will mark her first Hollywood film release, and alongside Priyanka Chopra and Katrina Kaif in Farhan Akhtar's buddy film Jee Le Zaraa.