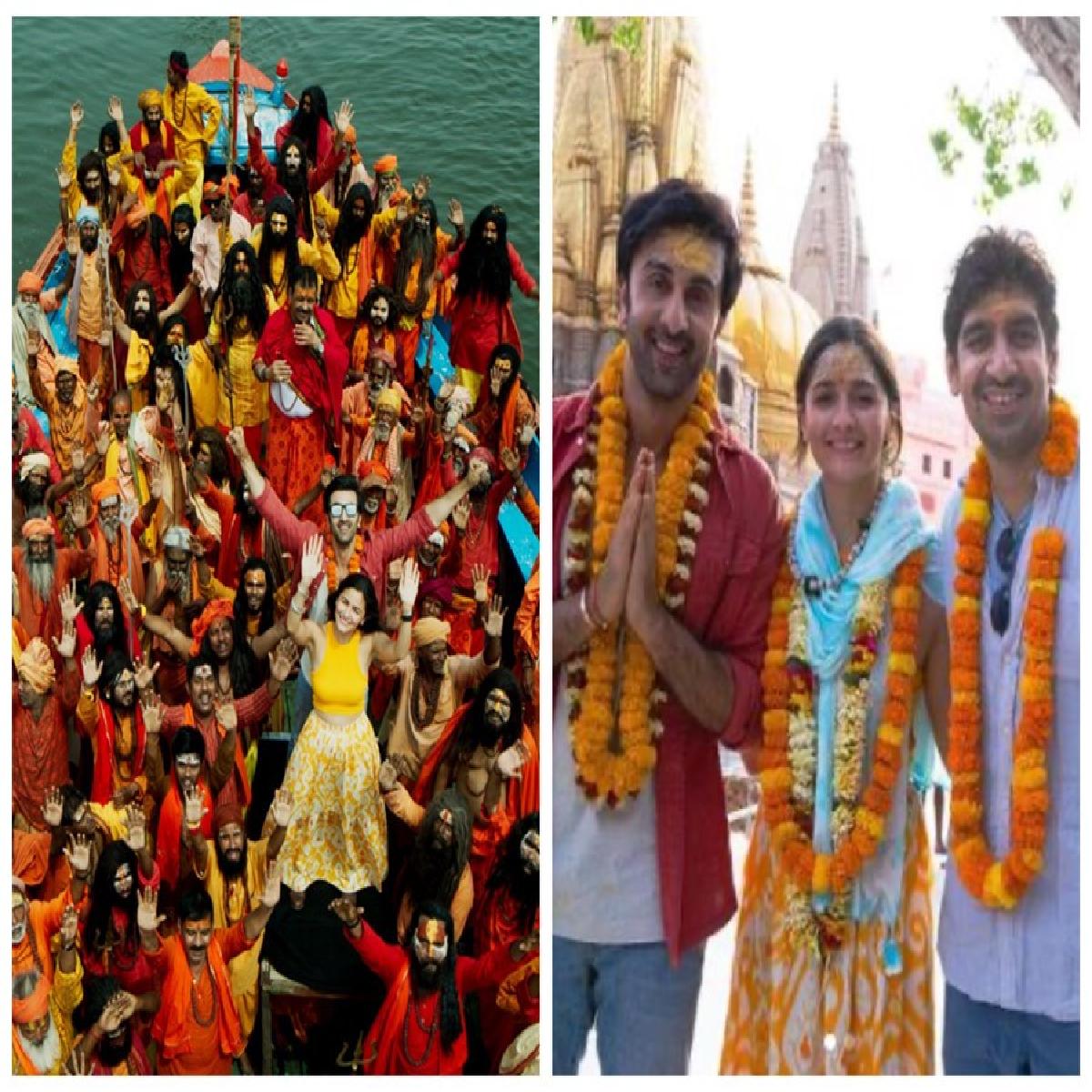 After shooting for five long years, finally the shooting for much awaited Brahmasta is complete. The film stars Alia Bhatt and Ranbir Kapoor in the lead roles.

Helmed by Ayan Mukerji and bankrolled by Dharma Productions, the final schedule of 'Brahmastra' was filmed in Varanasi.

Sharing the pictures from the wrap-up, the official handle of Dharma Productions shared, “AND THAT IS A WRAP ON THE SPECTACLE THAT AWAITS YOU! #Brahmāstra : Part One - Shiva in cinemas near you on 09.09.2022”

Furthermore, Dharma Productions dropped a video post as well, where Alia and Ranbir along with a bunch of dancer are dancing on a boat. The caption read, “As this journey of shooting ends, seeking only blessings, love & your support for the journey ahead - the road to your big screens! #Brahmāstra - Part One : Shiva in cinemas 09.09.2022”

Thespian Amitabh Bachchan, Mouni Roy and Nagarjuna Akkineni are also a part of the film.

The film, three part fantasy drama, is a combination of mythology and science fiction. will release in theatres on September 9 in five Indian languages - Hindi, Tamil, Telugu, Malayalam, and Kannada.

The film apparently is set in two timeframes. The main story is set in present times where Shiva, a young man with superpowers who travels 3000 years back in time to pre-Mahabharatha era to learn about weapons like Brahmastra in order to fulfil a mission in the present time.