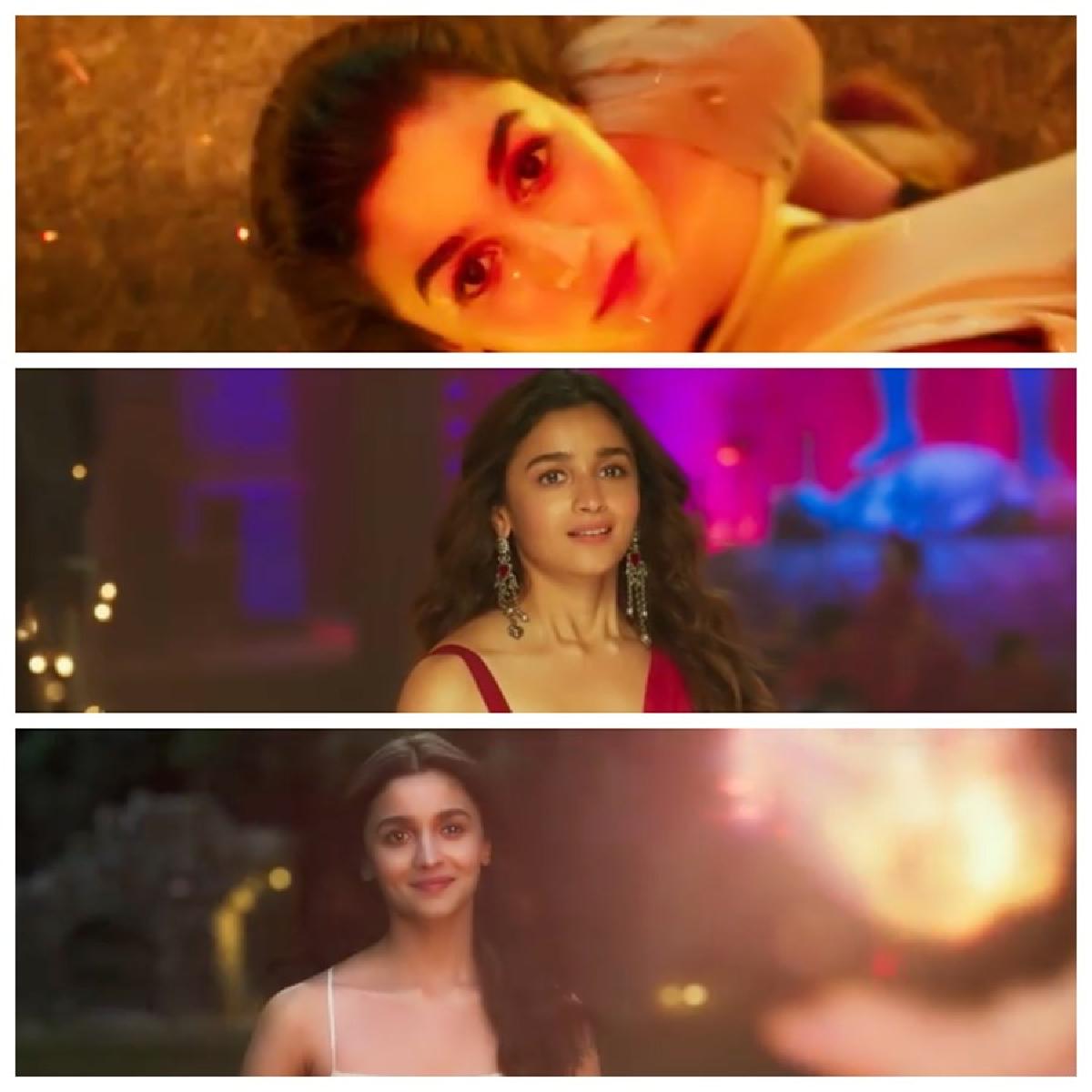 On Alia Bhatt's birthday, the makers of Brahmastra Part One: Shiva unveils her first look and glimpses from the film.

The official handle of Dharma Productions shared the first look on social media. It said, “Introducing the Light. The Shakti of Brahmāstra - Isha! See you in cinemas! Brahmāstra Part One: Shiva 09.09.2022 @aliaa08 #HappyBirthdayAliaBhatt”

The clip, titled "Happy birthday, Isha," features a montage of Alia Bhatt's moments from the movie. The film itself is the first in a mythology-based trilogy and is subtitled Part One:Shiva . The film is slated for 9th September 2022.

Meanwhile, on the work front, Alia is all set to make her Hollywood debut with Netflix's international spy thriller 'Heart of Stone'.