Alia Bhatt As Keya Dhawan In Heart Of Stone 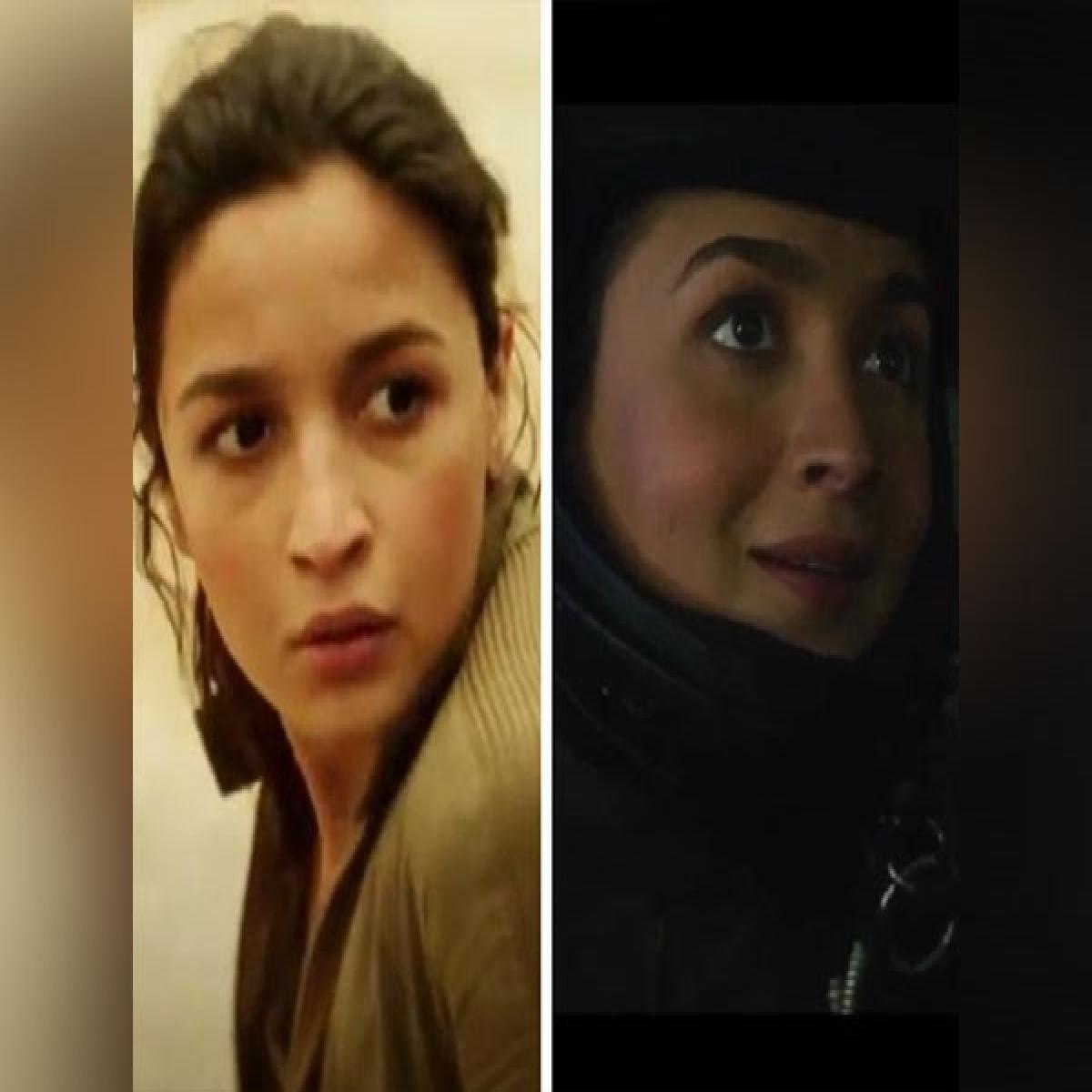 After ruling the Hindi cinema for the longest, Alia Bhatt recently made her Telugu debut with RRR and now unveils the official teaser for her mega Hollywood debut, Heart Of Stone with Gal Gadot.

Alia Bhatt took to her social media and dropped a video post, teaser of mega movie, she captioned it, “The first look of Heart Of Stone and Keya, coming to Netflix in 2023 #Tudum”

Heart of Stone' which stars Gal Gadot, Jamie Dornon and Alia Bhatt, is a real, gritty action thriller. The film stars Gal Gadot as CIA agent Rachel Stone, Alia Bhatt, who is making her international debut, will be seen playing the role of Keya Dhawan.

Helmed by Tom Harper, the film is intended to be the first instalment in a series akin to Tom Cruise's Mission Impossible. The movie also stars Sophie Okonedo, Matthias Schweighofer, Jing Lusi, and Paul Ready. The movie is slated to release on Netflix in 2023.

Apart from making her international debut, Bhatt will next reunite with Johar in his next directorial, the romantic comedy Rocky Aur Rani Ki Prem Kahani, co-starring Singh. She is  part of Jee Lee Zaraa alongside Priyanka Chopra and Katrina Kaif in Farhan Akhtar directorial female buddy film.