Alia Bhatt Can Be A Prime Bae, But I Won’t Let Her Take My Title Says Varun Dhawan 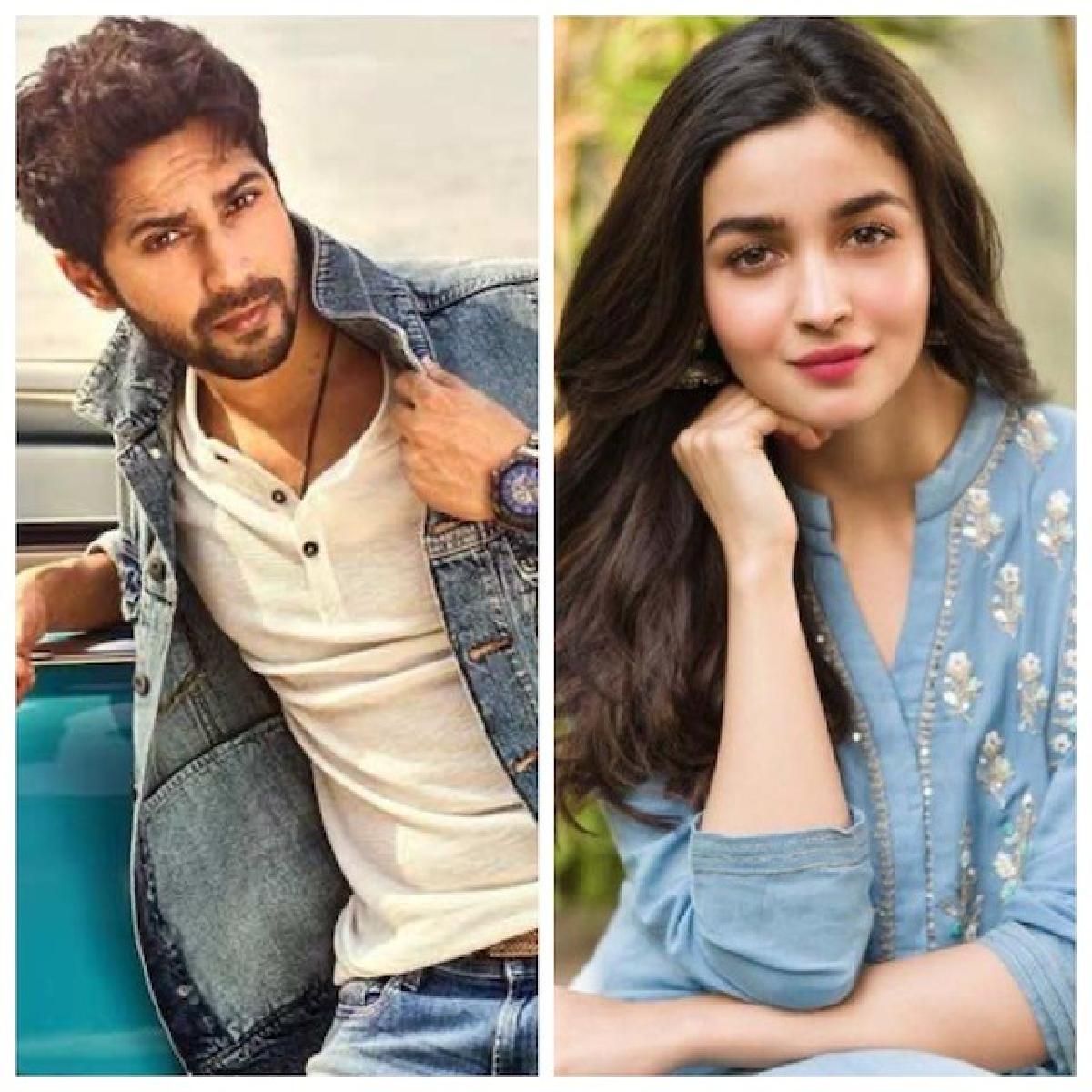 Actor Varun Dhawan, who has been officially appointed as Prime Bae, believe apart from him, Alia Bhatt could also be a Bae, but he will not her take his title.

Varun Dhawan was interacting with NewsHelpline during the launch of Prime Bae, (before anyone else), which means he will don a superfan's avatar with all the inside news.

When asked about someone else from Bollywood, who could be a bae as well, Varun Dhawan said, “I think there are a lot of people who are into providing deep information, Alia Bhatt is one big information center, she could be a bae, but I don’t think I will let her take my place or take my title”

We asked Varun Dhawan about the most exciting part of being a bae, and he said now he has information legally, which he was earlier obtaining illegally.

He said, “I have been a fan since the beginning, especially watching their content, and in lockdown we all went into overdrive and became part of our families, I had my film, Coolie No 1, debuted on the platform, and watching all the shows, such as Mirzapur, Paatalok, Made in Heaven, I felt as if I had an old relationship with these guys”

“I have probably done some 14-15 films and out of those some 11 are on Amazon Prime Videos, my entire library is there, this platform has been a big part of my career from the very beginning, and now I will be able to share inside info with everyone. I am excited and happy”

“Earlier I used to do that illegally, I would try and find people, and coax inside info from them, but now I will be able to do it legally. I am obsessed about number of streams for my project or any project, like everyone else, I always want to know how well the film is doing on OTT” added Varun.