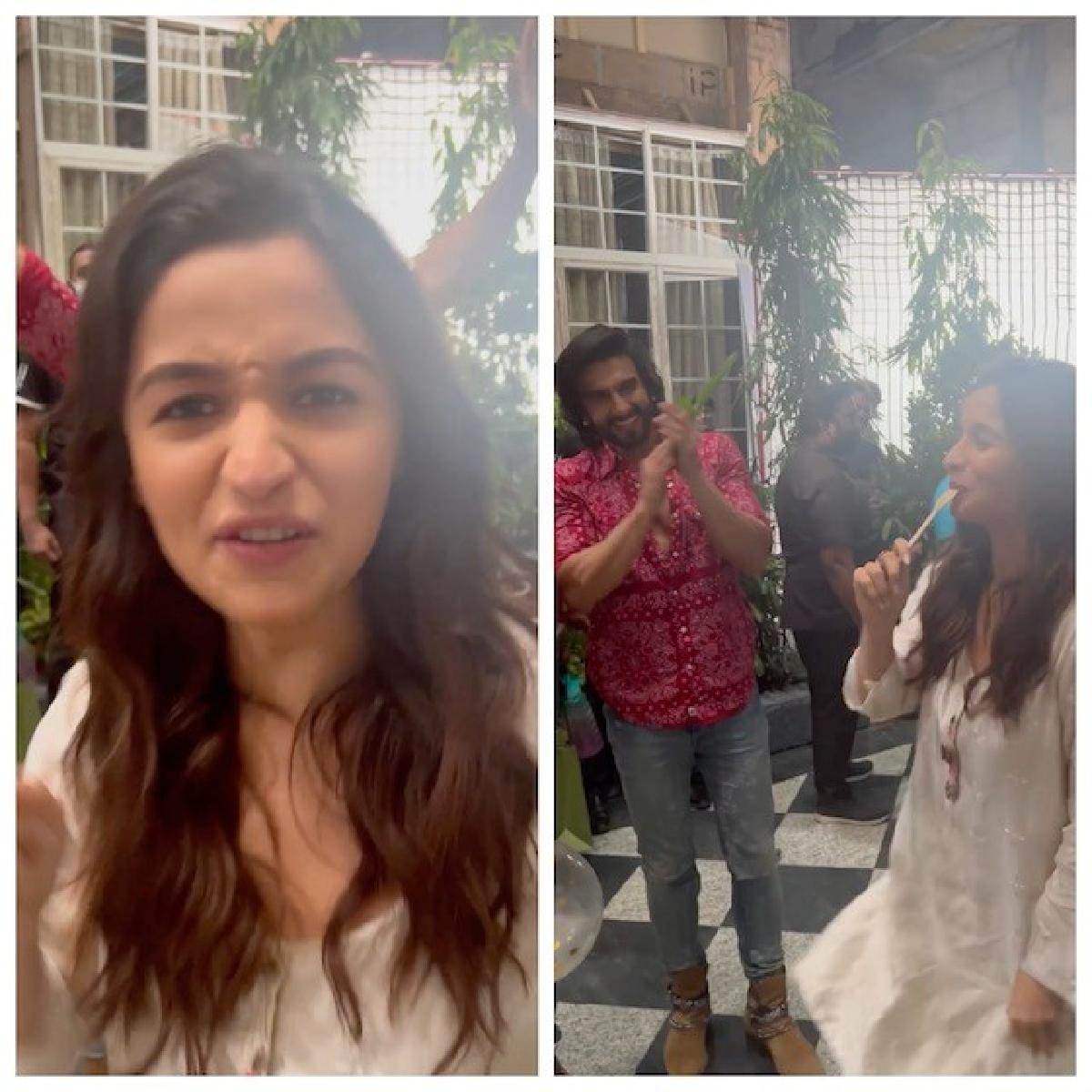 Filmmaker Karan Johar took to his social media profile and shared a video of Alia being cheered on by the cast and crew of the movie as she completed her shoot. He captioned it, “A talkie wrap on my Rani! Watch Rocky cheer her on ! And excuse my excited and crazy camera moves ! Rani

In the video, as everyone bids adieu to Bhatt, her husband Ranbir Kapoor’s popular song “Channa Mereya” is heard in the background. Interestingly, Bhatt does the hook step from the song to add fun to the video.

Meanwhile on the work front, Bhatt will next star in the Netflix black comedy film Darlings, opposite Shefali Shah, which will mark her first production venture.

She will then star opposite Ranbir Kapoor in Ayan Mukerji's fantasy film Brahmāstra, the first part in a planned trilogy, which took five years to film. She is also prepping for role in Farhan Akhtar's buddy film Jee Le Zaraa, also starring Priyanka Chopra and Katrina Kaif