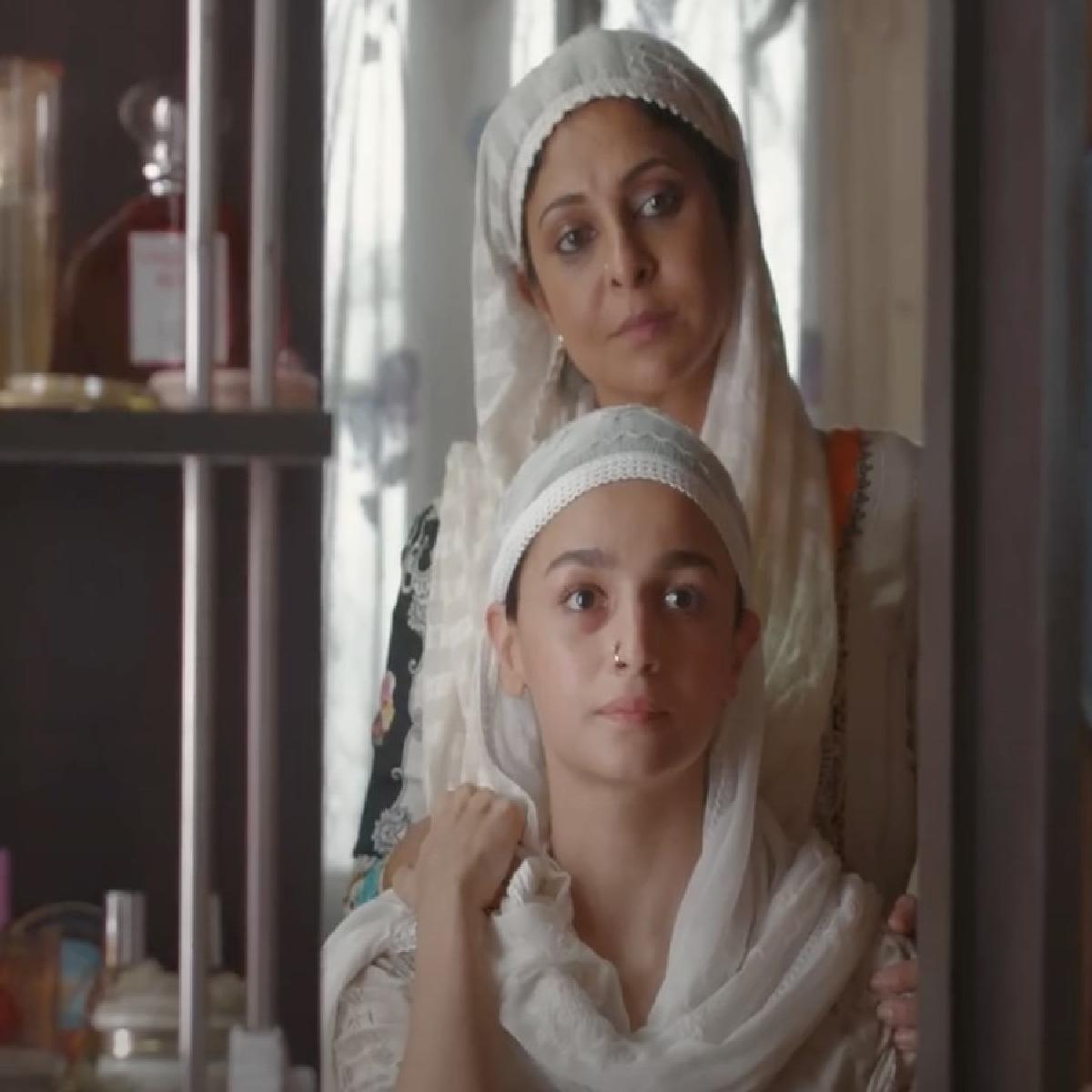 Actress Alia Bhatt drops the trailer for her debut production, Darlings, a dark comedy revolving around a troubled marriage, murder and revenge of a housewife and of course, clueless police force.

Sharing the trailer on her social media, Alia Bhatt captioned it, “My first film as a producer!!! So excited nervous thrilled emotional to share it with you!!!! DARLINGS TRAILER OUT NOW!”

Trailer opens with Alia Bhatt and Shefali Shah as daughter and mother duo filing a missing complaint for Vijay Varma, who is married to Alia.
Then a series of collage presents a narrative that Vijay and Alia are in love and there is nothing wrong with their marriage.

But soon we’re introduced to dark side of each character, Alia is abused, beaten and tortured by her husband, who works for Indian Railways. Vijay as Hamza is a drunk and fiend, who gets tortured, drugged and beaten by Alia as well.

The Rashomon style narrative, where every character presents a different perspective from his point of view. It is scheduled to release on Netflix, on 5 August 2022.

Apart from Darlings, Alia Bhatt recently wrapped her Hollywood debut Heart of Stone. She will soon be seen in Brahmastra and she is prepping for her role in Jee Le Zaraa.