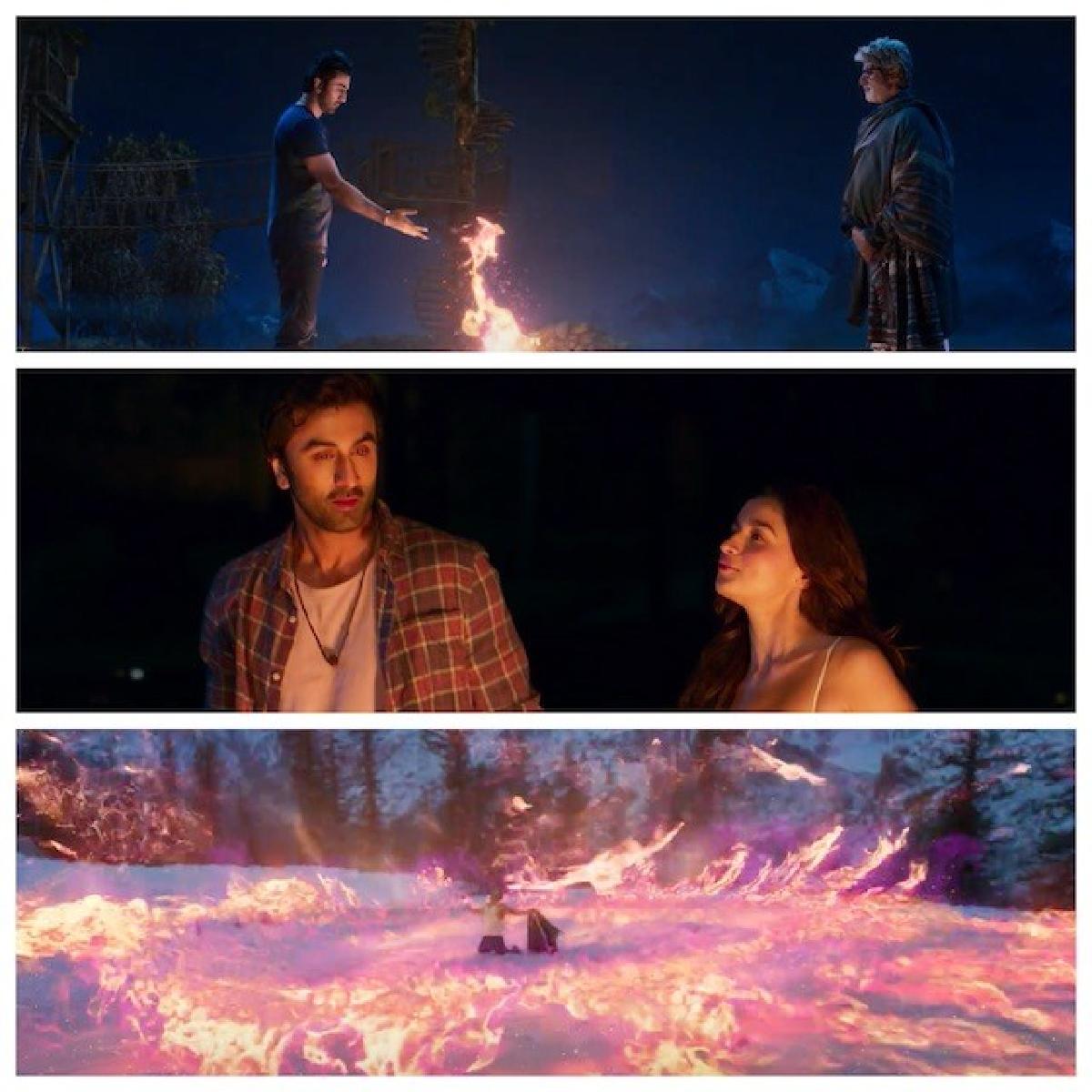 Actress Alia Bhatt drops the second song from 'Brahmastra' after their much popular hit track Kesariya, the song is titled Deva Deva, and apart from being a fun and peppy number, it is visually stunning

Sharing the song on her social media, Alia Bhatt wrote, “Feel the fire within, Deva Deva out now!!!”

Earlier, director Ayan Mukerji wrote a lengthy post, prior to the release of the song and called it the soul of the film and once you listen to it, you’d probably agree with the filmmaker.

The song is about the purest form of light and energy and discovering that eternal light within, Deva Deva is composed by Pritam, sung by Arijit Singh and Jonita Gandhi, and written by Amitabh Bhattacharya. The Chants of 'Namah Om' in the song, makes it even more catchy.

The film also stars Amitabh Bachchan, Mouni Roy and Naga Chaitanya in prominent roles. The fantasy adventure film is written and directed by Ayan Mukerji. The film is intended to serve as the first film in a planned trilogy as part of its own cinematic universe called Astraverse.

The story revolves around Shiva, a DJ, who realizes that he has a strange connection with the element of fire, and he holds the power to awaken the

Brahmastra, a supernatural weapon that is said to be able to destroy the universe, capable of destroying creation and vanquishing all beings. On the other hand, the forces of the dark are also on a quest to get hold of the Brahmāstra.\The film is slated to release on September 9, 2022.