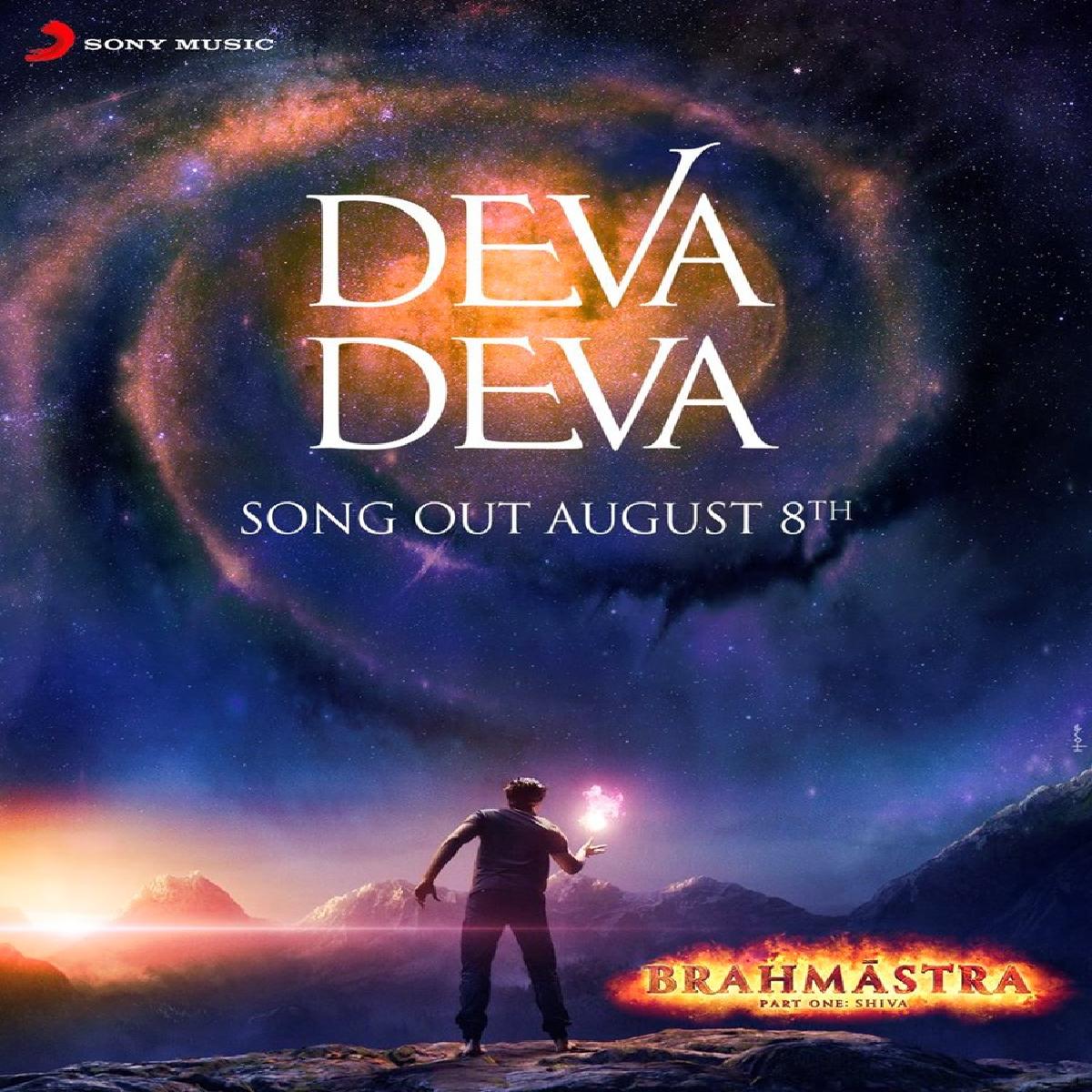 The teaser features Ranbir Kapoor, Alia and Amitabh Bachchan. The song will be out on 8th August. In the video, Ranbir Kapoor as Shiva, is trying to explain the meaning of Light to Alia. The video also share a sneak-peek into massive VFX and special effects featuring in the film, needless to say, they are mind-blowing.

The film is intended to serve as the first film in a planned trilogy as part of its own cinematic universe called Astraverse. It is written and directed by Ayan Mukerji. The film is produced Dharma Productions, Starlight Pictures, and Prime Focus in association with Star Studios.

On the work front, Alia Bhatt will next star in the Netflix black comedy film Darlings, opposite Shefali Shah, which will mark her first production venture. She also has Rocky Aur Rani Ki Prem Kahani, Heart of Stone, and Jee Le Zaraa in the pipeline.