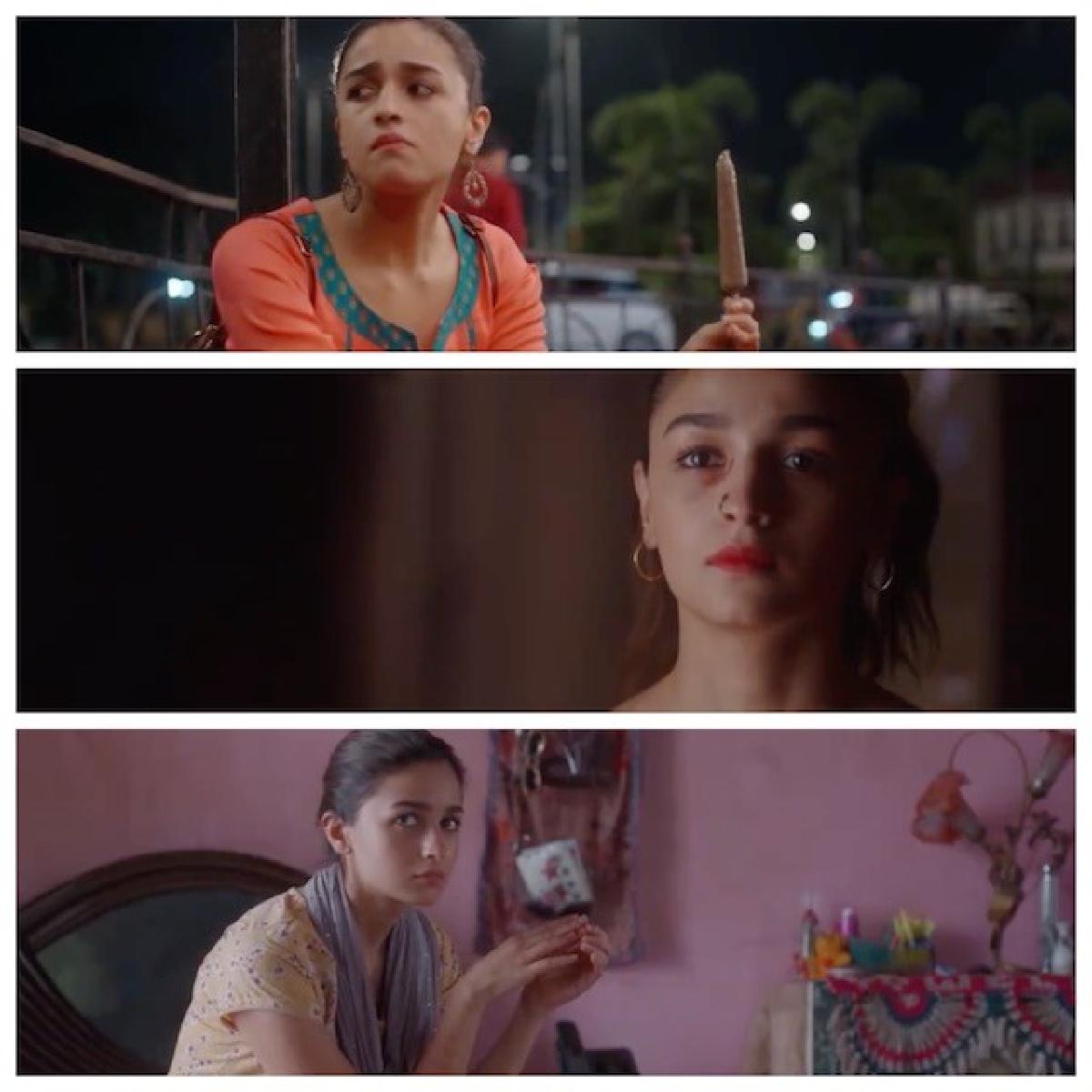 When a song is crooned by Arijit Singh, composed by Vishal Bhardwaj and written by Gulzar, things couldn’t get any better. The first song from Darlings is out, the song is titled La Ilaaj and this one smooth and silky number about love, lost and moving on.

Sharing the song on her social media profile, Alia Bhatt captioned it, “From our heart to yours! La Ilaaj out now”

The song features different aspects of Alia’s life in the film, one which his desperately longing to be loved, cherished and swept-off her feet. One where she is beaten, bruised and painfully struggling to keep her relationship with husband and mother together.

The black comedy, Darlings is co-written and directed by Jasmeet K. Reen, in her directorial debut, from a screenplay by Parveez Sheikh, and produced by Gauri Khan, Alia Bhatt, and Gaurav Verma under the banners Red Chillies Entertainment and Eternal Sunshine Productions.

Apart from Alia Bhatt in the lead role, the film also stars Shefali Shah, Vijay Varma and Roshan Mathew. It is scheduled to release on Netflix, on 5 August 2022.

She is also part of Heart of Stone ensemble, her maiden Hollywood outing with Gal Gadot. Alia Bhatt is also promoting her first outing with husband Ranbir Kapoor, titled Brahmasta