Almost Pyaar With DJ Mohabbat Teaser Is Out 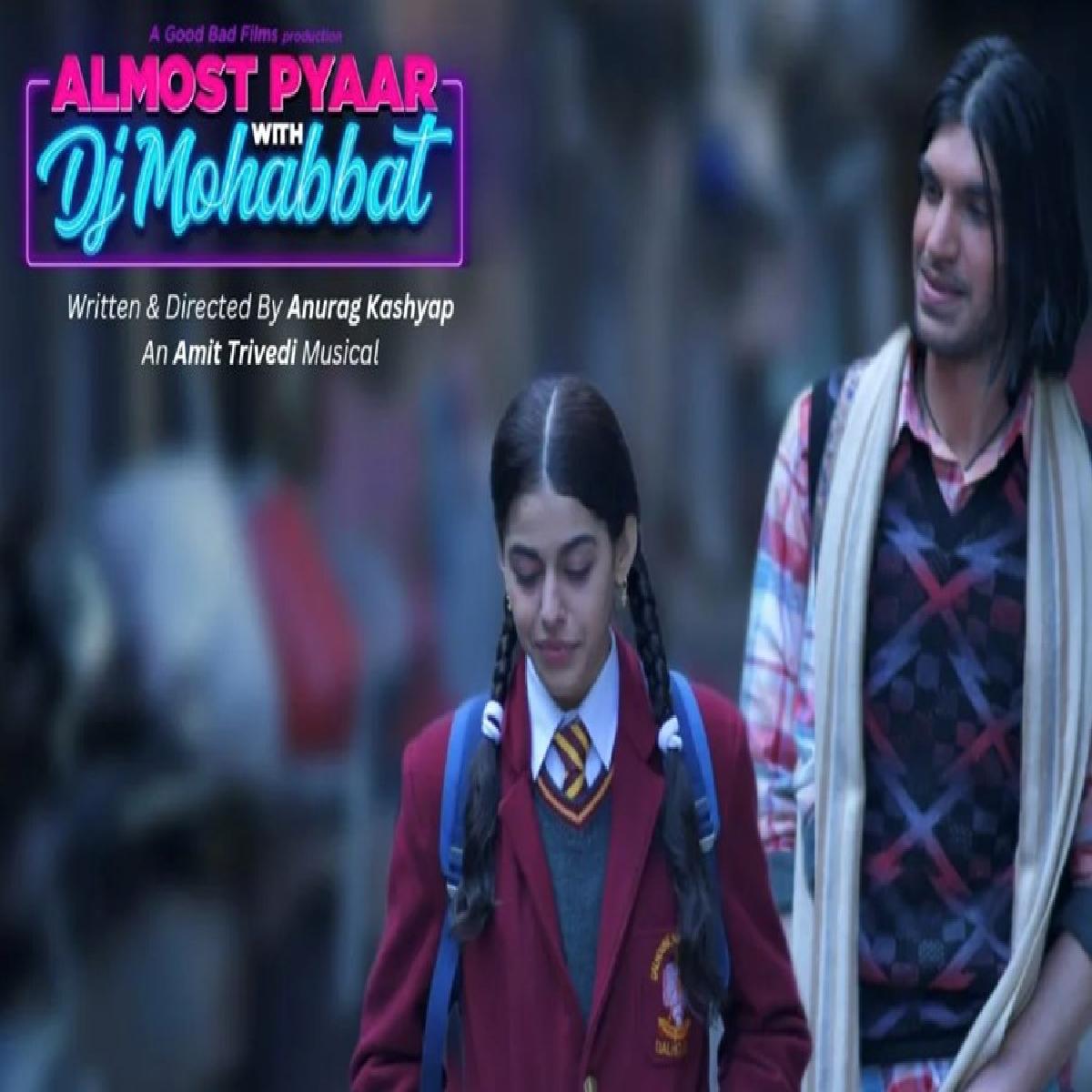 After premiering at Marrakech Film Festival and Hainan Island International Film Festival, a teenage romantic drama Almost Pyaar With DJ Mohabbat is ready for release in India. The official teaser for the film is out.

Backed by Zee Studios and Anurag's Good Bad Films, the film is slated for 3rdFebruary 2023 release.

In the teaser, Alaya F is seen as a school student, who is mesmerized by Karan, who seems like a poet and composer. The music is composed by Amit Trivedi, songs are penned by Shellee, cinematographer by Sylvester Fonseca.

Meanwhile on the work front, Alaya F is also busy wrapping her first outing with Rajkummar Rao, titled SRI, backed by Bhushan Kumar and Nidhi Parmar, the film is a biopic based on Srikanth Bolla.