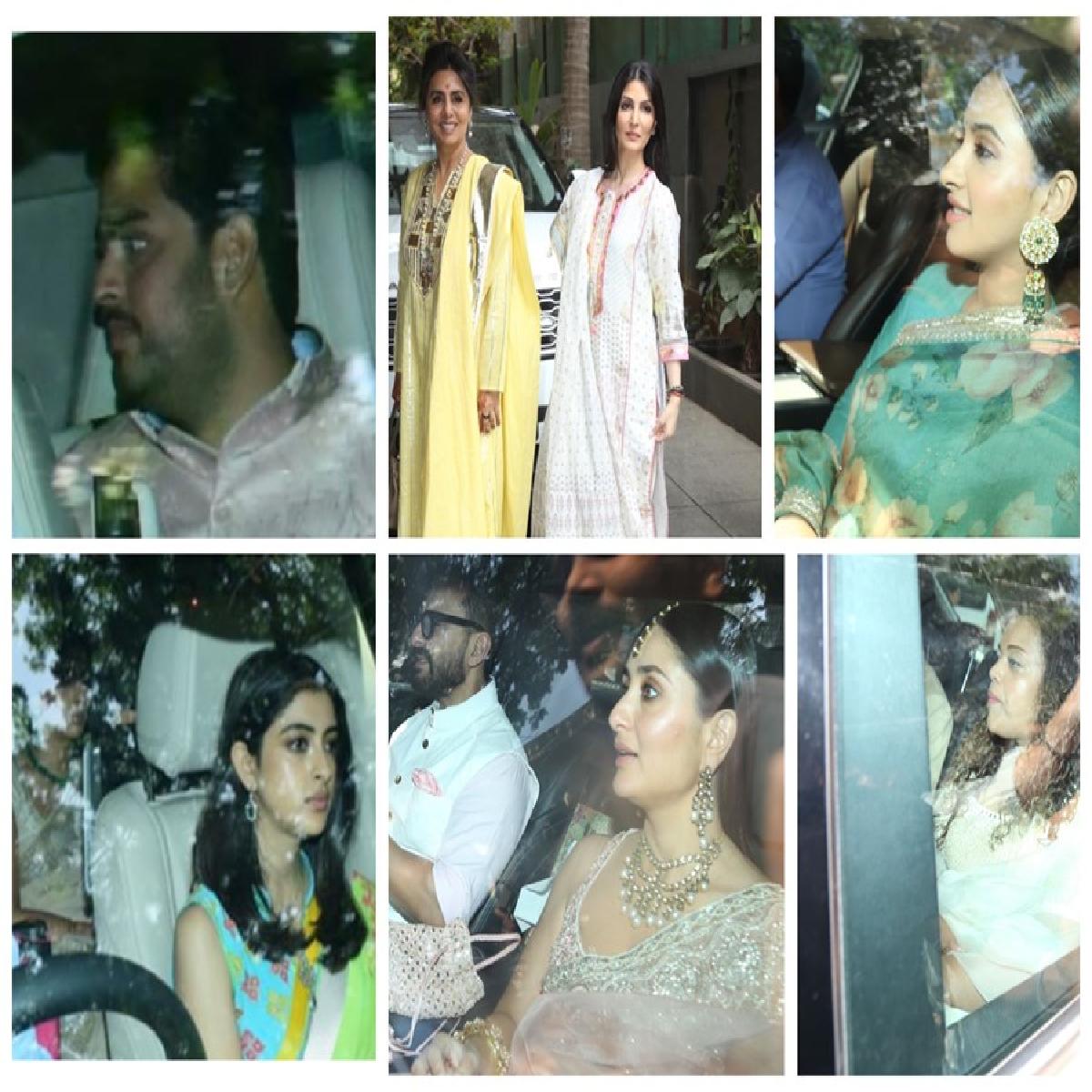 The wedding day is here for Alia Bhatt and Ranbir Kapoor, the duo is getting married at RK House and it is folked with relatives, friends and well-wishers.

For the wedding ceremony, Neetu was seen dressed in a colourful pink lehenga for the occasion. She rounded up her look with a heavy necklace and carried a potli. Riddhima wore a golden lehenga accessorised with golden jewellery.

Yesterday, after attending Alia and Ranbir's mehendi ceremony, Neetu and Riddhima had confirmed details regarding the highly speculated wedding date.

Prior to the mehendi ceremony, a pooja was also organised on Wednesday at Ranbir's residence in memory of his late father Rishi Kapoor, who passed away on April 30, 2020, after battling cancer