American Murderer Trailer Is Out 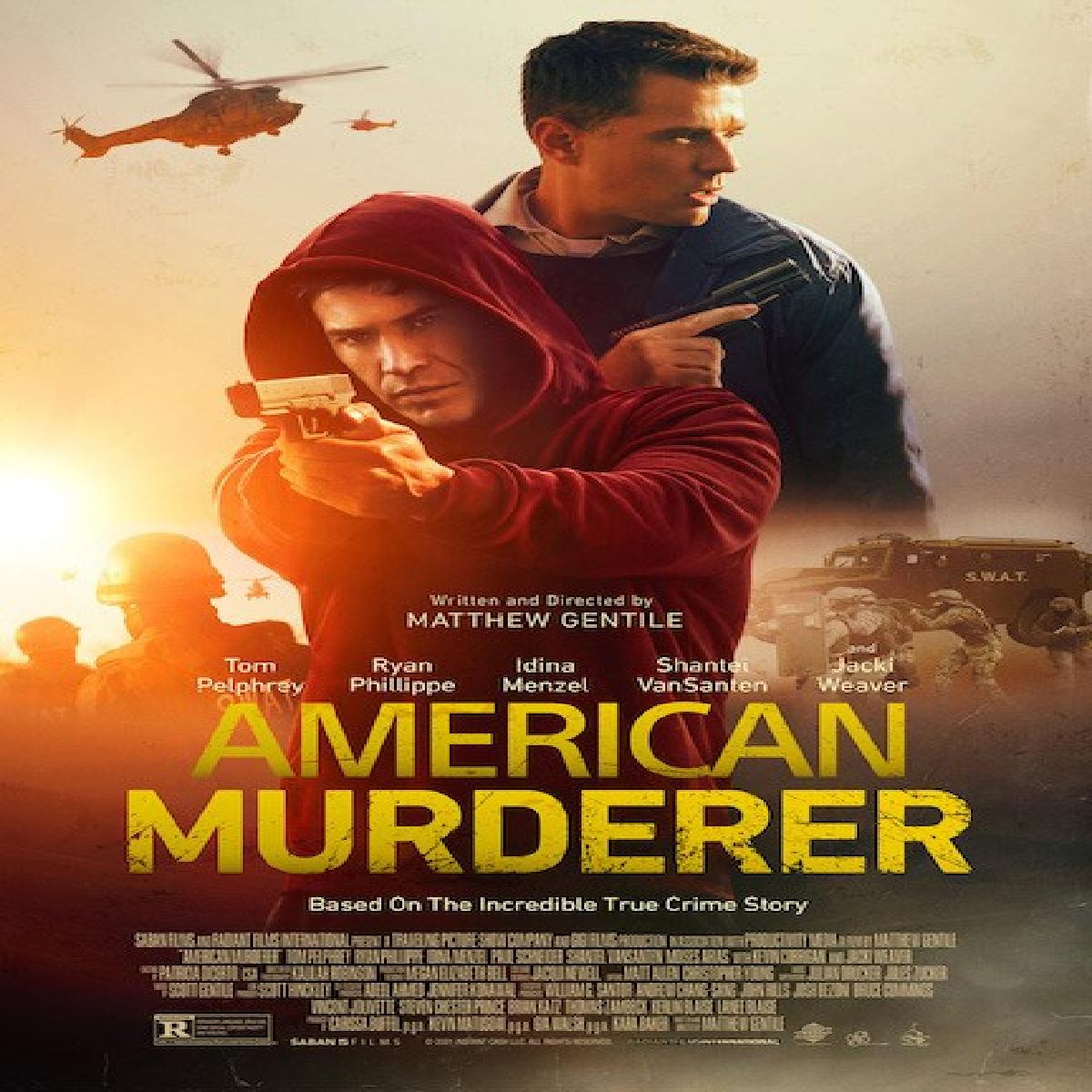 American Murderer is based on the true story of Jason Derek Brown - a charismatic con man turned party king who becomes the FBI's most wanted fugitive.

Based on a true story, this riveting thriller follows Jason Derek Brown (Tom Pelphrey), a charismatic con man bankrolling his extravagant lifestyle through a series of scams.

On Brown’s trail: Lance Leising (Ryan Phillippe), a dogged FBI special agent determined to put Brown behind bars. When Brown’s funds run low and his past catches up with him, he plots his most elaborate scheme yet, pitting himself against Leising in a deadly game of cat and mouse — and becoming the most unlikely and elusive fugitive on the FBI’s most-wanted list.

The film is written and directed by young newcomer filmmaker Matthew Gentile, The film is slated for 21st October, 2022 release.