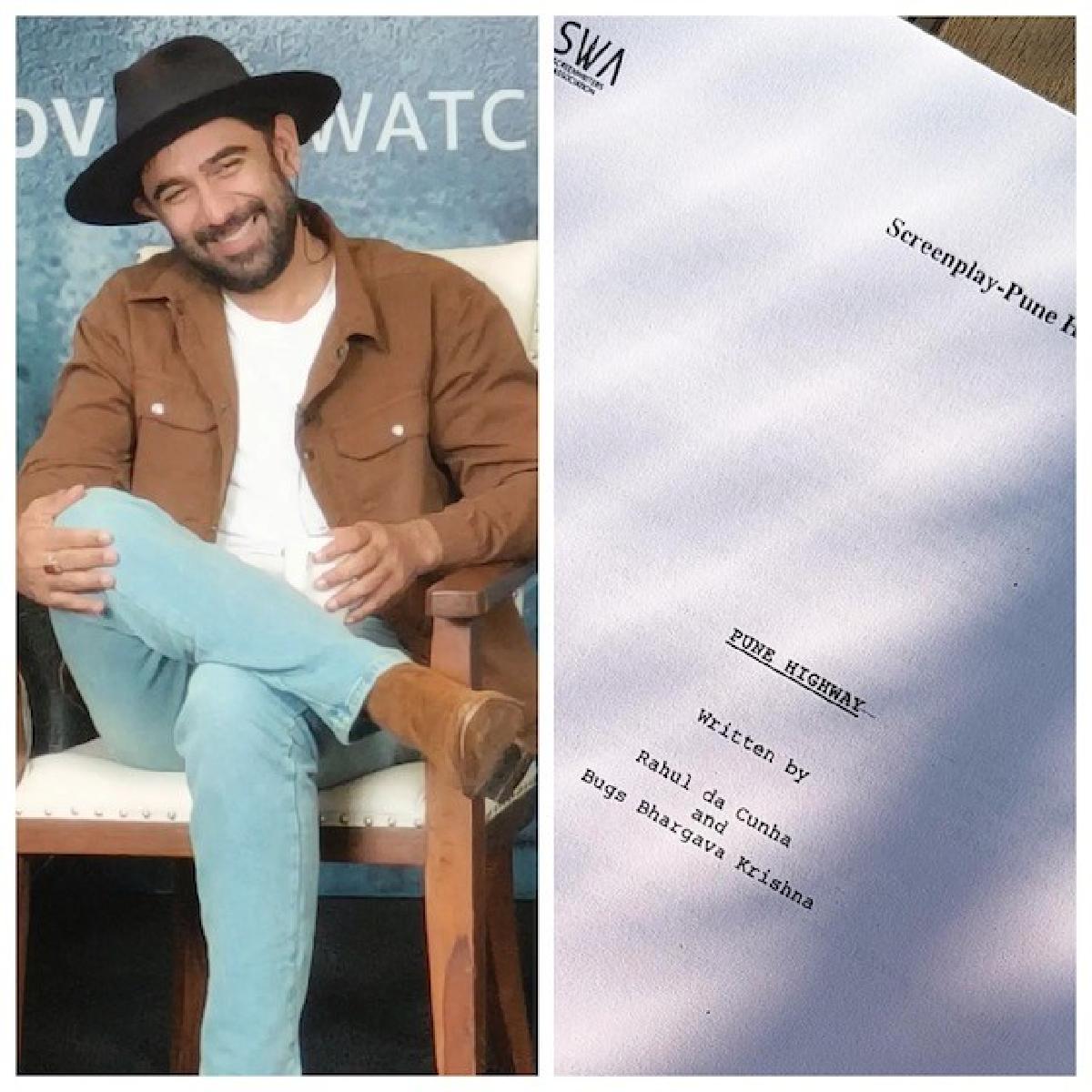 Sadh took to his social media and dropped a picture of Pune Highway script and wrote, “A new cinematic journey begins. Pune Highway cross fades from an award- winning play to a dream of becoming a film to a screenplay by @rahuldacunha @bugskrishna, who also co -direct this fabulous drama-thriller - With a powerhouse of talent @jimsarbhforreal @anuvabpal @manjarifadnis @ketakinarayan @shishir52 @sudeepmodak @swapniilsa and more. Through the magical lens of @ @deepmetkar and a fabulous crew behind it all”

Apart from Pune Highway, actor Amit Sadh was last seen in Breathe Into The Shadow season 2, with Abhishek Bachchan and Nithya Menen, the series started streaming on Amazon Prime with stunning reviews.