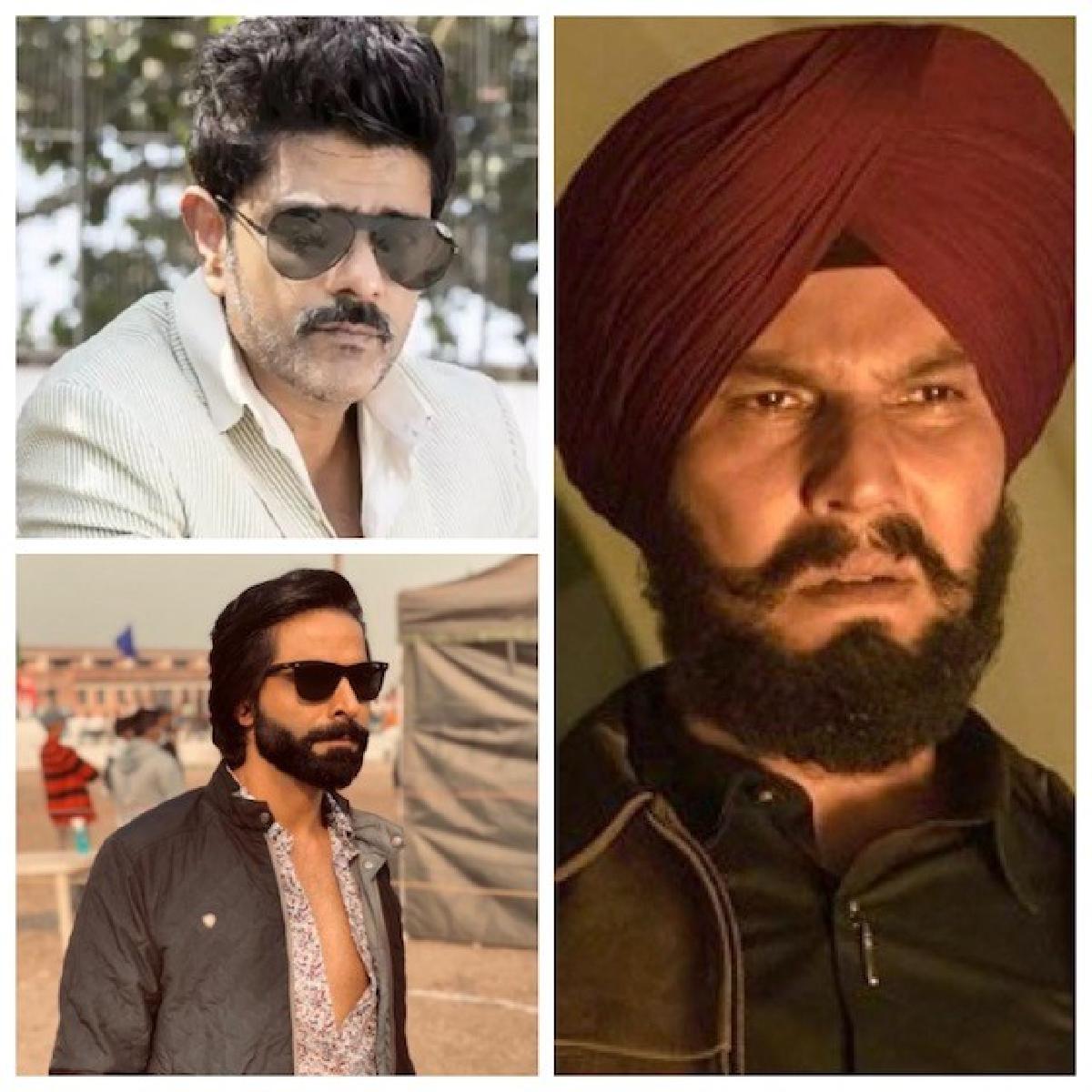 CAT is the first ever Punjabi series, which is dubbed in different languages, to stream on Netflix.

Randeep Hooda starrer CAT, a powerful drama about revenge and relationships set against the backdrop of insurgency and the drug menace that has had Punjab in its grip for decades now. The hard-hitting right episode series is directed by Balwinder Singh Janjua, also starring Suvinder Vicky and Hasleen Kaur as part of a large ensemble cast.

Praises Randeep Hooda for his performance, actor Amit Sial said, “I am here celebrating the success of CAT series, this could possibly the best performance from Randeep Hooda till date, I loved the show, it’s great. And Mika Singh has gifted him a bike, so it’s celebration all around”

Actor Manish Gulati who shared the screen space with Randeep in CAT said, “Huge congratulations to Randeep Hooda, because the kind of work he has done in the series, it’s insane. I think he is the most believable actor; I have learnt so much from him”

Further praising Mika Singh, actor Manish said, “I am so happy that first ever Punjabi series CAT on Netflix found instant success, and I am grateful to Mika Singh, who is King of Punjab, for this celebration. I am only playing the role of king of Punjab Monty Singh in the series, but Mika is the real king”