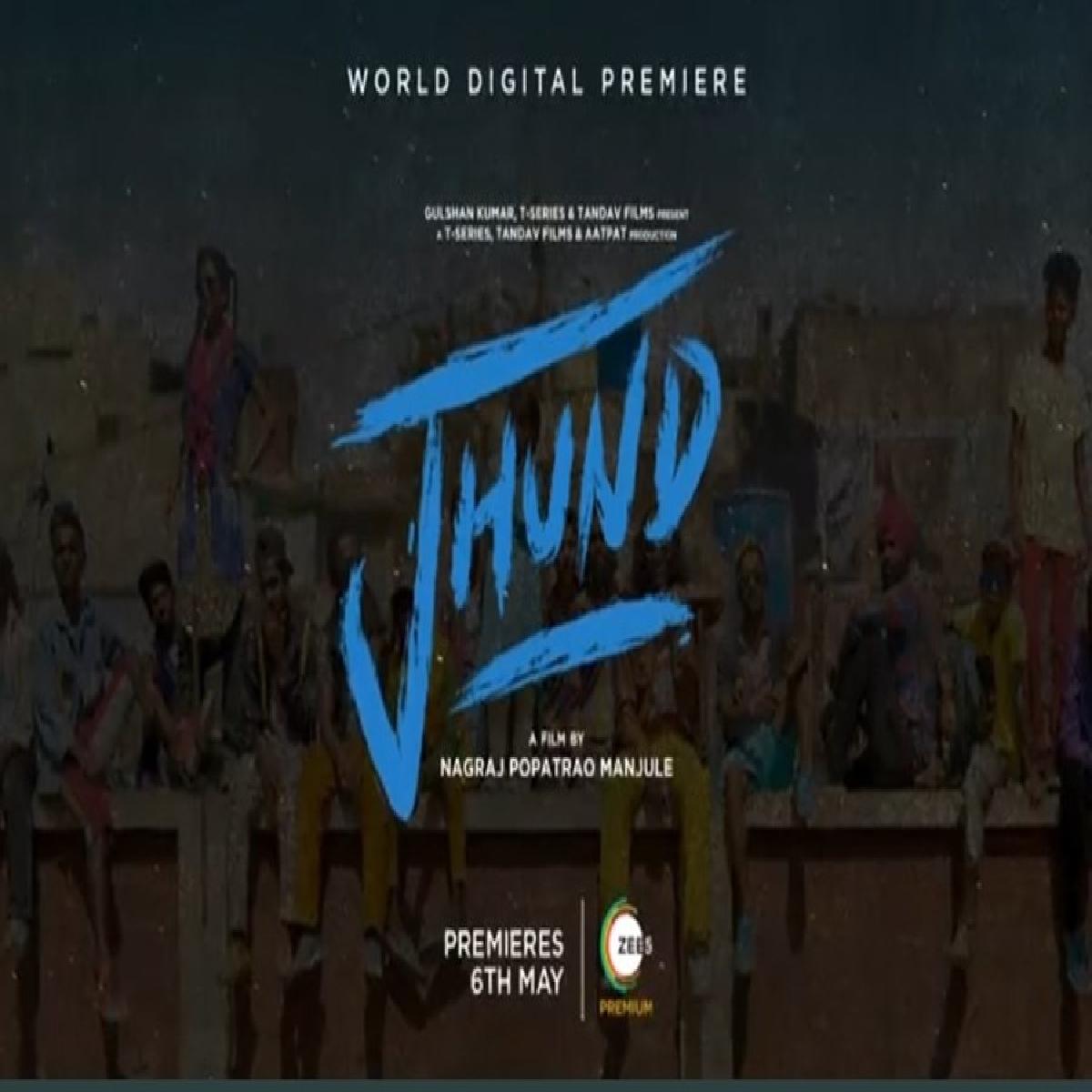 Superstar Amitabh Bachchan starrer Jhund opened in theatres to critical acclaim from critics and audiences alike, praising the performances of ensemble cast, humour, social message and visuals, now the biographical drama will have its world digital premiere on ZEE5.

Written and directed by Nagraj Manjule, the biographical-sports film based on the life of Vijay Barse, the founder of NGO Slum Soccer, also starred Akash Thosar, Rinku Rajguru and Ankush Gedam.

It is produced by Bhushan Kumar, Krishan Kumar, Sandip Singh, Raaj Hiremath, Savita Hiremath, Nagraj Manjule, Gargee Kulkarni and Meenu Arora under the banner of T-Series, Tandav Films Entertainment Pvt.Ltd and Aatpat Films. The film will have its world premiere on 6th May 2022.