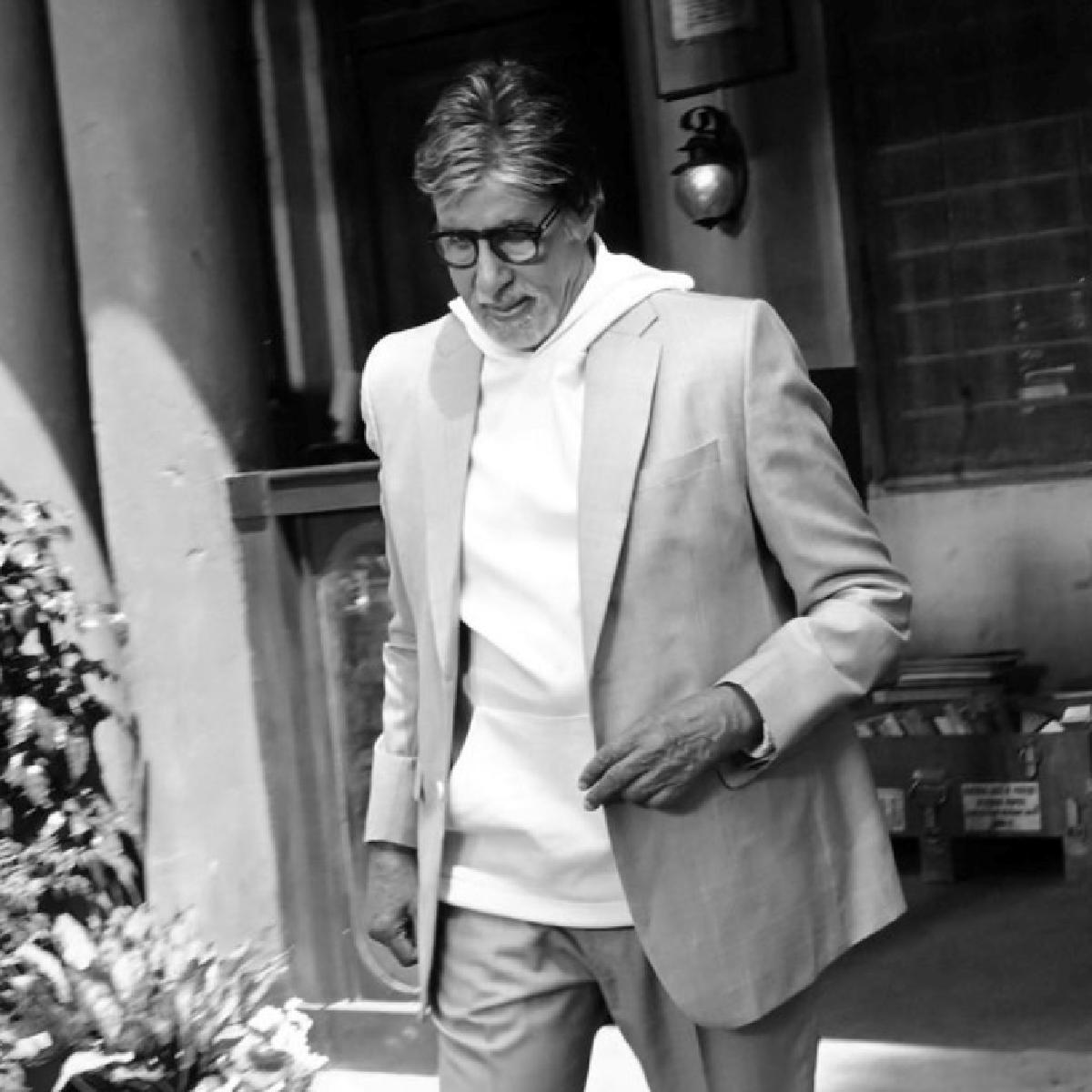 Superstar Amitabh Bachchan have tested positive for COVID-19 for the second time. The actor took to his social media and confirmed his illness and urged everyone to get themselves tested, who has been in close vicinity of him.

Big B took to his social media profile and shared the news, "I have just tested CoViD + positive...all those that have been in my vicinity and around me, please get yourself checked and tested also..."

Back in July 2020, Amitabh Bachchan tested positive for the first time. He was hospitalized for about three weeks along with his son Abhishek Bachchan, and daughter in law Aishwarya Rai Bachchan, and granddaughter Aradhya, who also tested COVID positive.

Meanwhile on the work front, Amitabh Bachchan will next be seen in Ayan Mukherji's 'Brahmastra: Part One Shiva' alongside Alia Bhatt and Ranbir Kapoor. The film is all set to release on September 9.

After 'Brahmastra', Amitabh Bachchan will be seen in Vikas Bahl's 'Good Bye' alongside Rashmika Mandanna, Neena Gupta, and Pavail Gulati. The makers of the film recently announced the release date - October 7, 2022.

Big B has also wrapped up his shoot for his upcoming project 'Uunchai' starring Parineeti Chopra, Anupam Kher, and Boman Irani