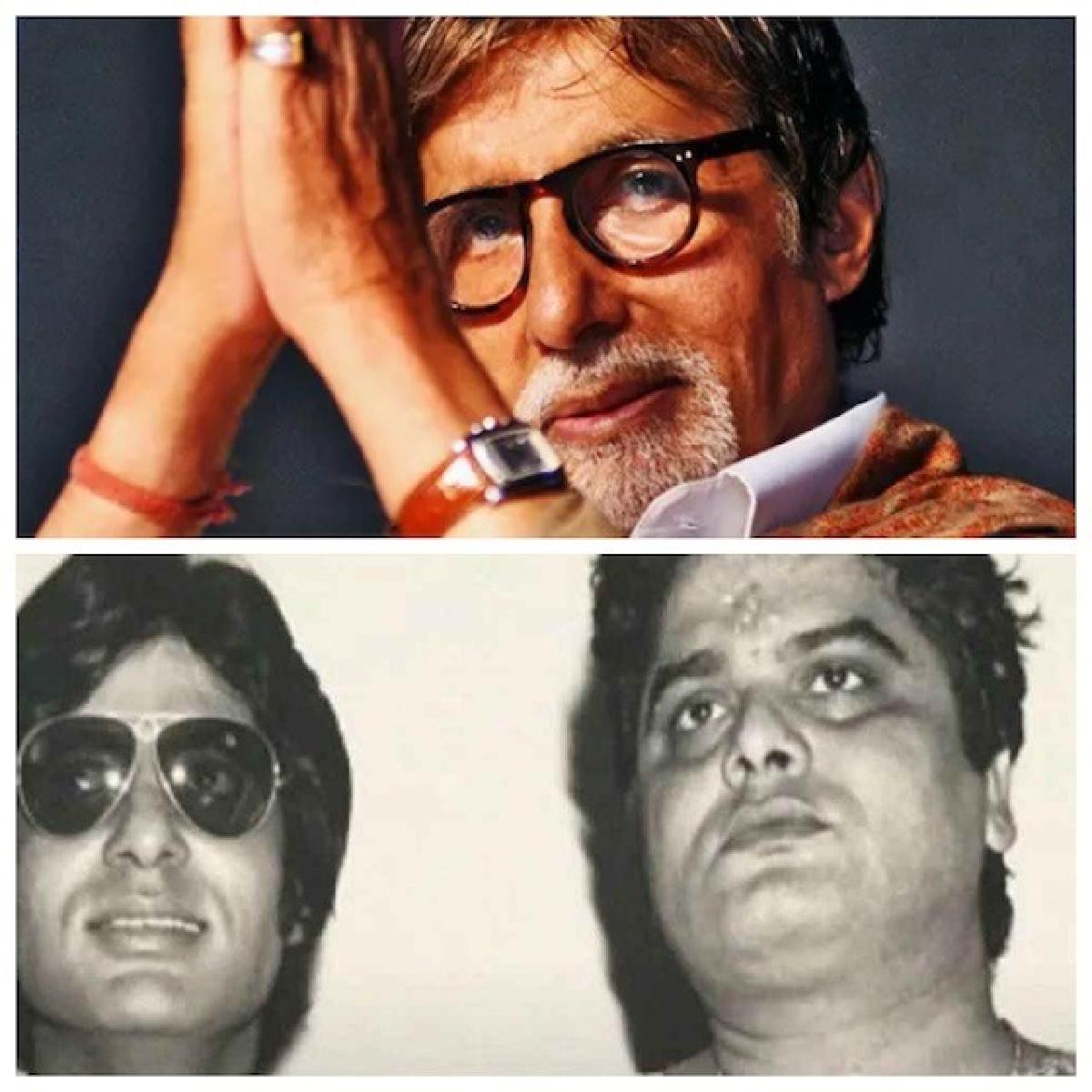 Thespian Amitabh Bachchan pens an emotional note for veteran actor-filmmaker Rakesh Kumar, who passed away at the age of 81 on Thursday after a long battle with cancer.

Amitabh Bachchan took to his blog and paid his condolences for the man behind some of his most loved and celebrated films.

In a post titled 'Day 5387', Bachchan, or Big B as he is called, expressed grief over Kumar's passing. Turning nostalgic, he revisited the "great camaraderie on sets and elsewhere, socially, during events and Holi" that Kumar shared with him.

"His sense of screenplay and direction, writing and execution on the spur of the moment and the fun times on location during Nattu and Yaarana .. his complete faith in his worth .. and the ease with which he would grant us the liberty of skipping shootings on the odd day, just to be able to spend time relaxing fooling around and being in the company of uncontrollable laughter and gaiety," Bachchan wrote.

Bachchan also described the filmamker-actor as the "most affable and kind hearted human, ready to step up to any kind of inconvenience that artists that worked with him, faced .. !"

Bachchan explained why he wouldn't be able to summon the strength to attend Kumar's funeral. "I shall not be able to bear the sight of an inert Rakesh," the legend wrote.

While pained over Kumar's death, Bachchan ended his blog post on an optimistic note. "Sad news percolates on some other near and dear too .. but life challenges each hour and you get up bruised and damaged to brush off the injuries and walk .. then canter .. and finally run .. !!" Bachchan wrote.