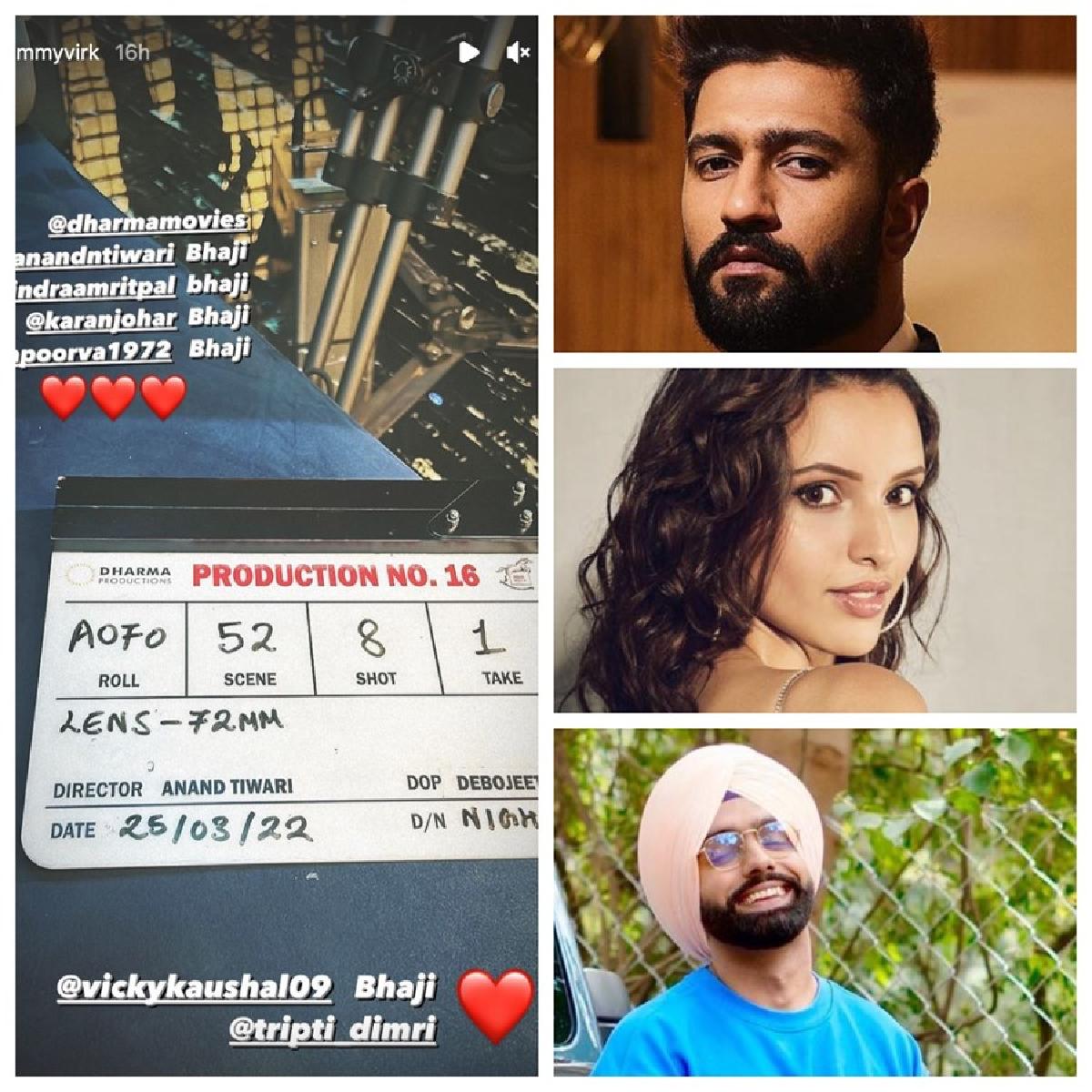 Ammy earlier teased the project by sharing a slew of pictures with Vicky, Karan, and Anand on his Instagram handle. The untitled film, a romantic comedy film will mark Ammy Virk's third project in Bollywood after movies 'Bhuj: The Pride of India', and '83'.

Meanwhile on the work front, Ammy Virk is currently enjoying the success of his movie, Aaja Mexico Challiye, which is helmed by Rakesh Dhawan.  The film revolves around Ammy Virk's character Pamma and his voyage to enter the US by crossing the jungles of Mexico unbeknownst to the risks of the journey.

Ammy also has lined-up two more Punjabi films, which he is producing and acting in, Saunkan Saunkne and Sher Bagga.