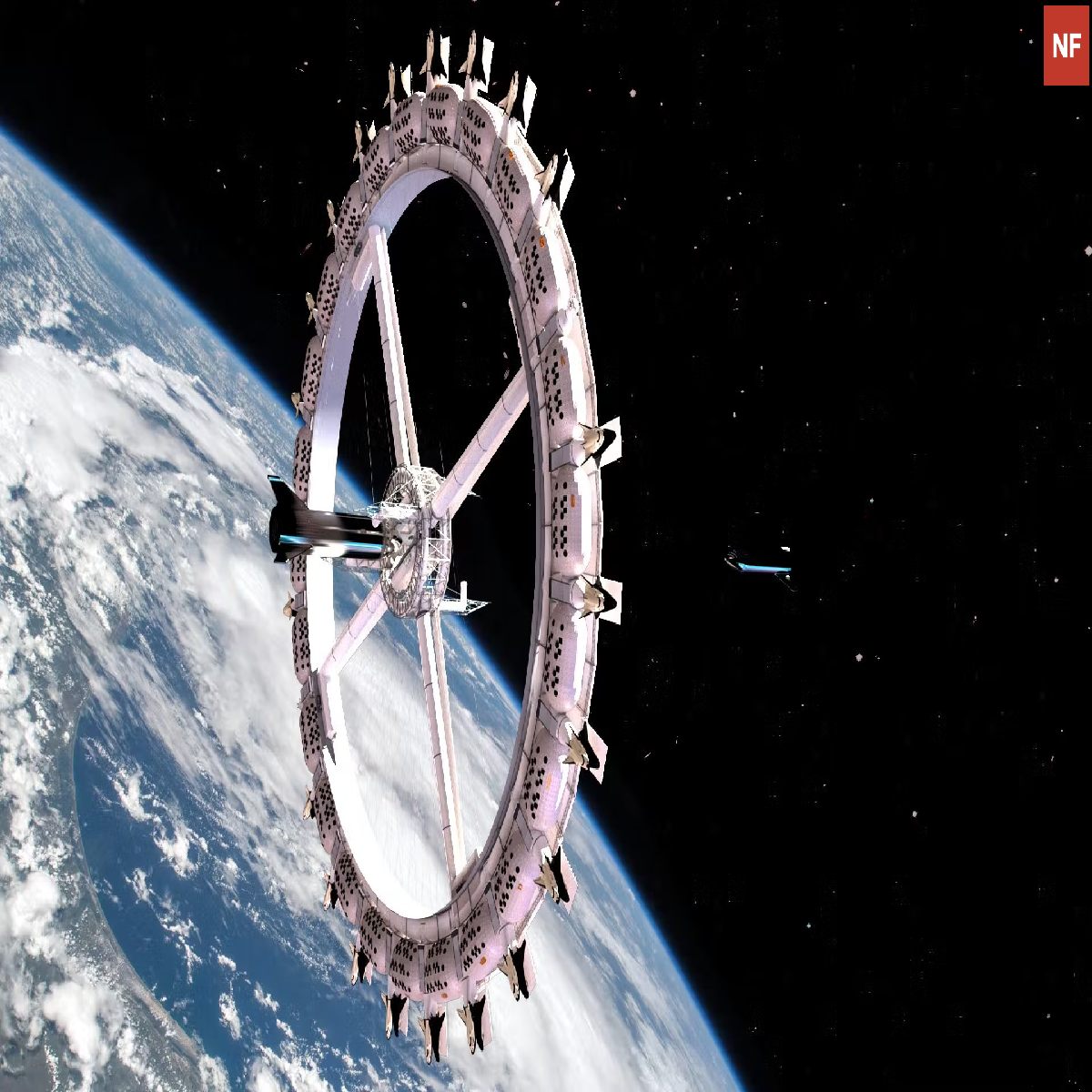 Regular innovations in technologies are not just limited to Robotics and other processes through Artificial Intelligence (AI) and Machine Learning (ML), but have spread its wings far and wide, beyond anything on earth. NASA and space agencies from different countries are involved in research and development to get the clues of life on other planets too. Varied companies of millionaires are in this domain trying to make the dream of people come true to explore space, spend more time there and live there.

Now, when the common people have touched the space and roamed there, a renowned space company Blue Origin of Jeff Bezos in joint venture with Sierra Space (a commercial space company at the forefront for the new space economy like transportation) is all set to start a business park and a restaurant – at the distance of 250 miles above the Earth.

The proposed business park will be called as Orbital Reef with hotel, restaurant, along with research and development outpost. The company is planning to start it by 2027. The restaurant opened in the space will be called by the name, “Blue Dot". For this NASA has tie up of 300 Crore USD with Sierra Space – mainly to transport their luggage and people to International Space Station. For the development of business park in the lower orbit of the earth, luggage and colonizers will be transported through a Space Shuttle – named Dream Changer.

Dream Changer is a supersonic space shuttle that is designed and developed by Colorado based Sierra Space. It can be used for 15 times with 12000 Pound luggage and 12 passengers. It is one fourth of the Space Shuttle of NASA. It can take on like an airplane on a commercial runway. 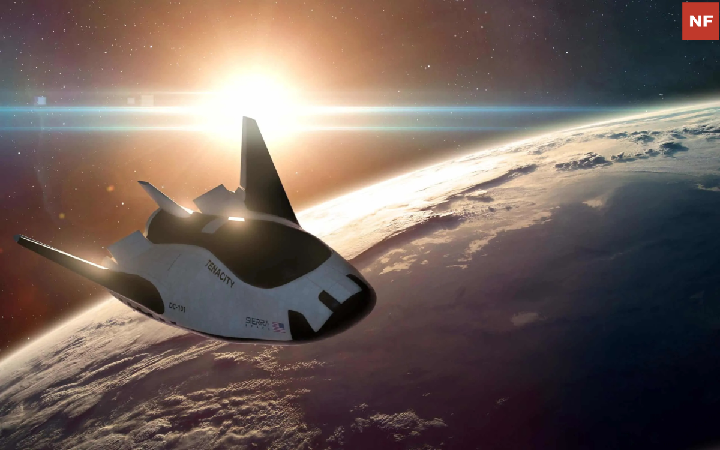 The mission to start a business park and a restaurant will surely give new wings to the dreams of people who want to explore space.