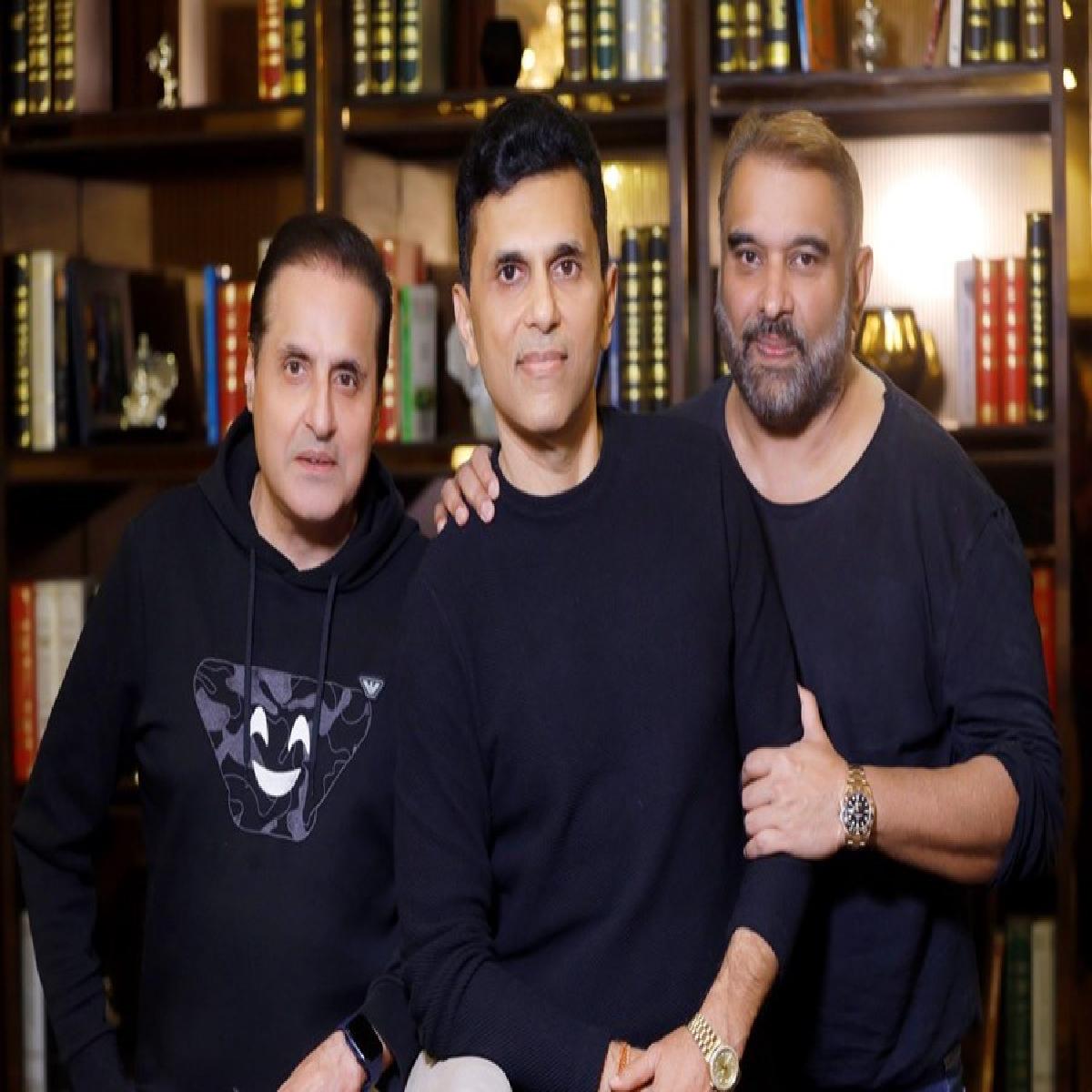 Each of these two films - 'Omkara' and 'Desi Boyz' were trailblazers in their respective eras for their storytelling, star cast and music. They still remain unforgettable for their command over their respective genres. They have a cult following for different reasons and now their new instalment has everyone excited.

Anand Pandit is also acting as distributor for Crikus, while he is the presenter for Jawan and producing Sujoy Ghosh’s next thriller.