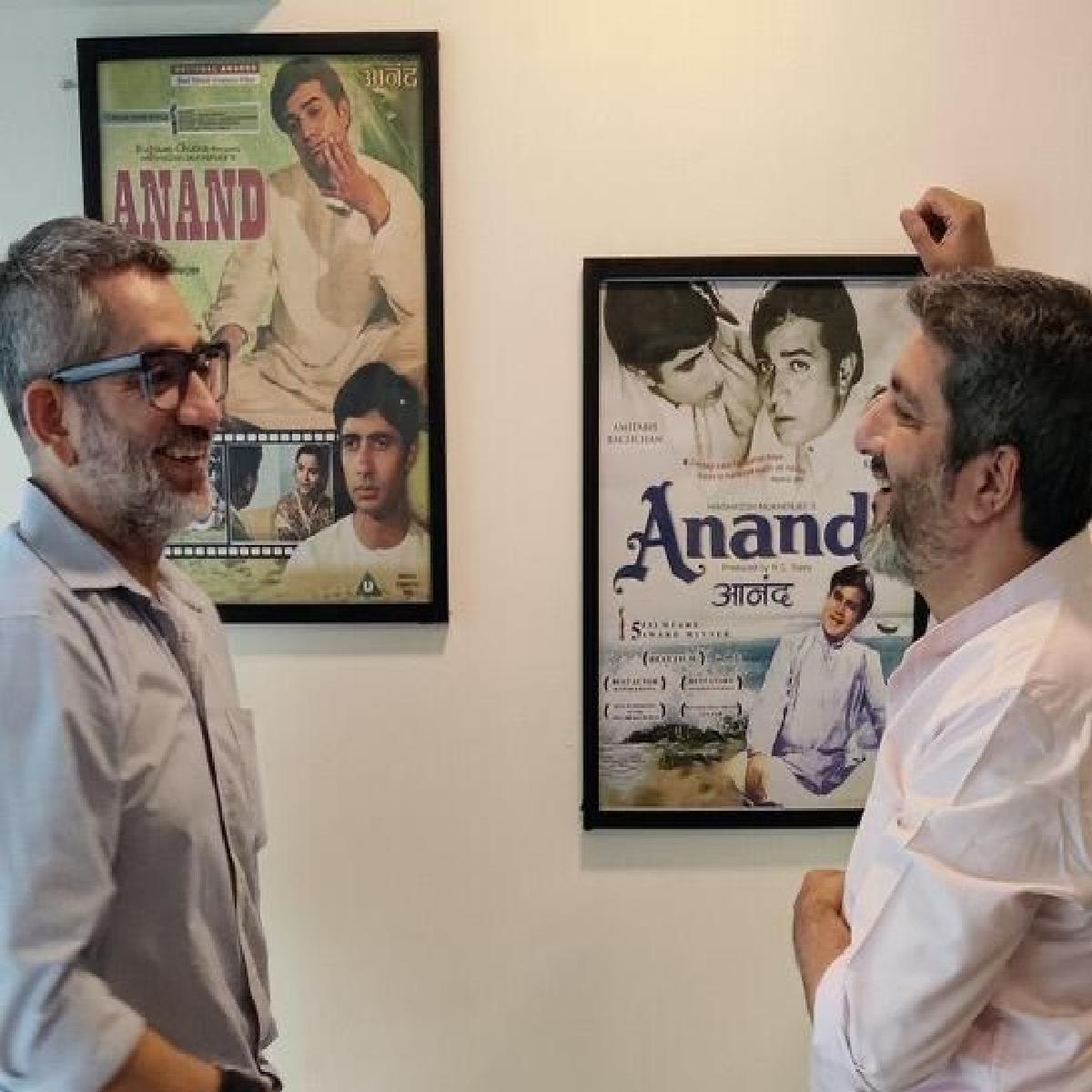 Helmed by Hrishikesh Mukherjee starring Amitabh Bachchan and Rajesh Khanna, the most iconic films of Indian cinema, Anand, is being re-made after almost 5 decades.

The film was released in 1971 and became one the biggest musical block-buster of the time, the music of the film is still popular among fans, along with some on the most sensational dialogues.

Trade Analyst Taran Adarsh dropped the confirmation on the remake, he shared, “OFFICIAL REMAKE OF 'ANAND' ANNOUNCED... #Anand - one of the most iconic films starring #RajeshKhanna and #AmitabhBachchan, directed by #HrishikeshMukherjee - will be remade by the original producer - #NCSippy’s grandson #SameerRajSippy - along with producer #VikramKhakhar. While the film is in the scripting stages, the makers are yet to finalise the director and star cast. #Anand #AnandRemake”

The original producer, N.C. Sippy’s grandson Sameer Raj Sippy along with producer Vikram Khakhar are remaking the film. While the film is at the scripting stage, the makers are yet to finalise the director.

Produced by Sameer Raj Sippy and Vikram Khakhar, the other details about the film are under-wraps.