Ananya Birla As Jane In Shlok – The Desi Sherlock 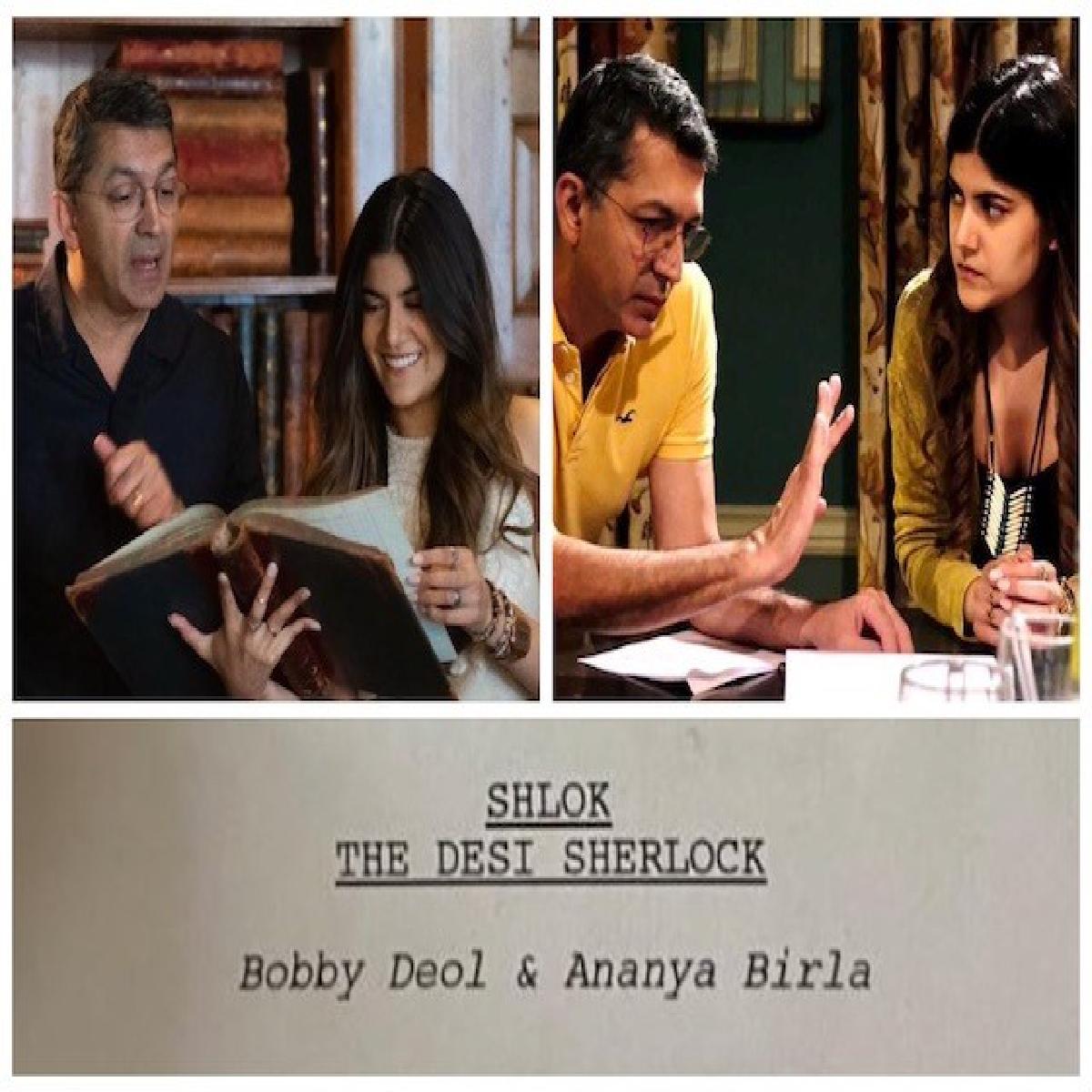 Singer Ananya Birla is gearing up for her big Bollywood debut with Shlok – The Desi Sherlock and now she reveals the name of her character, Jane.

Sharing a picture with the filmmaker, Ananya Birla captioned her post, “@kunalkohli thank you for helping me bring Jane to life”

The deeds and details of the film are still under wraps, but from the update from Ananya, we know her character name is Jane.

Filmmaker Kunal Kohli kick-started the shoot a week ago. He took to his social media profile and wrote, “Starting my next film today. Need your love & blessings. @iambobbydeol @ananyabirla”

Ananya Birla is a note singer with many hits and international tours under her belt. She has performed at some of the biggest music events in Asia including Global Citizen, Oktoberfest, and Sunburn, Asia's biggest electronic music festival, and has toured with Wiz Khalifa.