Anees Bazmee Collaborating With Zee Studio For His Next 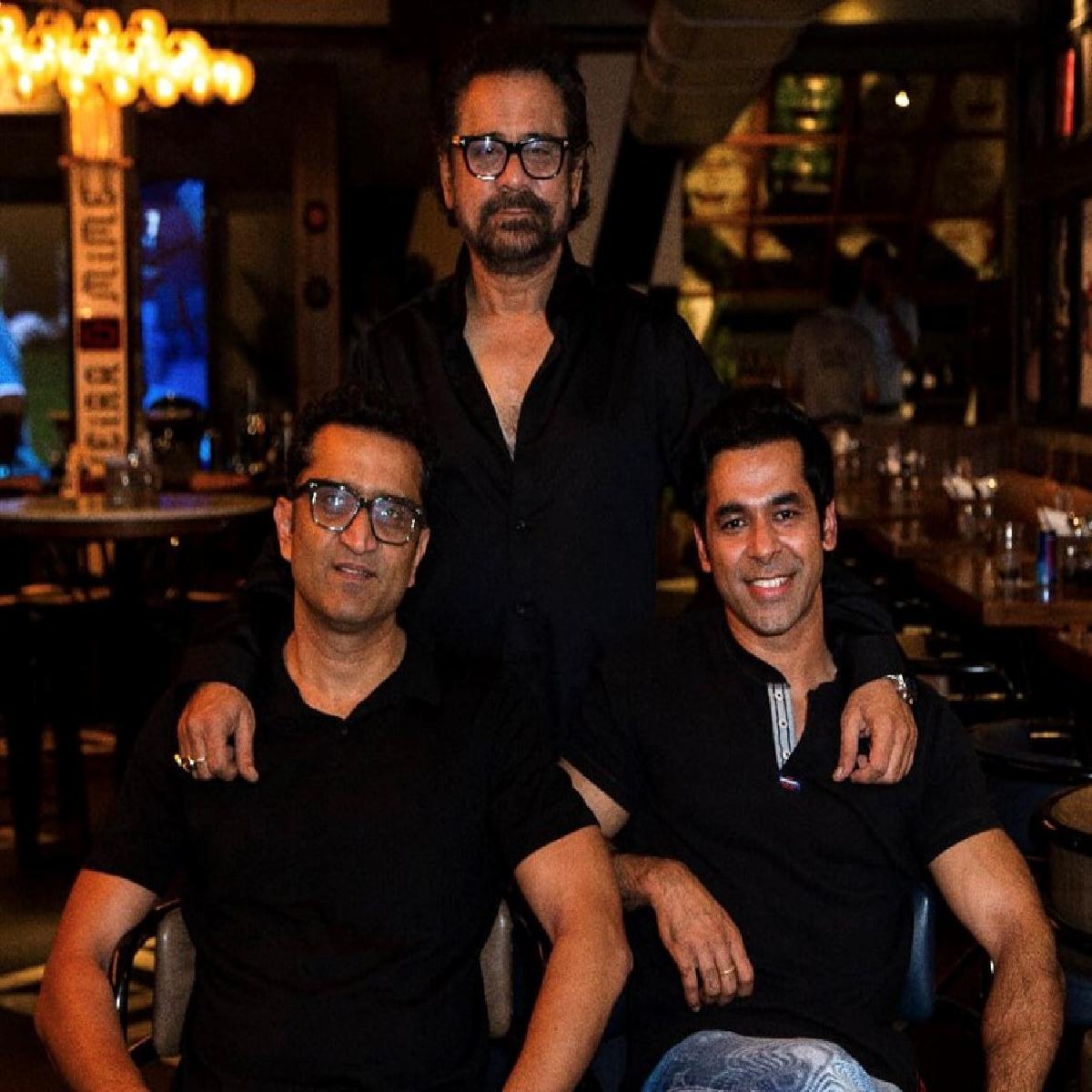 Filmmaker Anees Bazmee’s next directorial venture will be an action-comedy movie from Zee Studios, a larger-than-life action comedy, though still untitled.

Anees, who is currently basking in the success of Kartik Aaryan-starrer Bhool Bhulaiyaa 2, plans to entertaining viewers with his new venture.

Sharing a picture with producers, filmmaker Anees Bazmee shared, “I am happy to announce my next collaboration with @zeestudioofficial and @echelonmumbai for my next directorial. This will be a larger than life big scale action comedy film. This will be produced by @itsvishal_rana and @rohinivakilkapoor”

The untitled film is produced by Zee Studios in collaboration Echelon Productions.

Confirming the same, Zee Studios shared, “Gear up for unlimited entertainment, as we team up with the ace director @BazmeeAnees and @echelonmumbai for the upcoming larger-than-life action comedy! The barrel of laughter will be coming your way in 2023 @itsvishal_rana #RohiniVakil”

The key details of the feature film, including the plot and the cast, are yet to be shared by the makers. Producer Vishal Rana of Echelon Production described the movie as a big-ticket theatrical entertainer. The film will be released in 2023.